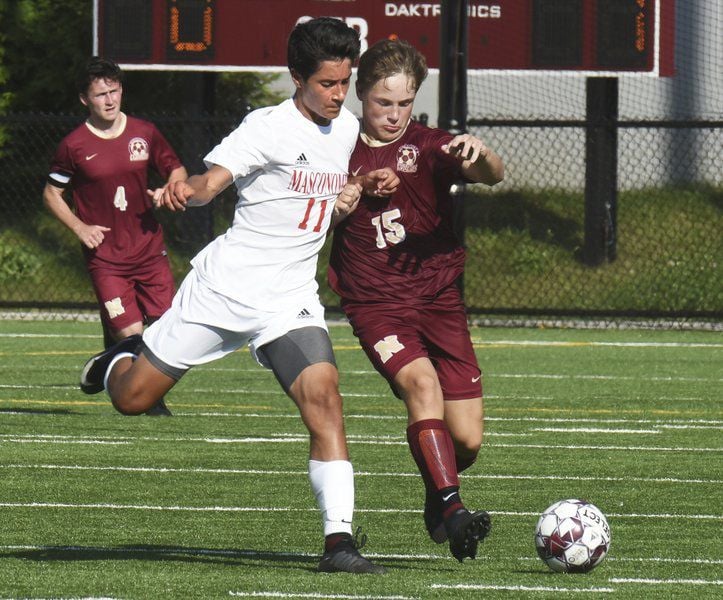 BRYAN EATON/Staff photoNewburyport's Owen Spence battles for possession with a Masconomet player during last fall's season opener. The Clippers will be looking to reach the state tournament for the third straight year this season. 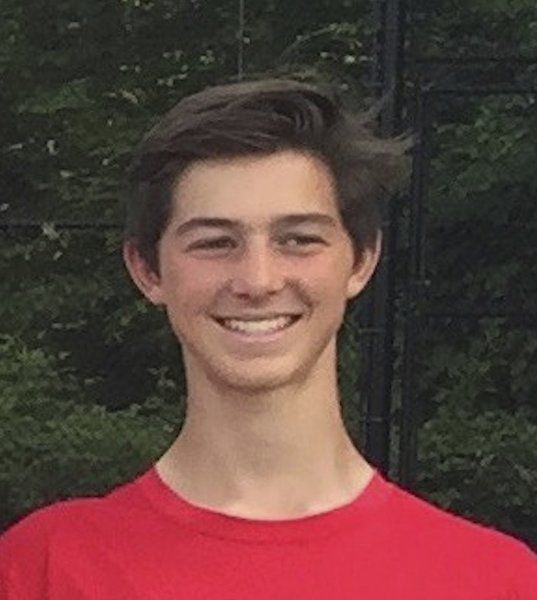 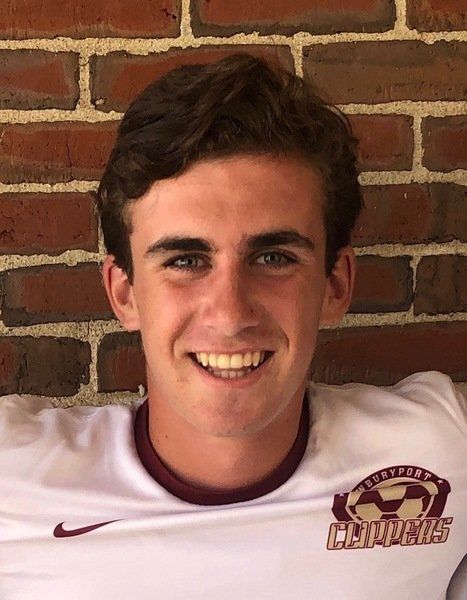 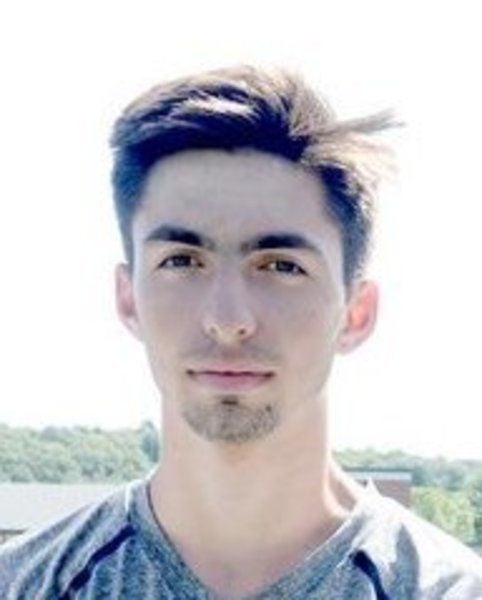 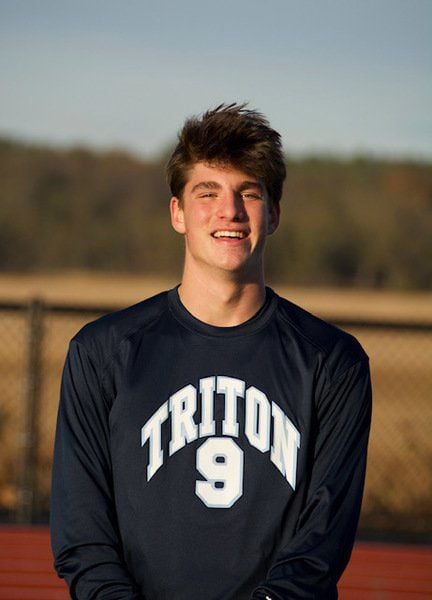 BRYAN EATON/Staff photoNewburyport's Owen Spence battles for possession with a Masconomet player during last fall's season opener. The Clippers will be looking to reach the state tournament for the third straight year this season.

Odds and ends: New coach Frank Guimaraes was the Amesbury boys soccer program’s JV coach last year. He is graduated from Amesbury High in 2007 and was a standout soccer player. He is looking to lead a turnaround for a program that has only won one game in the last five seasons and hasn’t won a Cape Ann League game in even longer than that. ... Jake Hallinan is a triplet, his sisters McKenna and Avery are both also standout athletes at AHS.

Odds and ends: Georgetown returns three starters on defense along with goalie Luke Van Galen, but the Royals will look to new sources for offense this year after graduating three of its top four goal scorers. ... Service oriented team has helped Sam Mroz with Project 351 in support of the nation’s troops, taken part in the JDRF Walk led by Ryan Regan and volunteered with the Walk to End Alzheimer’s in Andover.

Odds and ends: Sophomore Max Gagnon’s father is DC Gagnon, the Newburyport boys soccer program’s all-time leading scorer. Max started as a freshman last fall and figures to rank among the team’s top players this year. ... Newburyport has made the state tournament in back to back seasons after failing to qualify the four prior seasons.

Odds and ends: Coach Christian Langlois is entering his 20th season as coach and will have a good chance at reaching 200 career wins this fall. His teams have finished with double-digit wins and reached the state tournament every year since 2010. ... Jake and Tyler Correnti are brothers. ... Freshman Stratton Seymour was a standout on the Pentucket middle school track team, his older sisters Sterling and Ellison both run Division 1 college track at Merrimack College.

Odds and ends: Triton returns nearly its whole team from last year, including nine starters and eight seniors. That team was comprised almost entirely of newcomers and after a productive offseason the Vikings are now looking to take a step forward and compete in the Cape Ann League. ... Ben Campbell, Chatham Campbell and Reilly Gagnon were among the top athletes on Triton’s state championship outdoor track and field team last spring. ... Triton is looking for better offensive production this fall after scoring only three goals all season last year.

Leominster - Maureen A. (Miskell) Sheehan, 90, of Leominster, died May 19, 2020, in River Terrace Rehabilitation Center, Lancaster. She was born April 5, 1930, in Lowell, daughter of the late Timothy and Gertrude (King) Miskell. Maureen stayed at home raising her children for many years. She…