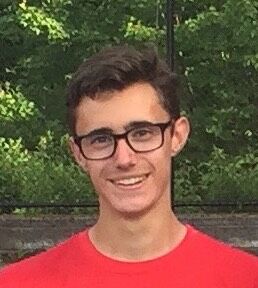 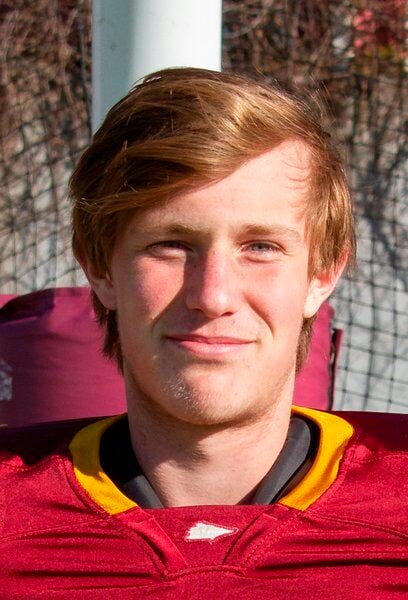 Odds and ends: Senior Alex Pucillo takes over as Amesbury’s No. 1 singles player after going 16-2 at No. 2 singles as a sophomore. He played a key role in leading the Indians to the Division 3 North Finals, the deepest tournament run in program history.

Odds and ends: Newburyport and Triton boys tennis are co-oping together for the third straight year, only this year Newburyport will serve as the host school after Triton hosted each of the past two years. ... Geoff Dawe and Chris DiFranco will swap roles on the coaching staff this spring, with Dawe now serving as head coach and DiFranco as assistant.

Odds and ends: Pentucket boys tennis is starting from scratch this spring with no returning varsity players from the 2019 season. Ben Brookhart, Stratton Seymour and Anthony Noll are expected to be the team’s top three singles players.