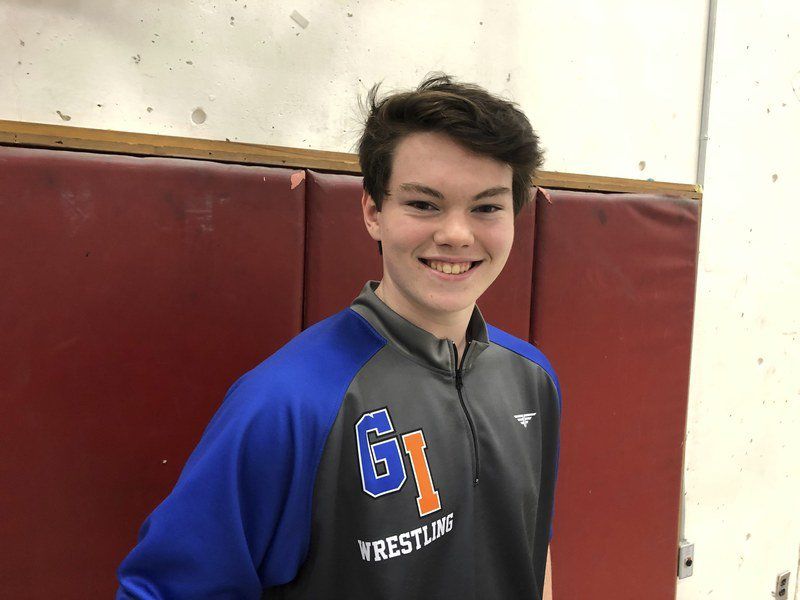 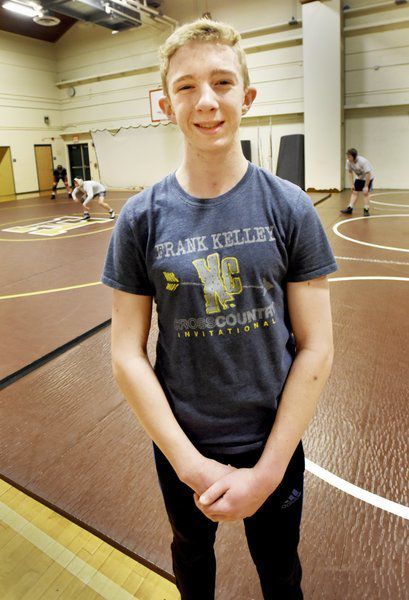 Ever since I was young, wrestling has always had a special place in my heart.

Growing up my father, who was a standout at Wakefield High and the University of New Hampshire back in the day, used to take me and my cousins to local meets and tournaments all the time. I was always involved in youth wrestling, and the only reason I didn’t continue in high school is because my school didn’t have a program.

I have a lot of fond memories from those days, and one of the perks of this job is getting to chronicle the accomplishments of the talented wrestlers coming out of the local programs today.

That being said, I think even the biggest wrestling defender would admit that it’s not always the most glamorous sport.

Wrestling is hard. It’s physically demanding and requires total dedication. Generally you’re not competing in front of big crowds, and if you’re new to the sport, you’re probably going to be losing a lot more than you’d prefer.

I imagine it must be daunting for someone with no wrestling experience to step onto the mat for the first time as a high schooler, but every year there are a handful of underclassmen with no prior experience who give wrestling a try.

One such wrestler was Adam Newman, a Pentucket freshman who came out for the first time this winter after having previously just run track. Newman expected to do indoor track this year, but said he decided to give wrestling a shot because one of his cross country teammates was doing it.

“I remember for the first week or two I wasn’t really sure about it,” Newman said. “I was considering quitting and going to indoor track, it was a little overwhelming because a lot of the people knew what they were doing. I was a bit uneasy for the first week but I picked it up soon enough.”

Newman wasn’t alone in his inexperience, which probably helped. Nearly half of Pentucket’s roster this year was new to the sport, including guys like George Clohisy, Dan Doherty, Luc Pichette and Erik Dodge. Newman alternated between the 132 and 138-pound weight classes and steadily grew more comfortable as time went on. By the end he’d done well enough to earn the chance to compete at the Division 3 North sectional tournament.

“I’m glad I got the experience because I’m having a good time with it,” Newman said.

If sticking it out through the early struggles is the biggest challenge for new wrestlers, then Georgetown-Ipswich freshman Grant Everett deserves a special kind of recognition for what he persevered through this winter. Nobody would have blamed him for quitting considering what he often had to work with.

When Everett decided to join the Georgetown-Ipswich co-op wrestling program, the team had small numbers to begin with. Only eight wrestlers started the season, and within a couple of weeks three of them quit, leaving just five wrestlers to compete for the remainder of the season. That made it mathematically impossible for the Royals to compete in dual meets, even if the team’s wrestlers won all of their matches, as often happened.

Of those five, Everett was the only underclassman, and at 220 pounds he outweighed his next closest teammate by more than 70 pounds. Occasionally Georgetown-Ipswich would practice with Haverhill, giving Everett others his size to drill with, but for the most part it wasn’t an ideal scenario for any wrestler, much less a newcomer still getting his feet wet.

“It’s interesting,” Everett said of the team’s low numbers. “It’s fun to practice, I wish there were more people, but you have to make due with what you have.”

Despite it all, Everett said he never thought about quitting, even after several of his teammates did.

“I didn’t understand why they wanted to quit to be honest,” Everett said. “I couldn’t see myself in that situation.”

Like Newman, Everett said he’s enjoyed his wrestling experience and is looking forward to training in the offseason once outdoor track is done. How far they and their fellow newcomers make it in wrestling from here on out is entirely up to them, but while none are likely to earn any awards for their performances this winter, they deserve kudos for taking a chance and stepping out onto the mat.

Mac Cerullo can be reached at mcerullo@newburyportnews.com.