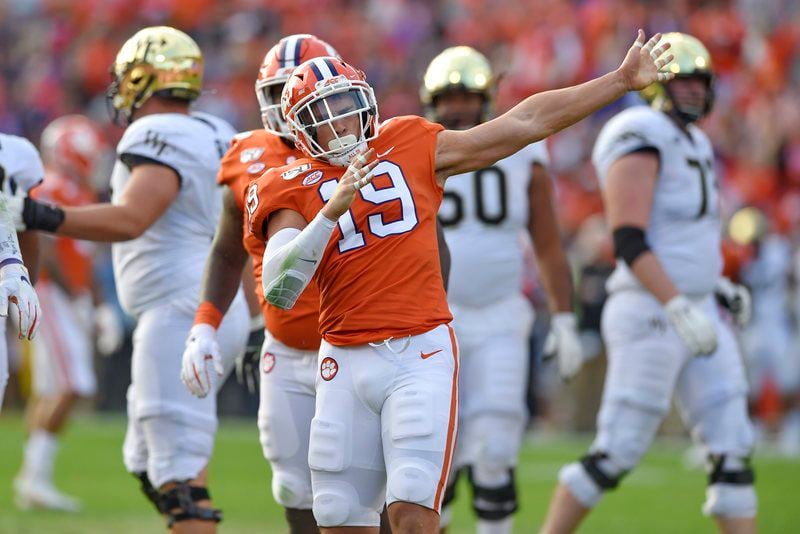 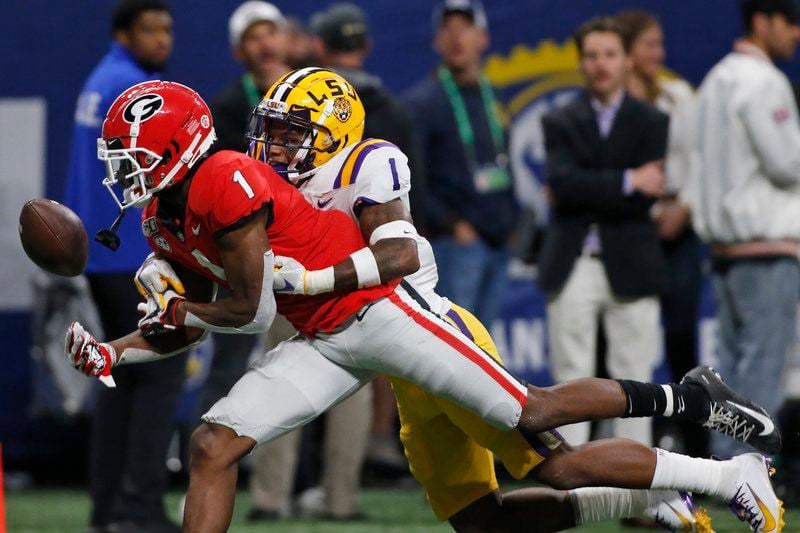 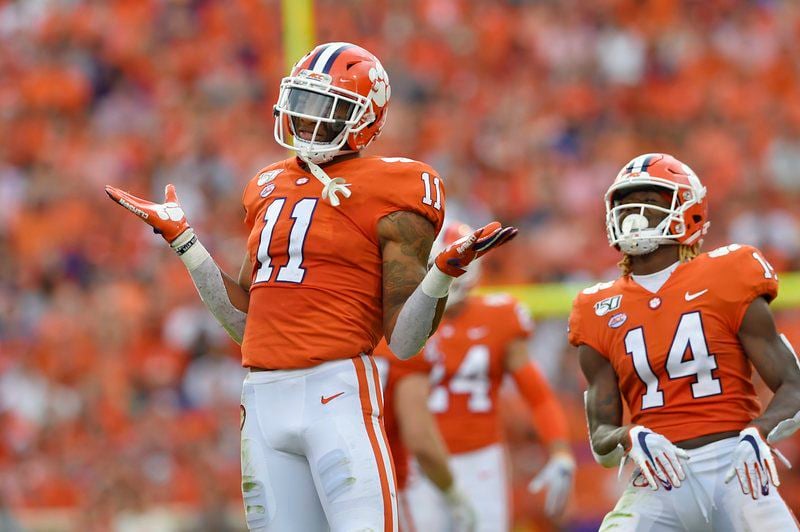 Clemson has not lost since sophomore quarterback Trevor Lawrence joined the team in 2018. The third-ranked Tigers are looking for their third national title in four seasons and second straight.

With the help of Texas A&M’s Jimbo Fisher, the only coach to face both Clemson and LSU, and Pro Football Focus college analyst Cam Mellor, the matchups that could make the difference Monday night in New Orleans:

WHEN LSU HAS BALL

Clemson is playing a 3-3-5 defensive alignment and using lots of eight-man coverage. Lacking dominant defensive lineman, Venables has needed to be creative to pressure the quarterback.

“Brent’s going to blitz,” Fisher said. “But LSU has been good at either picking it up or Burrow identifying it and getting the ball out quickly.”

The stars of Clemson’s defense are versatile back-seven players such as All-America linebacker Isaiah Simmons and strong safety Klavon Wallace, both of whom can play multiple positions, and free safety Tanner Muse.

Mellor said Burrow was the top-graded quarterback in the country this season when facing pressure.

“Pressure doesn’t matter in this game as much as allowing Simmons and Muse to roam the back end freely,” Mellor said.

LSU has five players who can consistently win one-on-one matchups in the passing game in wide receivers Ja’Marr Chase, Justin Jefferson and Terrace Marshall Jr., tight end Thadeus Moss and running back Clyde Edwards-Helaire. All have more than 40 catches, allowing Burrow to feast on a defense’s weak links.

In the semifinal against Oklahoma, Chase, an All-American, was locked down by the Sooners. No big deal: Justin Jefferson caught 14 passes and scored four touchdowns, mostly working from the slot.

WHEN CLEMSON HAS BALL

Over his last seven games, Lawrence has been the highest-graded quarterback in college football by Pro Football Focus.

As prolific as LSU has been offensively, Clemson has the weapons to keep pace, with two-time Atlantic Coast Conference player of the year Travis Etienne at running back and wide receivers Tee Higgins, Justyn Ross (both 6-foot-4) and Amari Rodgers.

Higgins has been dominant, averaging 19.9 yards per catch with 13 touchdowns. Ross has been good, but not quite the breakout star he was during last season’s playoff.

LSU has its own $2 million per year defensive coordinator in Dave Aranda, who will try to frustrate Lawrence with a plan built around two of the best cornerbacks in the country: Kristian Fulton is a possible first-round NFL draft pick while freshman Derek Stingley Jr., an All-American, was PFF’s highest-graded cornerback.

Safety Grant Delpit also grades well in coverage, but his tackling has been spotty.

“Avoiding those three (in coverage) is the biggest win for Clemson,” Mellor said.

The LSU defensive line is huge, with three 300-pounders usually on the field at once.

“Against that 3-4, it’s hard to get a push inside,” said Fisher, who expects Clemson to run outside the tackles.

Etienne is maybe the toughest back in the country to take down, so getting him out in space is the way to go. Mellor said the junior set a PFF record by forcing missed tackles on 45% of his carries. The previous best was 33% last year by Iowa State’s David Montgomery.

“People get hung up on stats, but it’s about making plays when you really need them and both of these quarterbacks can do that,” Fisher said. “They both have the ‘it’ factor.”