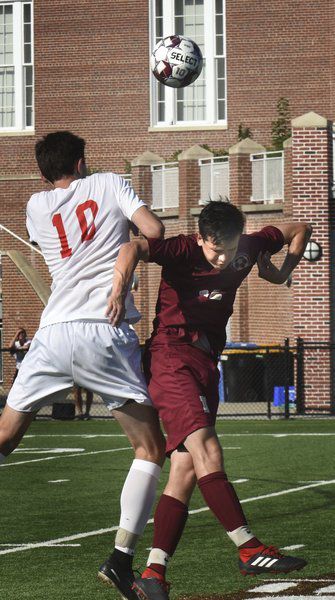 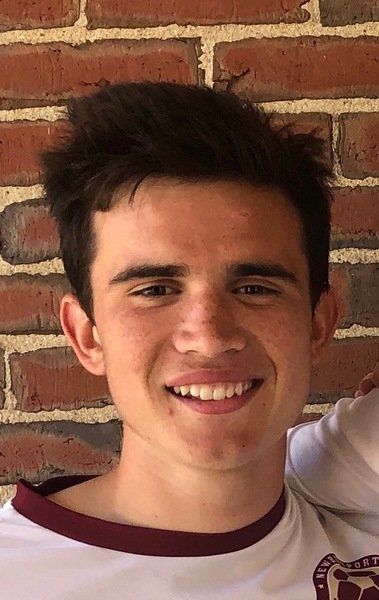 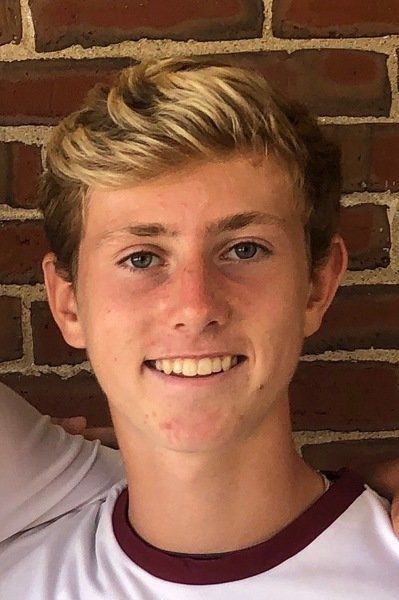 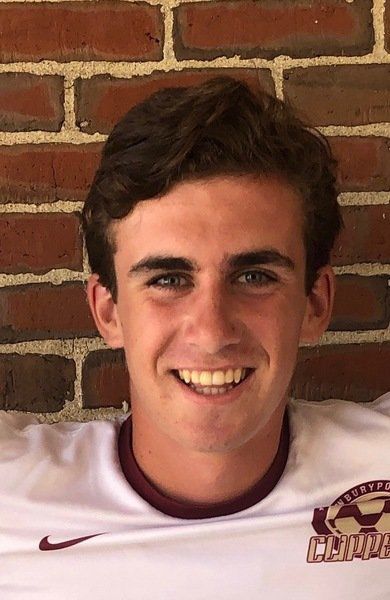 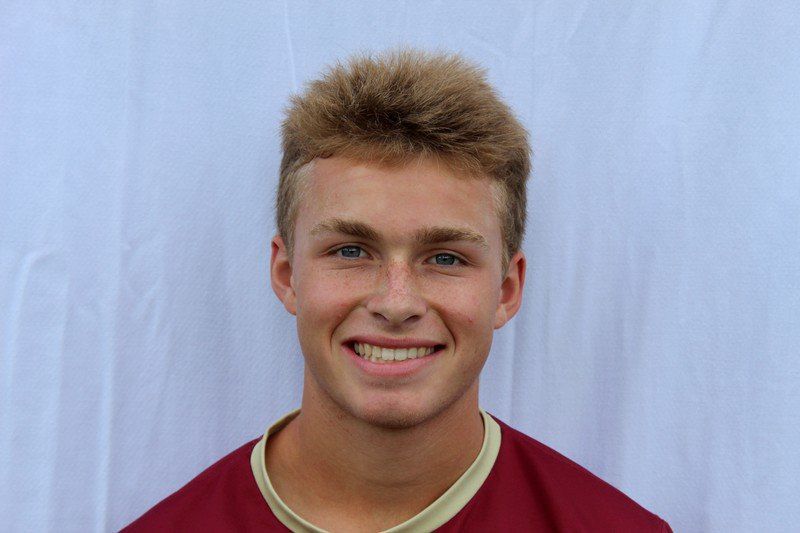 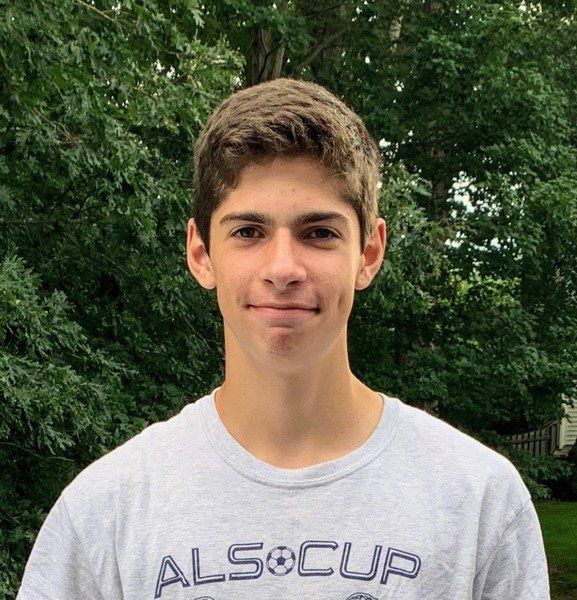 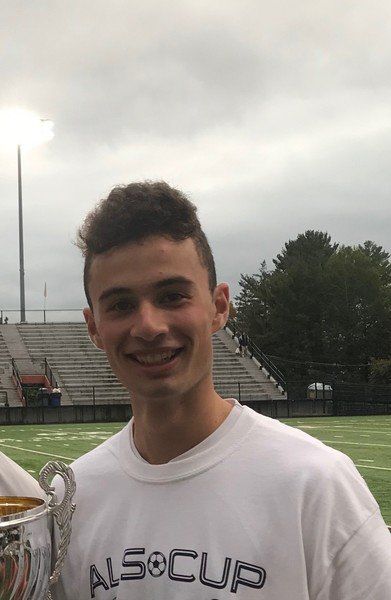 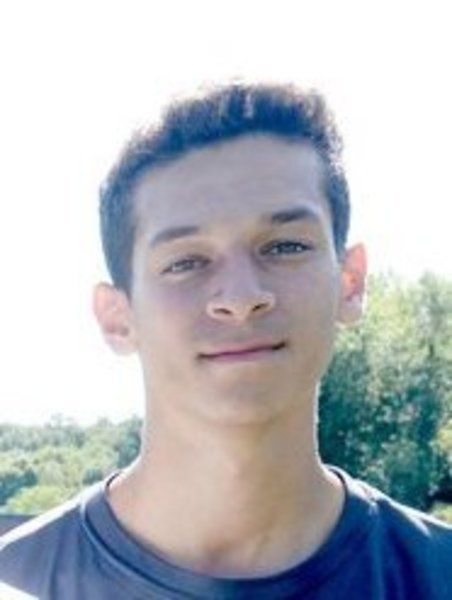 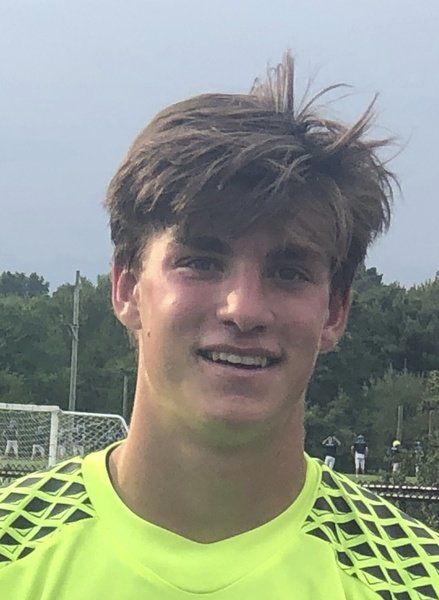 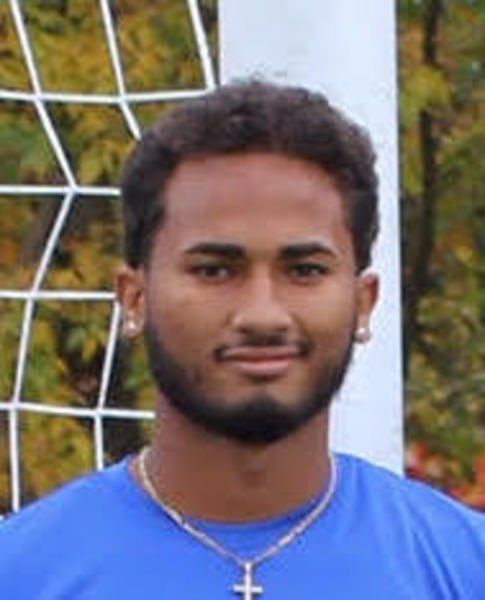 After being named a team captain as a junior, Ryan Archer showed he was worthy of the honor by helping lead Newburyport boys soccer to one of its best seasons in program history.

The junior striker was Newburyport’s top overall point scorer, tallying four goals with eight assists for 12 total points, which ranked third in the area. He earned First Team All-CAL honors as well as All-State distinction after being recognized as one of the top three players in the league.

With Archer leading the charge, Newburyport finished 13-4-4 and contended for its first-ever Cape Ann League title until the very end of the season. Once in the postseason, Archer scored in Newburyport’s 4-0 first round victory over O’Bryant and then scored in a shootout to help the Clippers down defending state champion Wayland, sending Newburyport through to the Division 3 North semifinals against top seeded Bedford.

In addition to soccer, Archer also plays varsity hockey and baseball for Newburyport.

CAL All-Star. Senior tri-captain helped lead Newburyport boys soccer (13-4-4) to best season in recent memory. Anchored outstanding defense that allowed just 0.57 goals per game and recorded 12 shutouts in 21 games. Finished season strong with six consecutive shutouts, including two in the state tournament, before playing top seeded Bedford tough in 1-0 loss in Division 3 North semifinal. Had one goal and one assist on the season.