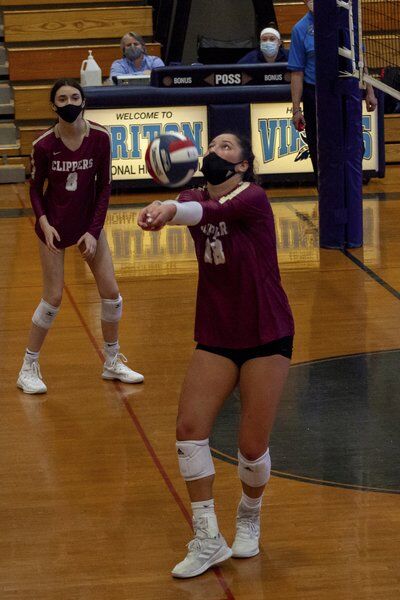 James Bartlett photoNewburyport's Sydney Yim sets up a teammate during a match against Triton this spring. Yim is now a three-time Daily News Girls Volleyball MVP. 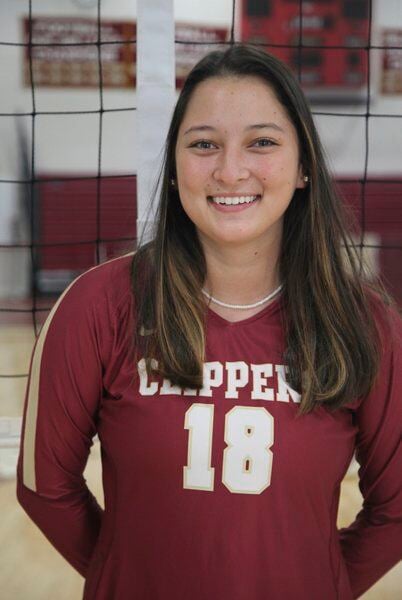 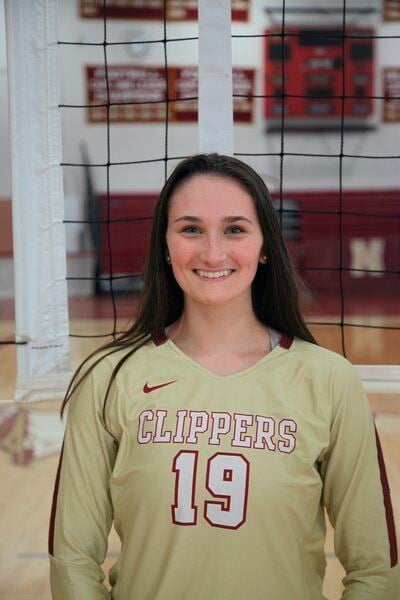 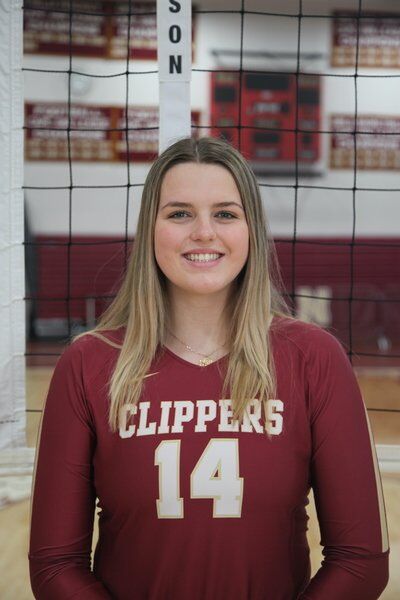 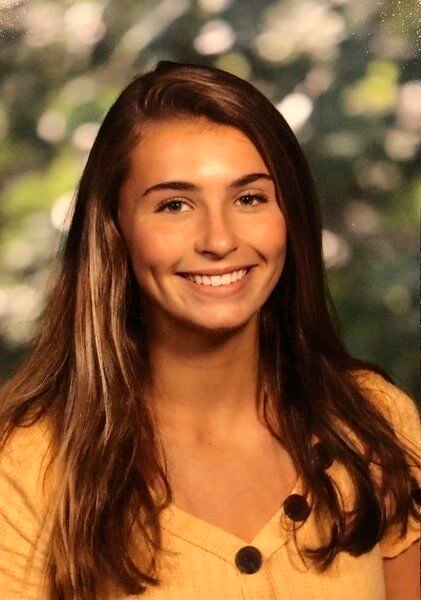 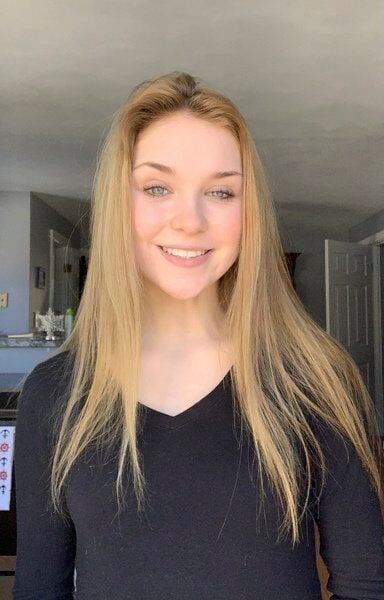 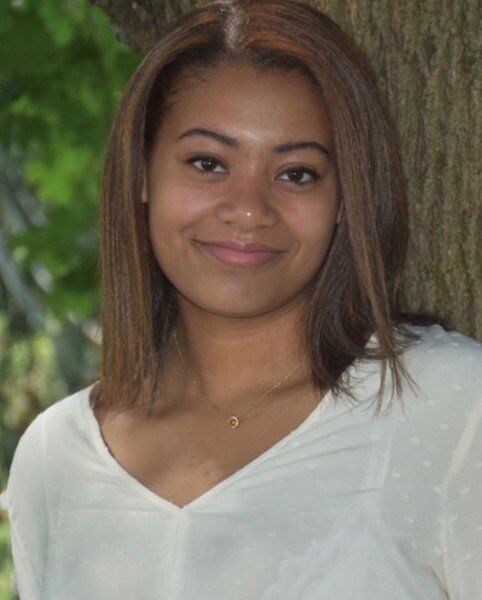 James Bartlett photoNewburyport's Sydney Yim sets up a teammate during a match against Triton this spring. Yim is now a three-time Daily News Girls Volleyball MVP.

Since girls volleyball was first established as a varsity sport in the Greater Newburyport area about seven years ago, nobody has come along quite like Sydney Yim. The Newburyport standout has ranked among the top players in the region – and arguably the state – ever since she moved to the area as a sophomore and immediately made her mark in the 2018 season.

Now a senior tri-captain, Yim turned in her best season yet.

Switching from outside hitter to her natural position at setter, Yim impacted the game in every way while leading Newburyport to its best season in program history. The CAL Player of the Year tallied 178 assists, 102 kills, 67 digs and 41 aces while leading the Clippers to a 9-2 season. Newburyport finished the year with eight straight wins, including a historic 3-0 win over perennial CAL power Lynnfield, and reached the CAL Tournament semifinals before a COVID-19 outbreak cut the team’s season short.

Yim graduates as a three-time Daily News MVP, three-time All-CAL selection, two-time CAL MVP and was a Division 2 All-State selection as a junior in 2019. She was also recently honored as a Moynihan Athlete Student-athlete of the Month and following her graduation she will play Division 1 college volleyball at Purdue.

Three-time Daily News All-Star. Two-time All-CAL, plus CAL All-Star as freshman. Dominant junior established self as one of league’s most formidable hitters. Tallied 136 kills, 58 aces, 62 digs and 24 blocks on the season. Led Triton to 3-1 win over Newburyport early in season, tallying 18 kills, seven digs, six aces and two blocks. Also had 15 kills and 10 digs against Ipswich in regular season, 17 kills and eight digs in five-set loss to Newburyport and 15 kills, 11 digs and five aces in five-set loss to Ipswich in CAL Tournament quarterfinals.