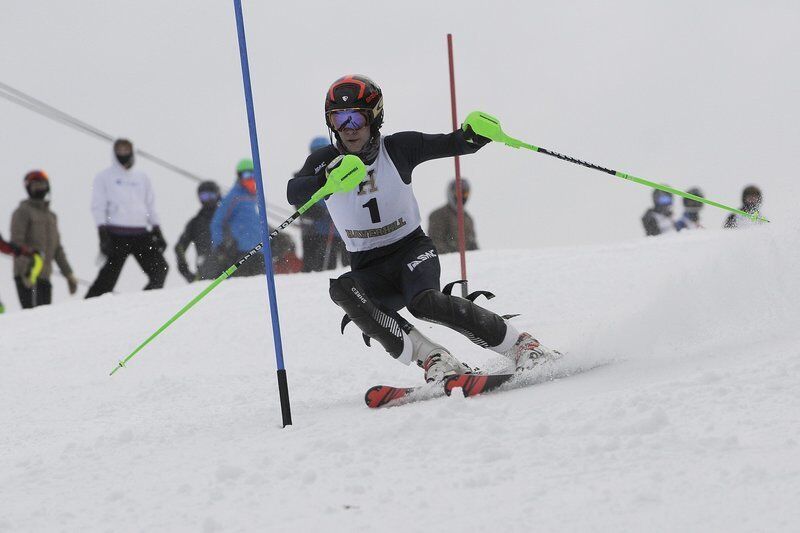 TIM JEAN/Staff photoPentucket's Adam Payne speeds down the hill during a recent ski meet at the Bradford Ski Area in Haverhill. The standout from Groveland had a big season competing with the Haverhill ski co-op. 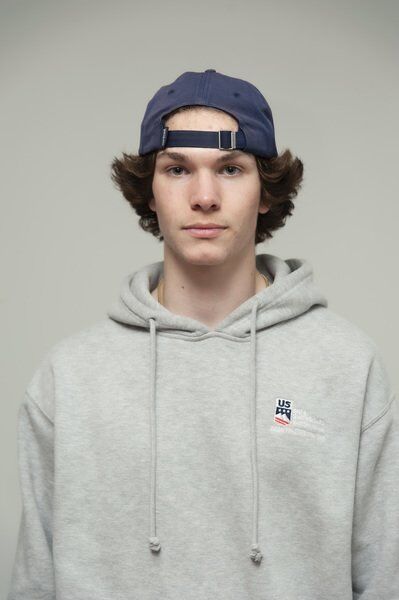 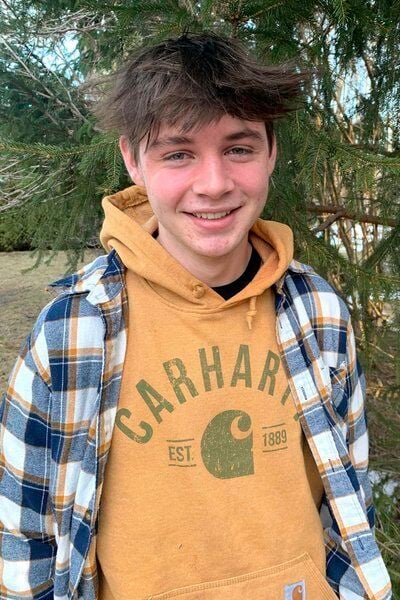 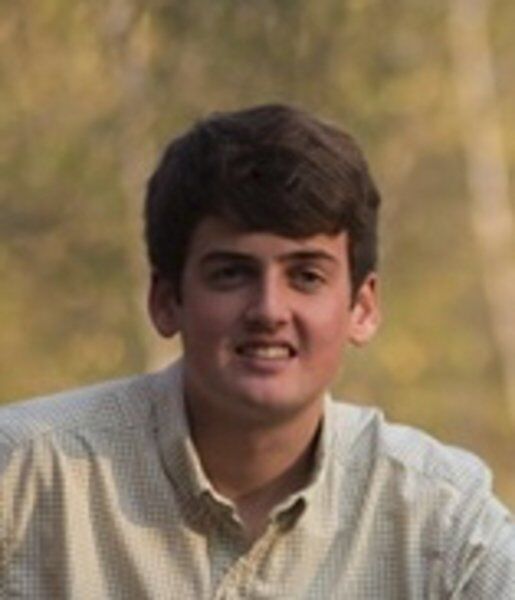 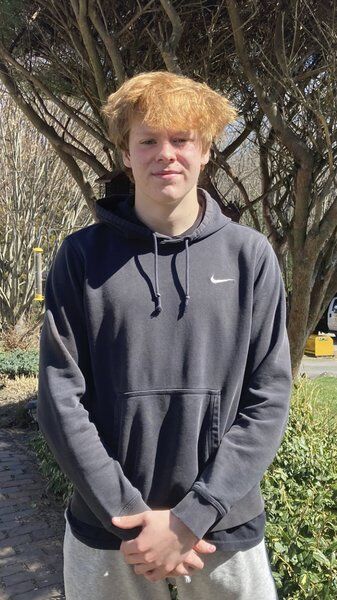 TIM JEAN/Staff photoPentucket's Adam Payne speeds down the hill during a recent ski meet at the Bradford Ski Area in Haverhill. The standout from Groveland had a big season competing with the Haverhill ski co-op.

When Pentucket entered into a new ski co-op with nearby Haverhill High, Adam Payne was among the first Pentucket students to take advantage and he quickly took the league by storm. The Groveland resident immediately broke out as one of the top skiers in the league, finishing as the league’s No. 2 overall skier.

Payne placed first overall in the league’s final regular season race and took second in each of the other three. Then in the season-ending Interscholastic Meet, Payne finished as a strong runner-up after taking first overall in the giant slalom (22.26) and second in the slalom (24.77) to finish with a combined time of 47.03. Payne’s performance was a big reason why Haverhill finished second as a team at the Interscholastic Meet and 5-3 overall on the season, by far the Hillies’ best showing in years.

In addition to Haverhill, Payne also skis for the Wachusett Ski Club and is a previous Tri-State slalom champ, having qualified for U14 and U16 Eastern championships. Payne also plays football and baseball for Pentucket.

Pentucket junior made immediate impact on Haverhill co-op in first season, helping lead Hillies to historic second-place team finish at Interscholastic Meet and a 5-3 regular season. Placed in top 25 in every race all season, including a season-best 11th place finish in race No. 3. Finished season strong with 15th place finish (53.24) at Interscholastic Meet, including 18th in slalom (28.43) and 20th in giant slalom (24.81). Also plays football for Pentucket.