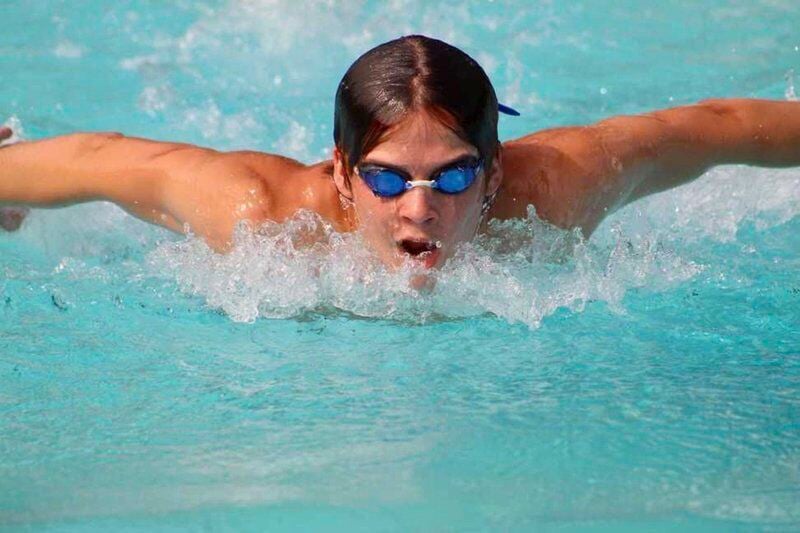 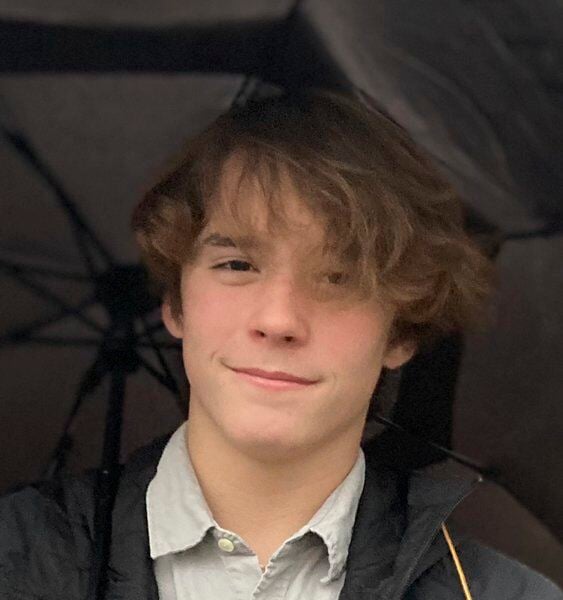 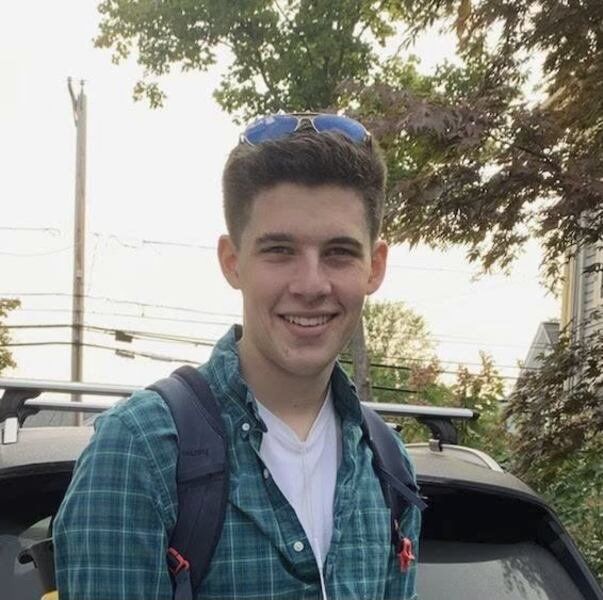 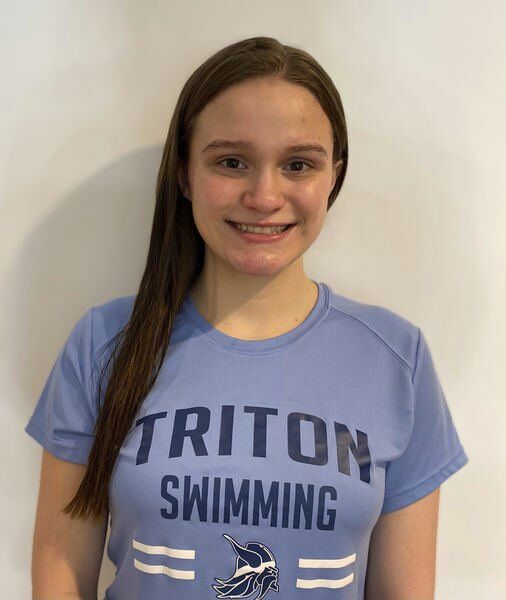 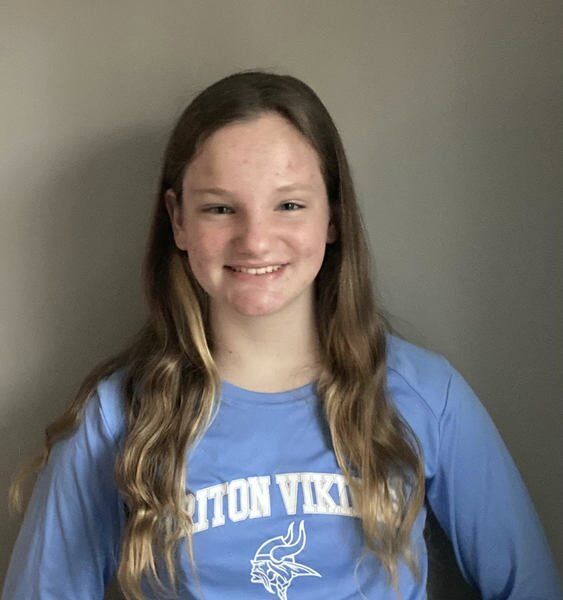 A relative newcomer to the sport of swimming, Pentucket sophomore Henry Brien made a sizable impression for the Triton boys co-op team this winter. After going most of the past year without any sort of training, Brien burst onto the scene in the abbreviated swimming season, earning Cape Ann League co-Swimmer of the Year honors while finishing as the league's top performer in multiple events.

Brien also played a key role in leading the Vikings to a 4-1 record in the regular season and a third-place finish at the CAL Open. Given his terrific season, the Groveland resident plans to continue swimming competitively through the summer to see what he might be capable of with a full offseason of training. Brien is also a dedicated lacrosse player and is hoping for a successful spring in that sport as well.