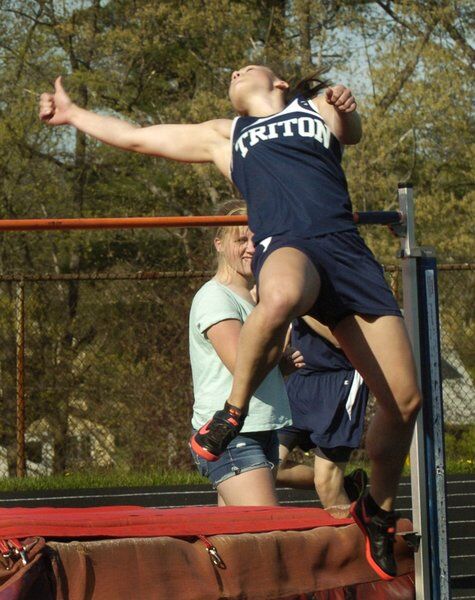 BRYAN EATON/Staff photoKerstin Darsney was one of the nation's top high jumpers while at Triton and went on to enjoy a highly successful college career at UMass Lowell. 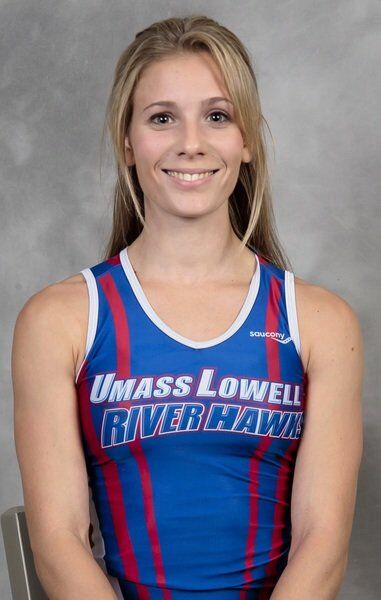 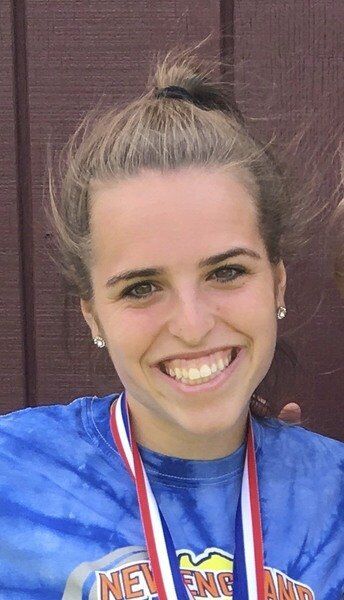 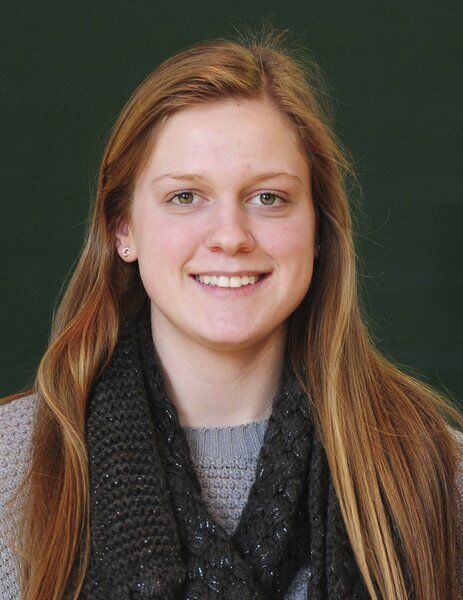 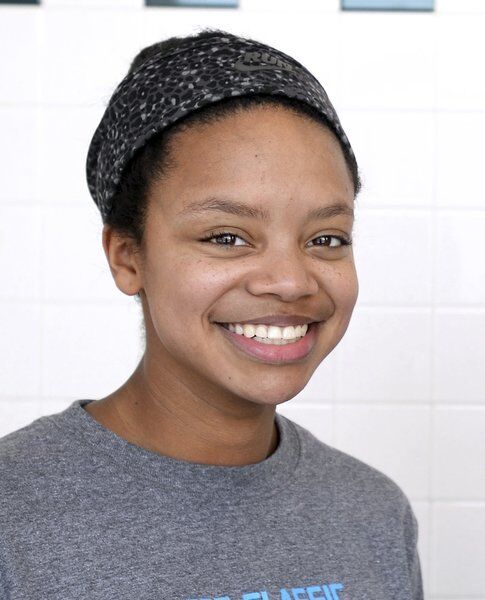 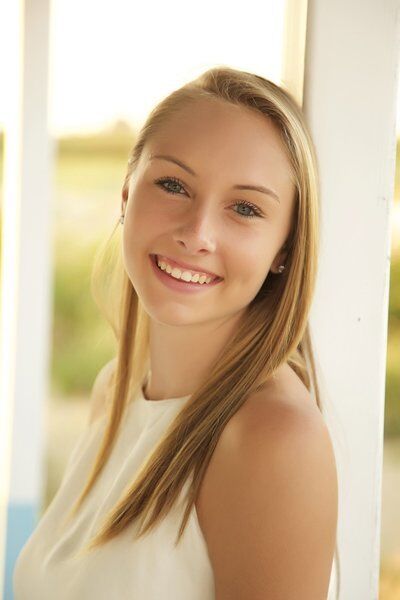 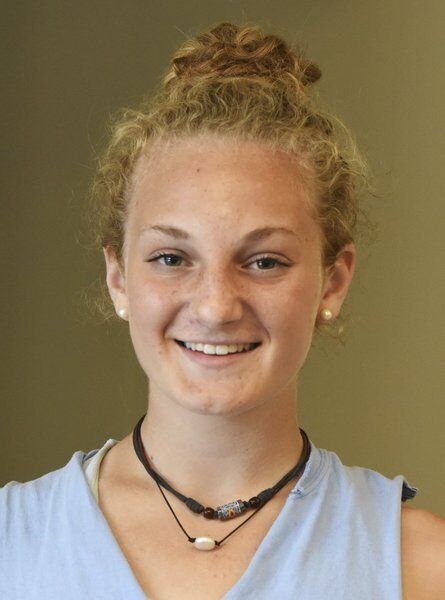 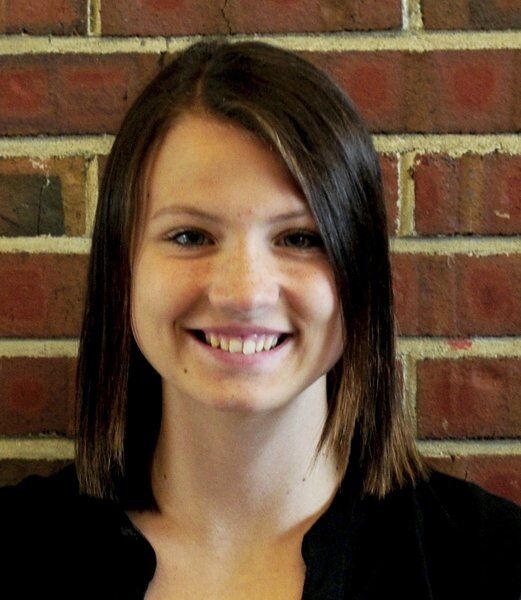 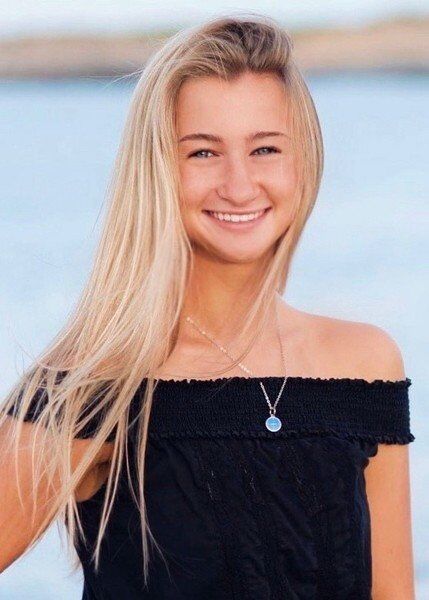 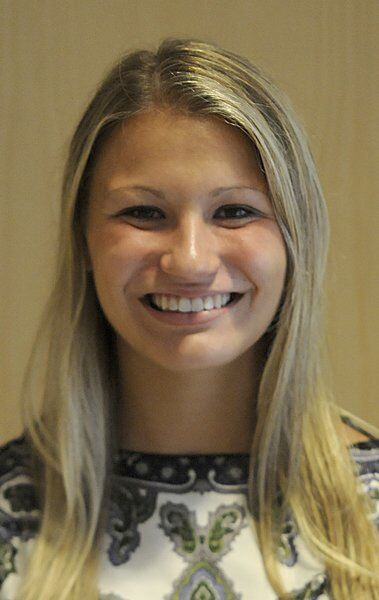 BRYAN EATON/Staff photoKerstin Darsney was one of the nation's top high jumpers while at Triton and went on to enjoy a highly successful college career at UMass Lowell.

The Greater Newburyport area has always boasted a proud running tradition, but this past decade local runners ascended to new heights. Friday we looked at the top cross country and distance runners of the 2010s, and today we look at the top track and field performers outside of the distance events, including the sprinters, mid-distance runners, hurdlers, jumpers and throwers.

Taelour Murphy, Triton, 2011: Holds Triton school record in 100, winning 2011 Division 3 championship with time of 12.13, the fastest run by a Massachusetts runner that year. Also CAL champion in 100 and 4x100, placed fourth at All-States and qualified for New Englands and nationals. Won CAL title in 55-meters, placed fifth at Division 3 meet and 12th at All-States during indoor season. Placed third at Division 3 meet and eighth at All-States in 100 as a junior. Went on to star at UMass Lowell, becoming a two-time All-American while setting six school records as she helped lead the River Hawks through their transition to Division 1.

Caroline Schissel, Amesbury, 2019: Holds Amesbury school records in 100 (11.93) and 200 (25.45). Won All-State title in 100 as a senior in 2019 and was widely regarded as fastest girl in Massachusetts that year. Helped lead Amesbury girls outdoor track to back-to-back Division 4 championships and four state relay titles in 2018 and 2019. Won CAL and Division 4 titles in 100 and 200 and placed third at New Englands in 100, and helped 4x100 to Division 4 title, sixth at All-States and fifth at New Englands and qualified for New Balance Outdoor Nationals after winning 4x200 title at Weston Twilight Meet as a senior. Won Division 5 title in 55-meters, placed fourth at All-States and fifth at New Englands during 2019 indoor season. Won Division 4 titles in 200 and 4x100 before placing second at All-States and seventh at New Balance Outdoor Nationals in 2018. Won Division 5 title in 4x200 as a junior in 2018. Current runs for UMass Amherst.

Julia Tribastone, Newburyport, 2020: Personal bests in the 55-meters (7.41), 100 (12.39) and 200 (25.67) were the best by a Newburyport competitor this decade. Holds school records in three relays. Was part of four consecutive championship 4x50 relay teams at state relays. Won CAL title in long jump and placed third in 100, fourth in 200 and eighth in 4x100 at Division 3 meet in 2019. Placed ninth in 100 and 10th in 200 at All-States. Placed second in 4x400 and fifth in 55-meters at indoor Division 4 meet in 2018. Medaled at divisional meets five additional times as an underclassman. Would have been among state’s top sprinters this spring as a senior if not for cancelation of season.

Olivia Sousa, Newburyport, 2020: Holds Newburyport school records in 4x100 and 4x400. Personal best in 400 (59.79) was best by a Clipper athlete this decade. Helped lead indoor track team to back-to-back Cape Ann League titles, the first in program history. Placed second in 400 at CAL Championships and Division 3 meet and went on to take 12th at All-States last spring. Took second in 4x200 and third in 300 at CALs and seventh at Division 4 meet this past winter. Won CAL title and placed second at Division 4 meet in indoor 4x400 as a junior in 2019.

Ayeshah Malhi, Pentucket, 2014: Personal best in discus (104-0) was best by a Pentucket athlete this decade and nearly broke school record (104-8) that has stood since 1997. Three-time division medalist in discus. Placed fourth in discus at CALs and Division 3 meet before placing 19th at All-States as a senior in 2014. Placed sixth in discus at Division 3 meet as a junior and eighth as a sophomore.

Caity Baker, Amesbury, 2018: Switched from softball to track as a senior and immediately broke out as one of league’s top throwers. Won CAL title in discus (105-9) and placed second in javelin (107-8) despite having only a few months experience in either event. Held area’s top marks in discus (105-9) and javelin (108-10) and finished season by placing 11th in javelin at Division 4 meet.