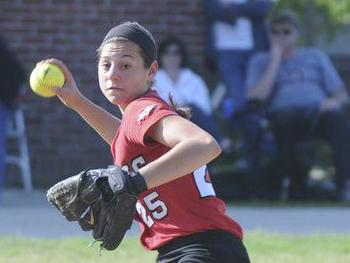 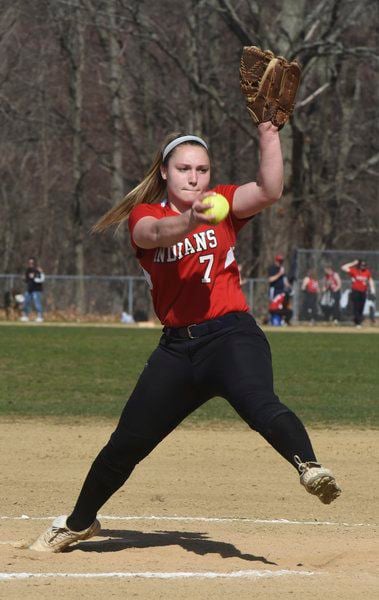 BRYAN EATON/Staff photoAmesbury's Hayley Catania winds up for a pitch as a senior in 2018. Catania was the area's only four-time All-CAL selection this past decade. 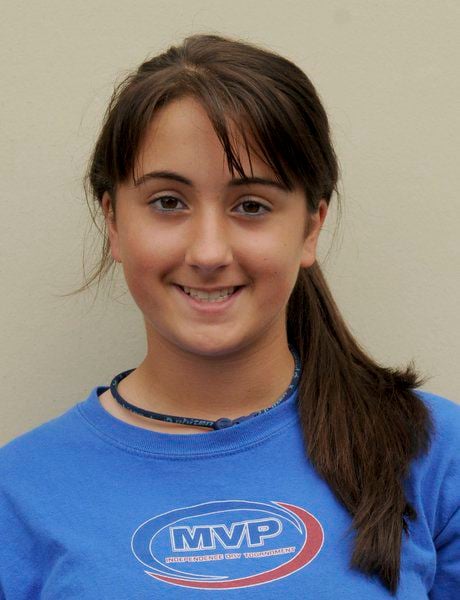 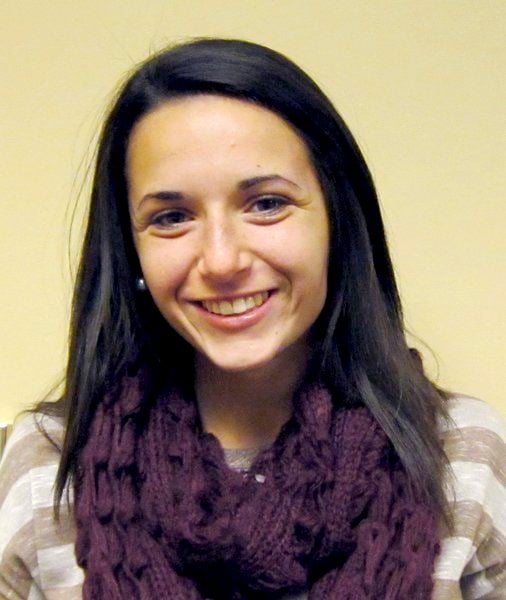 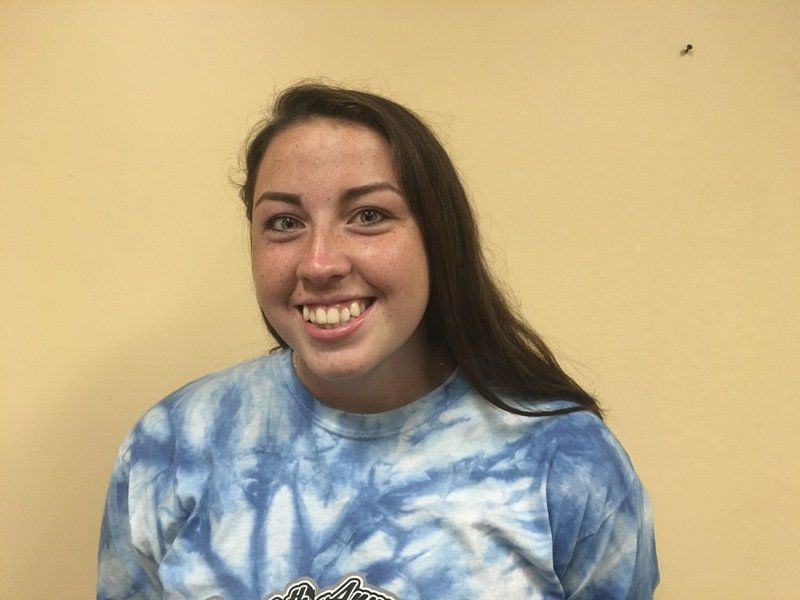 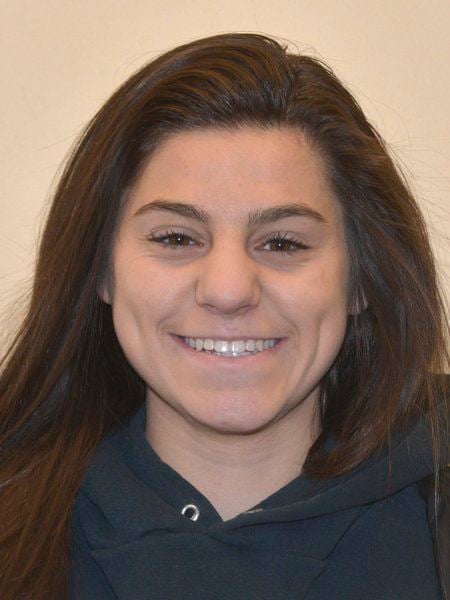 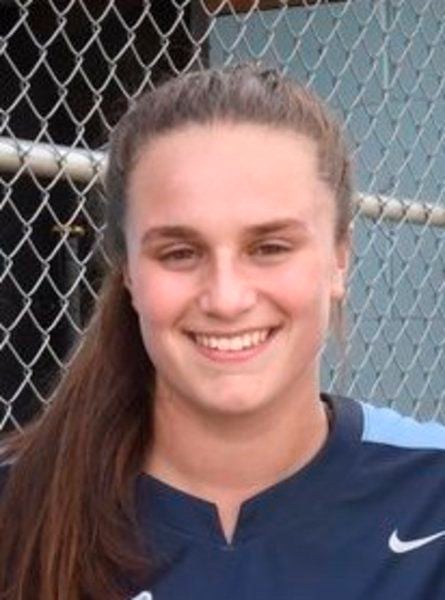 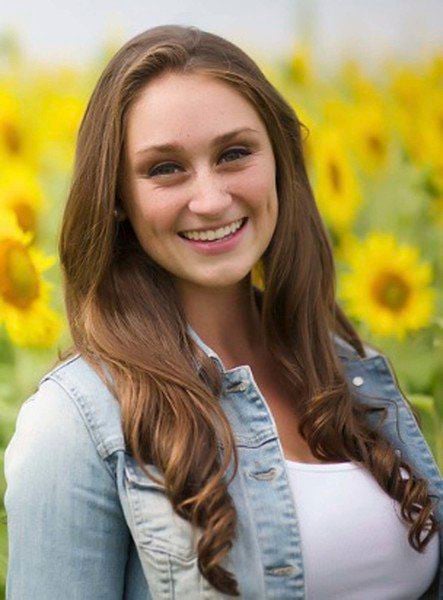 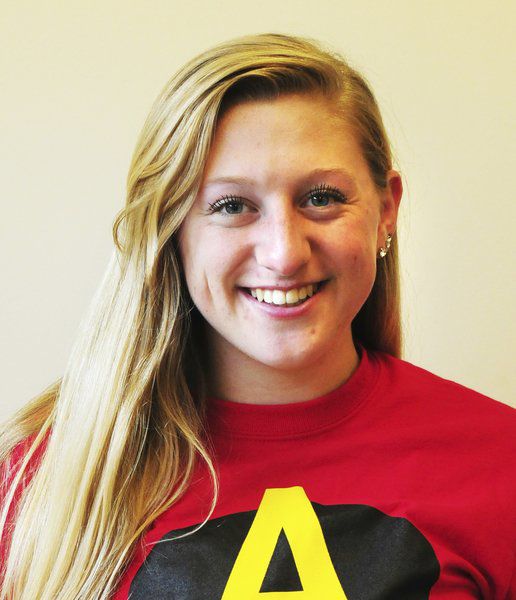 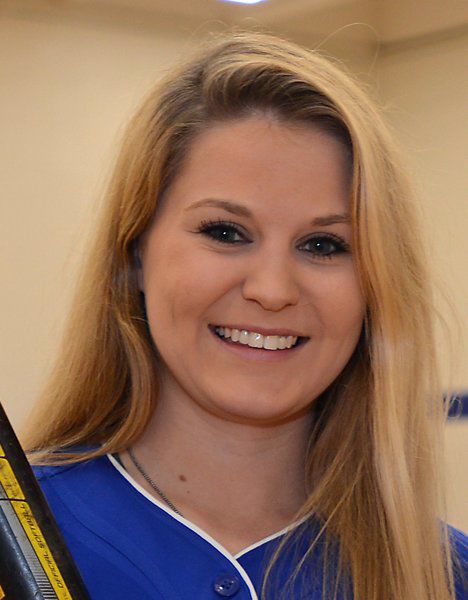 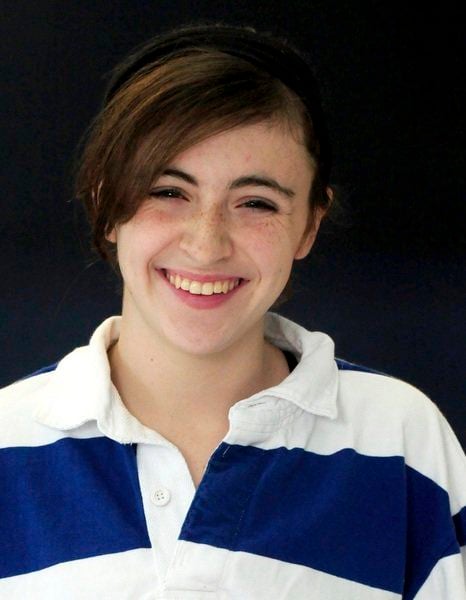 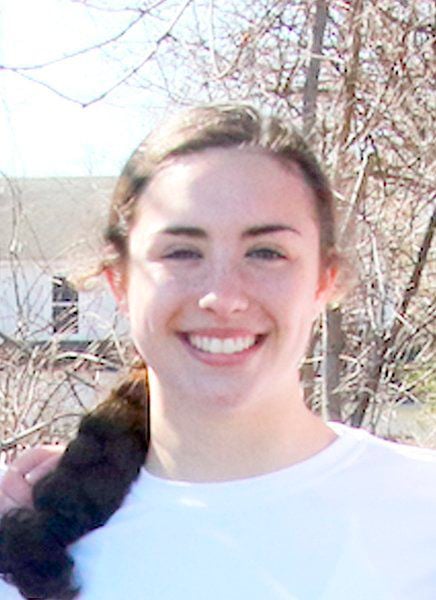 BRYAN EATON/Staff photoAmesbury's Hayley Catania winds up for a pitch as a senior in 2018. Catania was the area's only four-time All-CAL selection this past decade.

Between the league champions, future college stars and the breakout performers who elevated their programs to new heights, we had some outstanding athletes grace the softball diamond this past decade. Here are the top local softball players from the 2010s.

Cassaundra Davis, Newburyport, C, 2011: Two-time All-CAL selection was named Daily News and CAL Large Player of the Year as a junior in 2010. Led Clippers to CAL Large championship that spring, batting .639 with 39 hits, 30 runs, 23 RBI, two home runs and only one strikeout the entire season, earning Boston Herald All-Scholastic honors. Followed that up with another strong showing as a senior to earn All-CAL honors again. Went on to become a Division 2 All-American in field hockey at St. Michael’s College.

Cassie Schultz, Amesbury, C/INF, 2013: Four-year starter earned league honors all four years of high school, including two All-CAL selections as an upperclassman and CAL Baker Player of the Year honors as a senior in 2013. Batted .507 with team-high 28 RBI to lead Amesbury to CAL Baker title as a senior. Named an Agganis Softball All-Star in 2013. Went on to play Division 2 softball at Assumption College.

Amanda Schell, Amesbury, SS/C, 2014: Made immediate impact as a freshman, earning league honors all four years of high school. Two-time All-CAL and two-time CAL All-Star selection earned CAL Baker Player of the Year honors as a senior in 2014. Successfully switched from shortstop to catcher as a senior, batting .453 with a home run, 27 RBI and 36 runs while leading Amesbury to Division 3 North Final. Four-time CAL Baker champion. Went on to play Division 3 college field hockey at Ithaca College, where she earned First Team All-Liberty League honors as a senior.

Julia Hartman, Triton, C, 2016: Two-time All-CAL selection earned Daily News MVP honors as a senior in 2016. Outstanding defensive player helped develop Triton’s young pitching staff. Batted .530 with 11 home runs as a senior. Played with America’s Team New England and competed internationally. Went on to play Division 2 college softball at Stonehill College, where she earned starting catcher and clean-up hitting duties as a senior this spring. Was hitting .300 in 12 games before the season was canceled due to the coronavirus pandemic.

Hayley Catania, Amesbury, P, 2018: Elite pitcher was the area’s only four-time All-CAL selection this decade. Among the most productive pitchers in Amesbury softball’s illustrious history, finishing with a 68-23 career record (second most wins in program history) and 488 strikeouts (top five all-time). Earned Daily News and CAL Baker MVP honors as a senior in 2018 after posting a 1.87 ERA with 145 strikeouts in 127.0 innings pitched while also batting .568 with 46 hits, 40 runs and four home runs, all of which led the area. Helped pitch Amesbury to 2015 Division 3 North title as a freshman and then reached Division 3 North finals again in 2018. Currently pitches for UMass Boston softball.

Marion Dullea, Triton, P, 2011: Dominant pitcher was named CAL Division 1 MVP as a senior in 2011. Four-year starter earned All-CAL honors three times. Led Vikings to four consecutive state tournament appearances. Pitched a no-hitter against Pentucket in May of 2011, striking out six with one walk in the dominant performance.

Shannon O’Brien, Georgetown, SS, 2013: Two-time All-CAL selection as an upperclassman after earning CAL All-Star honors as a sophomore. Team captain batted .506 with 18 runs, 28 RBI and four home runs as a senior while posting a .933 fielding percentage for the Royals. Led team to 14-7 season in 2013, an improvement of 10 wins from the prior season. Also batted .472 with 25 hits as a junior in 2012.

Autumn Kligerman, Amesbury, 3B, 2015: Terrific third baseman broke out as a senior to become league’s top player, earning All-CAL and Daily News and CAL Baker MVP honors for 2015. Batted .410 with 34 hits, 28 runs, 35 RBI and six home runs to lead Amesbury to Division 3 North championship as one of two seniors in 2015, the final season of longtime coach Chris Perry’s career. Named Boston Globe Division 3 Player of the Year. Also a CAL All-Star in 2014.

Carley Siemasko, Newburyport, 1B/3B, 2015: Four-year starter was one of league’s top players throughout high school career. Named All-CAL as a junior in 2014 and CAL All-Star in 2012 and 2015. Broke out with .442 batting average as a freshman and also batted .354 as a senior. Versatile athlete could play all over the diamond. Helped Newburyport win share of CAL Kinney title. Led Clippers to four straight state tournament appearances.

Kassidy Kennefick, Pentucket, SS, 2015: Earned All-CAL honors as a senior in 2015 after earning CAL All-Star as a junior. Helped lead Pentucket to two straight state tournament appearances as an upperclassman. Batted .500 with 35 hits and 26 runs as a senior in 2015. Terrific defensive player at shortstop. Went on to star for Northern Essex Community College, helping the recently revived program to a winning 2016 season after batting .493. Currently serves as assistant coach for Newburyport High.

Stephanie Gleason, Newburyport, P/1B, 2016: Brilliant pitcher earned All-CAL honors in 2016 after being named CAL All-Star as a junior in 2015. Team captain as lone senior on 2016 team. Helped lead Newburyport to share of CAL Kinney title in 2015. Was named North MVP of the Agganis Softball All-Star Game in 2016 after pitching three strong innings while smashing a two-out, game-tying triple in the fifth inning.

Kylie Hayward, Georgetown, SS, 2017: Three-time All-CAL selection finished with more than 100 career hits for Georgetown. Batted .555 with 38 hits as a sophomore after breaking out with a .403 average as a freshman. Finished career by batting .431 with 20 runs as a senior in 2017. Required constant attention from opposing players while at the plate and while on the base path. Brilliant defensive player at shortstop. Helped Georgetown to 13-9 record and Division 3 North tournament appearance as a sophomore in 2015.

Julie Freitas, Pentucket, P, 2018: Pentucket’s most decorated player of the past decade. Outstanding pitcher led Pentucket to four straight state tournament appearances, including a 13-8 overall record in 2018. Earned All-CAL honors as a senior and CAL All-Star honors as a junior and sophomore. Two-year captain. Posted 2.79 ERA with 67 strikeouts in 87 innings pitched while also batting .524 with 21 runs and 11 RBI as a senior. Currently plays club softball at the University of New Hampshire.

In order to be considered for All-Decade recognition, an athlete must have graduated in 2011 or later and have spent at least one year playing for a Greater Newburyport area school during the 2010s. Governor’s Academy athletes are eligible if they are from a local town. Selections are based on production, awards, subsequent college and pro accomplishments and input from area coaches past and present.