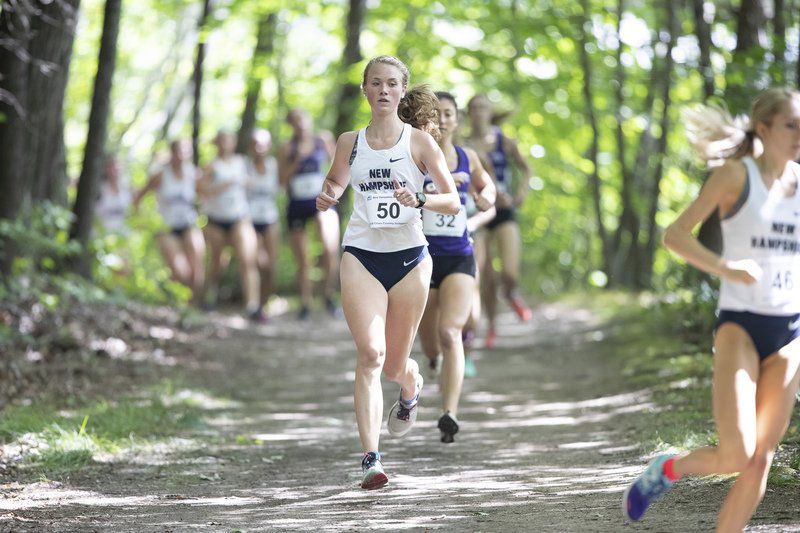 Courtesy of Greg Greene/University of New HampshireFormer Triton distance running great Maddie Quigley was in the midst of a terrific senior year before her career was abruptly cut short by the cancelation of her final outdoor track season. 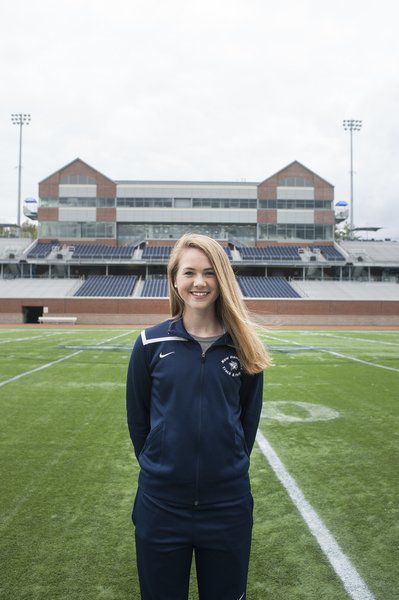 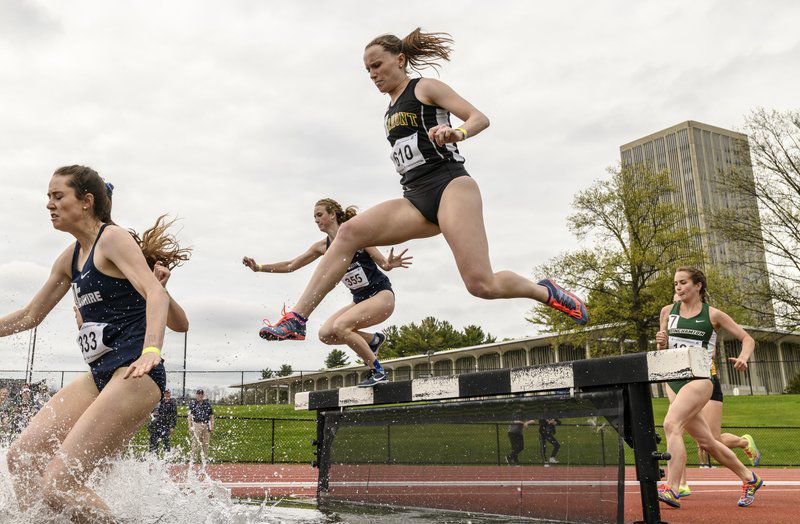 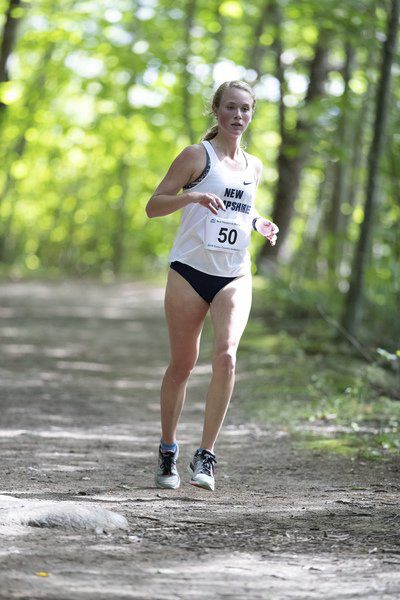 Courtesy of Greg Greene/University of New HampshireRowley’s Maddie Quigley saw her college running career come to an abrupt end after her senior outdoor season was canceled due to the ongoing coronavirus pandemic.

Courtesy of Greg Greene/University of New HampshireFormer Triton distance running great Maddie Quigley was in the midst of a terrific senior year before her career was abruptly cut short by the cancelation of her final outdoor track season.

Courtesy of Greg Greene/University of New HampshireRowley’s Maddie Quigley saw her college running career come to an abrupt end after her senior outdoor season was canceled due to the ongoing coronavirus pandemic.

Maddie Quigley’s senior year at the University of New Hampshire was playing out just as she hoped. The Rowley resident, a former distance standout at Triton, had enjoyed a terrific cross country season in the fall and was setting new personal bests nearly every weekend during indoor track.

In her final race of the indoor season, Quigley barely missed placing in the 5K at the America East Conference Championships. No big deal though, Quigley thought, she still had the whole spring season ahead of her. Now she got to look forward to finishing strong in one of her favorite events, the steeplechase.

Little did she know, that race would be the last of her college career.

In the weeks following the end of Quigley’s indoor season, the coronavirus pandemic exploded into a worldwide crisis, and colleges across the country announced the suspension or cancelation of their seasons. The America East was among them, announcing that all spring sports for the remainder of the academic year would be canceled.

“When I first found out it was pretty emotional, but thankfully I’ve had a lot of support,” Quigley said. “All my roommates are seniors too and they’ll be missing out too, so we’ve been able to laugh and cry about all the memories we’ve had.”

This winter Quigley was finally able to achieve two goals she had been chasing ever since she arrived at UNH. On Dec. 7 she ran under 10 minutes in the 3K for the first time, running a personal best 9:59 at the Boston University Season Opener. Then on Jan. 24 she finally run under 18 minutes in the 5K, blowing past the milestone at the John Thomas Terrier Invitational to run a 17:46.

“The 10-minute goal was definitely more of a reach for me so it was a great feeling for me to make it under that,” Quigley said. “The 5K was a little overdue, I knew I could do it but I never had a good day.”

Had she gotten to compete this spring, Quigley was hoping to get under 11 minutes in the steeplechase. She had previously placed third in the conference in the event as a sophomore, and if all went well she’d hoped to close out her career with another medal.

Painful as the situation may be, Quigley considers herself fortunate compared to many of her classmates. As a track athlete, she was still able to enjoy successful fall and winter seasons before everything came to a stop. Other seniors, including UNH’s softball and lacrosse players, weren’t so lucky.

“I feel horrible for all the lacrosse players and other spring athletes who didn’t get to compete at all, especially those seniors,” Quigley said. “The only part that’s been difficult for me is that my last race — I didn’t know that it would be my last race and I didn’t get to have all those feelings I was expecting to have on my very last race. So it’s kind of a shock more than anything.”

While there is talk that spring athletes affected by the coronavirus cancelations may get an additional year of eligibility, Quigley knows that she will be moving on either way. Following her graduation this spring, Quigley plans to attend pharmacy school at the University of Colorado’s Anschutz Medical Campus just outside of Denver.

“I decided a while ago that I’d be done after four years to move onto a new chapter of my life,” she said. “I get to begin a whole new life out in Colorado next year.”

With her career officially over, Quigley expressed gratitude for all of the great experiences that distance running provided over the years.

She also gave a special shoutout to Triton coach Joe Colbert for helping spark her passion for running and making everything she’s accomplished since leaving Triton possible.

“I’m just so thankful that he was able to train me the right way and I was able to love it so much that I could continue on into college and figure out how fast I could run,” Quigley said. “And that I was able to have a great coach and great teammates in college who pushed me to run faster than I ever thought I could.”