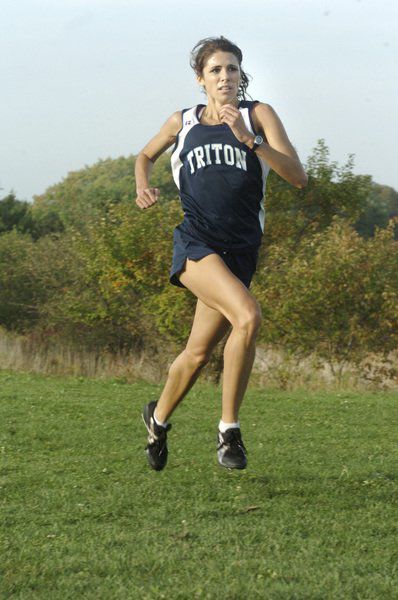 File PhotoTriton's Keely Maguire was a three-time Division 3 champion in cross country who went on to star at the University of New Hampshire. Maguire will be inducted into the Triton Hall of Fame twice tonight, first as an individual and also as a member of the 2008 Triton girls outdoor track team. 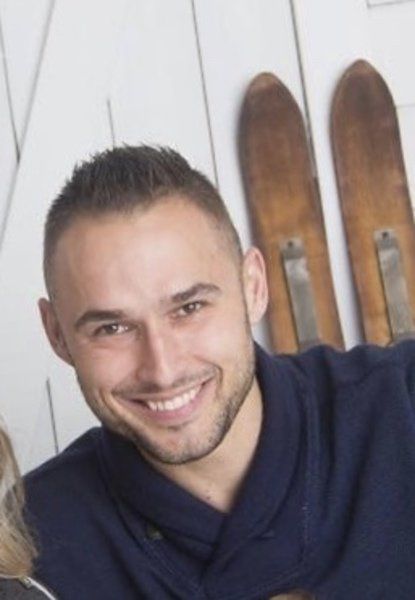 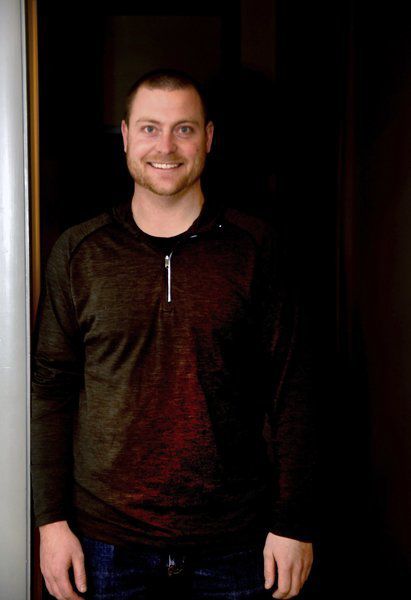 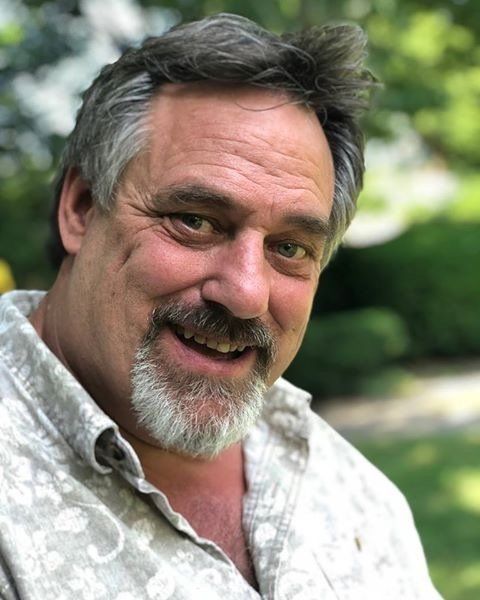 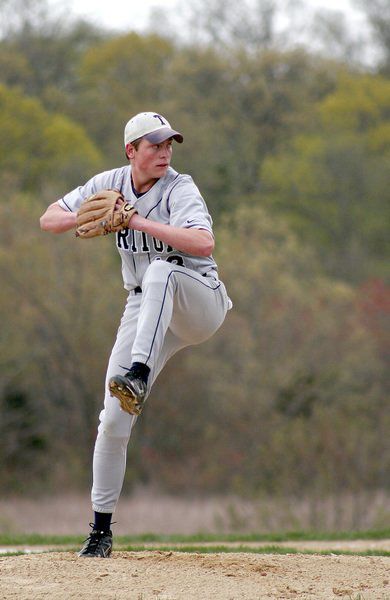 File PhotoTriton's Cam Kneeland winds up for a pitch during a 2008 game against Newburyport. The future UMass Lowell star and current Miami Marlins coach will be inducted into the Triton Hall of Fame tonight. 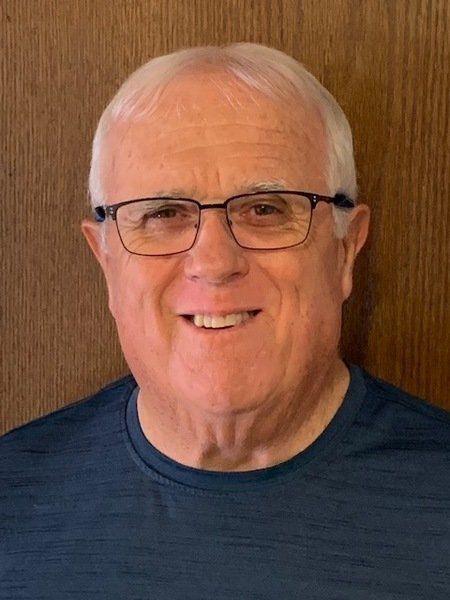 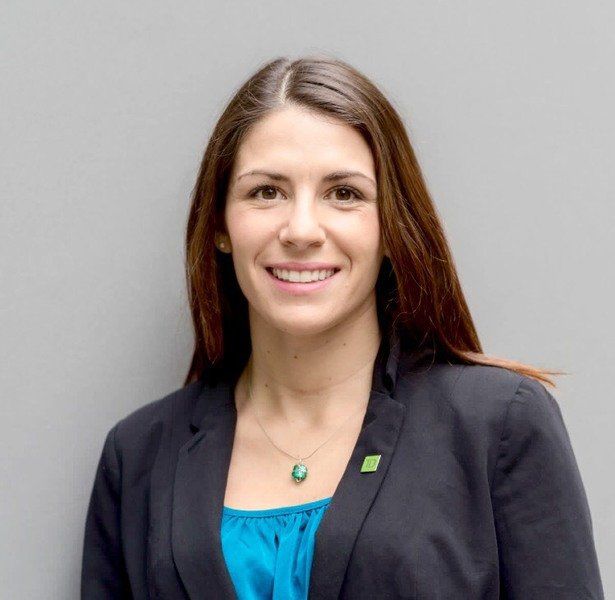 File PhotoTriton's Keely Maguire was a three-time Division 3 champion in cross country who went on to star at the University of New Hampshire. Maguire will be inducted into the Triton Hall of Fame twice tonight, first as an individual and also as a member of the 2008 Triton girls outdoor track team.

File PhotoTriton's Cam Kneeland winds up for a pitch during a 2008 game against Newburyport. The future UMass Lowell star and current Miami Marlins coach will be inducted into the Triton Hall of Fame tonight.

BYFIELD — The Triton Hall of Fame will honor six new inductees at its annual induction ceremony, which will take place at the Seaglass Restaurant in Salisbury tonight at 6 p.m. The inductees starred in a wide range of sports and represent some of the greatest athletes in school history dating back to the 1970s. Here is a look at each new Hall of Famer and the accomplishments that earned them enshrinement.

A member of the Class of 2003, Wilson is one of Triton’s all-time greats in both soccer and track. The 10-time varsity letter winner is the boys soccer program’s all-time leading scorer with 39 career goals and 59 career points, and he also holds the program’s second highest single-season total for goals (17). He was a three-time CAL All-Star, a two-time Eastern Mass Soccer Coaches All-Star and an Agganis Soccer All-Star, and he was named Triton’s Offensive MVP twice. On the track, Wilson was one of the top pole vaulters and hurdlers in area history, earning All-New England honors in the pole vault and 300-meter hurdles twice while winning the Division 3 state title in the pole vault in 2003. He was also a two-time CAL champion in both events and qualified for states all four years of high school in those events plus the 400-meters, 4x400 relay and three times in the high jump. His record in the 300 hurdles (39.4) still stands and he captained the undefeated CAL championship 2003 boys track team.

A member of the Class of 2008, Kneeland was a standout on both the golf course and baseball diamond. The Rowley native earned Cape Ann League MVP in both sports, and in golf he was a Boston Globe and Herald All-Scholastic, earning the Globe’s Division 2 Golfer of the Year award after winning the Division 2 state championship. He was also a two-time All-CAL selection in baseball, and after graduating from Triton, Kneeland went on to enjoy a successful college career at UMass Lowell, followed by a five-year professional career that included time in the Baltimore Orioles organization. Kneeland has since transitioned to coaching and he’s currently serving as a position player rehab coach with the Miami Marlins.

A member of the Class of 1979, Bateman was among the greatest wrestlers of his era for Triton wrestling. A two-time state champion, Bateman went 142-12-1 during his wrestling career. Among his many highlights, Bateman won the Triton Invitational Championship while earning Most Outstanding Wrestler honors, was a two-time CAL championship, two-time Division 2 sectional champion and a Boston Globe and Herald All-Scholastic. He also earned Most Outstanding Wrestler and picked up the most pins in the least amount of time at sectionals and received the Mike DeFazio Award as the state tournament’s Most Outstanding Wrestler. Bateman was also a prolific wrestler on the AAU circuit, winning 12 championships at AAU “Midget” Tournaments featuring wrestlers from across New England, and was a two-time New England AAU champion and an AAU Junior Olympics champion. Bateman was inducted into the Mass Wrestling Hall of Fame in 1990, and since his graduation has coached at Ipswich, Triton and St. Thomas Aquinas. In his spare time, Bateman enjoys hiking and has summited all 48 of New Hampshire’s 4,000-footers and all but three of the 4,000-foot peaks across New England.

A member of the Class of 2008, Maguire is one of the greatest distance runners in Triton history. Originally from Georgetown, Maguire transferred to Triton after her freshman year and became a three-time Boston Globe and Herald All-Scholastic for cross country and two-time All-Scholastic for outdoor track. In cross country, she was a three-time CAL champion, a three-time Division 3 champion, won the Division 2 All-State championship as a sophomore before placing second her junior and senior years, and qualified for Foot Locker Nationals. In indoor track, she placed second at New Englands in the mile after winning the CAL title and placing fourth at All-States in the event. For outdoor track, she was a two-time state champion in the mile, the New England champion in the 1,600-meters and captained Triton’s 2008 state championship girls outdoor track team, which is also being inducted. Maguire owns Triton’s school record on the old on-campus cross country course, along with the top marks in the 800 (2:17), 1,600 (4:55.9), mile (5:01.49) and 2-mile (11:04.9). She went on to enjoy a standout running career at the University of New Hampshire, where she qualified for the NCAA Championships three times and graduated with three school records. She later went on to place 24th out of 198 runners at the 2016 U.S. Olympic trials in the marathon.

A longtime member of the Triton Regional High School community, Carey dedicated his life to the school’s athletic programs for more than three decades. He is best known for his tenure with the football program, serving on the coaching staff for 33 years from 1971 until his retirement in 2004. He spent 26 years as an assistant, helping the Vikings win the program’s first CAL championship in 1982, before taking over as head coach in 1998, leading the Vikings for seven seasons. Outside of football, Carey was also involved in a variety of other sports. He spent 19 years working with the track program, helping both the boys and girls teams to two CAL championships. He also spent 12 seasons as an assistant basketball coach, at one point helping the Vikings to back-to-back CAL titles. When Triton needed a wrestling coach to keep the program going, Carey stepped up and took the lead for a year. All told, Carey coached hundreds of Triton athletes, many of whom went on to continue their careers at the college level and beyond.