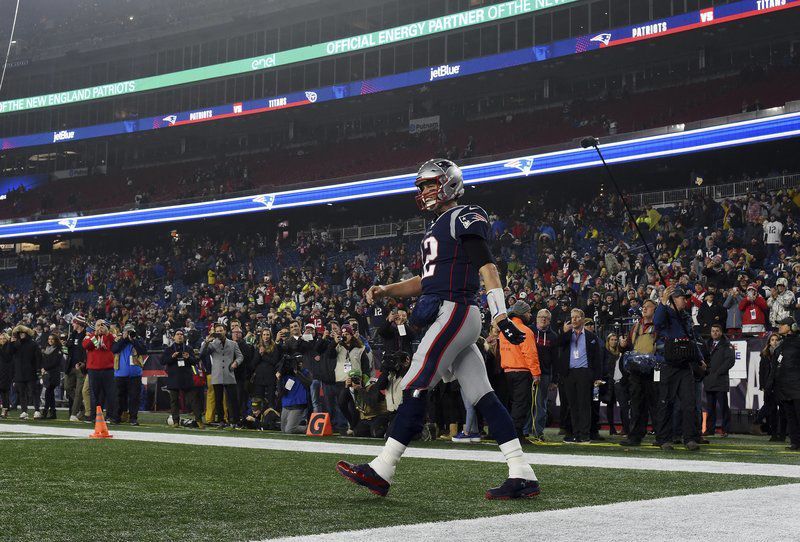 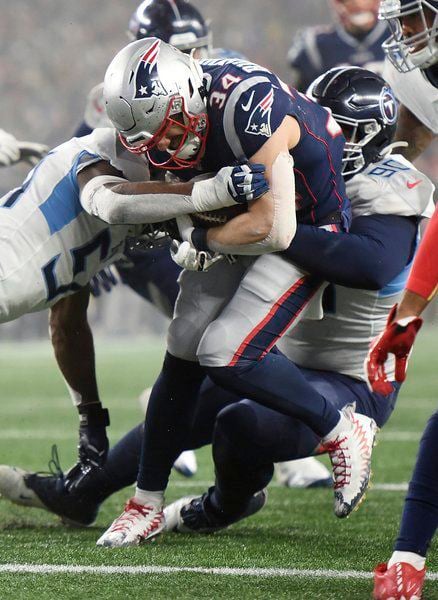 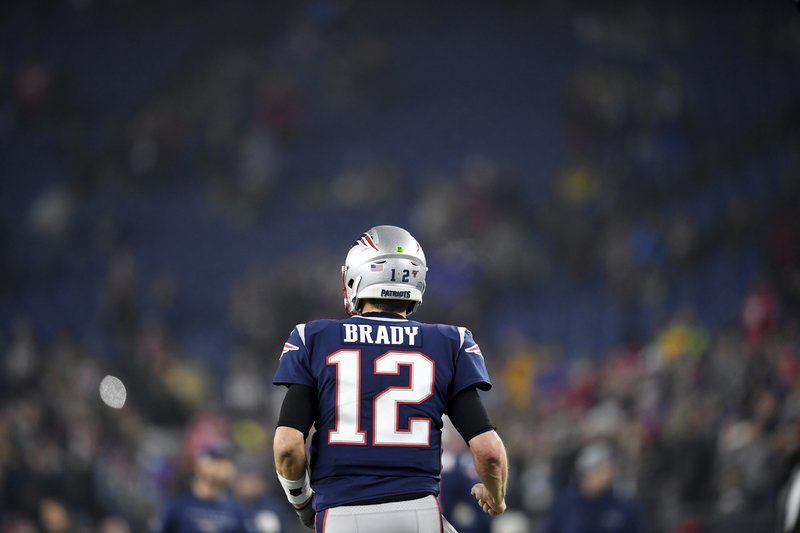 PAUL BILODEAU/Staff photo.Tom Brady has had a storybook career. But Bill Burt says it’s time for the Patriots to move on after the season. 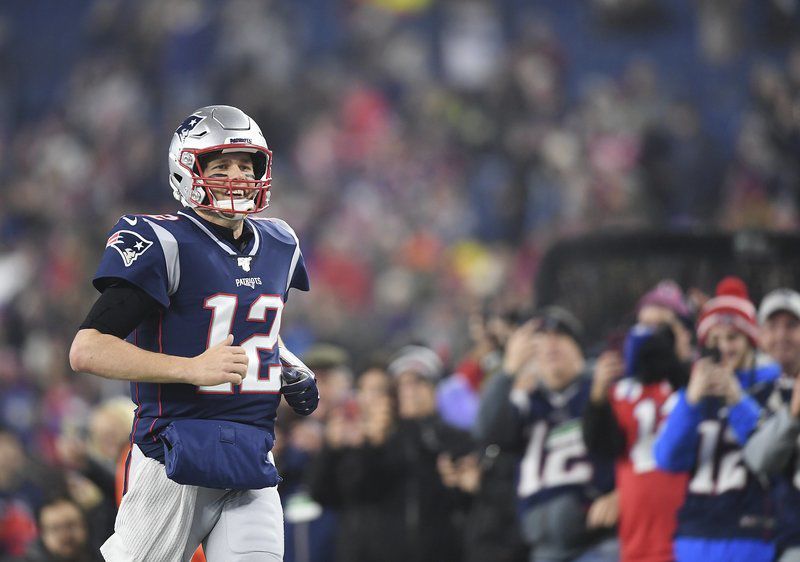 PAUL BILODEAU/Staff photo.Tom Brady has had a storybook career. But Bill Burt says it’s time for the Patriots to move on after the season.

FOXBOROUGH – It’s time for a reality check. Facing the issue, head on.

The greatest dynasty of the new century, maybe even in pro football history as we know it, with Bill Belichick and Tom Brady at the top of the totem pole, is done after the Patriots’ stunning, 20-13, loss to the Tennessee Titans Saturday night.

And this isn’t just about the coach and quarterback and their issues with each other. This is much more than that.

Two decades is long enough. In fact, it’s the longest ever for any head coach-quarterback combo.

Even if Belichick and Brady could figure this all out over dinner at Davio’s in Foxborough, with owner Bob Kraft as the intermediary, this would be the right time to end the marriage.

The Patriots need a change. True, they are 11 months removed from a Super Bowl victory, but we all realized then that this run was probably near the last hole of an 18-hole relationship.

Maybe, God forbid, they need a 7-9 sort of season to figure out the next half-decade and where they need to be headed.

Several key players will be leaving this season, among them, possibly, Kyle Van Noy, Jamie Collins, Devin McCourty, Patrick Chung and Don’t’a Hightower (might be asked to take a pay cut from $8.9M he will be owed).

And there’s Dante Scarnecchia, who turns 72 on Valentine’s Day, the best offensive line coach that quite possibly ever lived. He retired six years ago, then returned after a two-year hiatus.

Also heading elsewhere, more importantly, is Brady’s quarterback coach in 13 of the last 15 seasons. Josh McDaniels, Brady’s guy, will not be returning in 2020.

This column won’t go over well with those in their 20s around here, who believe division titles and Super Bowl rings are birthright.

It would be a great story if Brady retired a Patriot, or stayed another season or two, proving pliability can beat Father Time for a few years.

But does it matter if Brady played two more seasons with the Raiders, Chiefs, Titans or Dolphins?

Will anybody look at him differently? No. Outside of New England and his new “home,” he will be adored. Everywhere else he will be loathed.

If Belichick and Brady want to play a game, “Who’s more important to the Patriots Dynasty?” then shame on them.

Most of the greatest coaches that ever lived had an all-time great quarterback on Super Bowl Sundays.

There should be no debate. Belichick is the mastermind, the five-star general. He built this military-like outfit. And he could not have conquered so many foes without his top lieutenant, Brady, guiding the platoon.

The Patriots Dynasty is about to end. And it’s time to embrace it for what it was: The most impressive sports outfit maybe ever produced. Nobody can ever take that away.