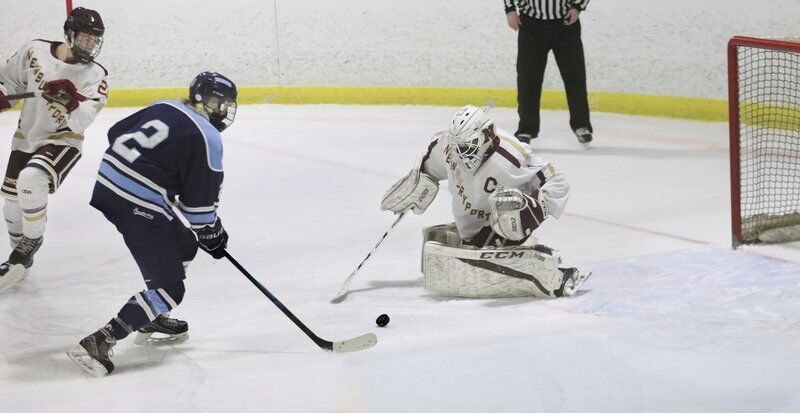 MIKE SPRINGER/Staff photoWhether it was on the golf course, on the baseball diamond or at the hockey rink, Cael Kohan enjoyed tons of success. 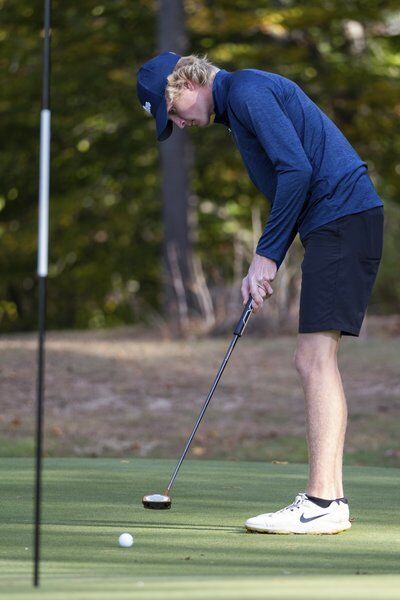 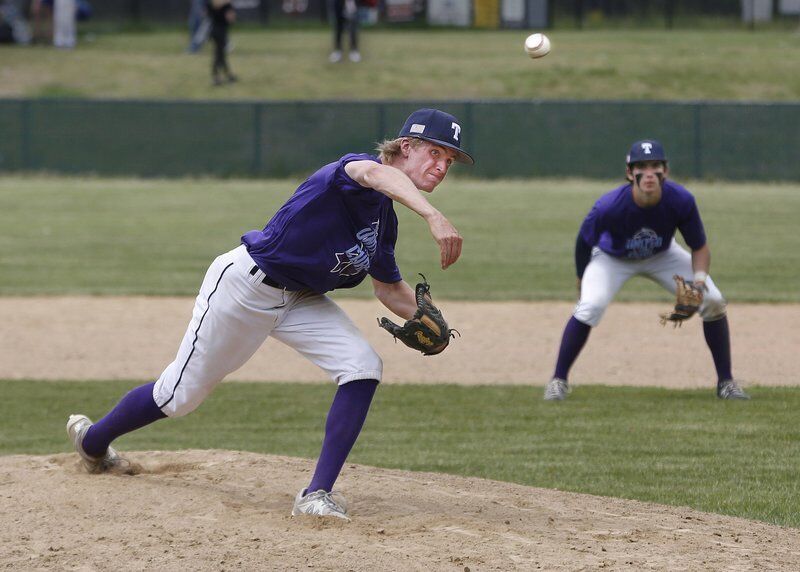 MIKE SPRINGER/Staff photoWhether it was on the golf course, on the baseball diamond or at the hockey rink, Cael Kohan enjoyed tons of success.

There’s a reason why Cael Kohan earned an opportunity to play at the Junior PGA Championship last week.

It’s the same reason why the recent Triton grad will be golfing at Bryant in the fall, and also why he was our three-time Daily News golf MVP and was selected to our All-Decade Golf Team for the 2010’s.

But golf, especially last year for Kohan, was just one side of the triangle. Simply put, Kohan just put together one of the more impressive senior seasons athletically in recent memory.

After being named our golf MVP in the fall, Kohan was one of five captains that led the Triton hockey team to a 9-2-1 record and a share of the Cape Ann League title during a shortened winter season. The top-line forward had six goals and six assists on his way to being named a Daily News All-Star. Going back, he helped the Vikings reach the Division 2 North semifinals as a sophomore and then the North Finals the following year as a junior, both at Lowell’s Tsongas Center.

After hockey season ended he hopped over to the diamond in the spring, where he was again named a Daily News All-Star after leading the area in hits (24), batting average (.414) and strikeouts (56) while posting a 3.71 ERA and a 5-3 record over 39.2 innings.

“I took all of them pretty seriously,” said Kohan. “Golf sort of became my sport starting sophomore year of high school. I actually started playing hockey and that was my favorite growing up. But I also played baseball a lot, too.

“I’d like to think I was competitive in all of them.”

In an era of kids being encouraged to “specialize” in a particular sport, Kohan saw the value in continuing to play all three.

“I definitely had a lot of fun playing all of them,” he said. “It taught me how to compete.”

Golf — “Last year I shot a 67 in a tournament at Sandy Burr Country Club.”

Baseball — “This year I hit my first HR to take the lead in the 7th inning against Pentucket. And pitching-wise, our second game against Newburyport I pitched and we beat them. It’s always great beating Newburyport!”

Hockey — “Playing at the Tsongas Center in the (Division 2 North) semis and finals my sophomore and junior year. That was a really cool experience. I just wish we could have won one of those games.”