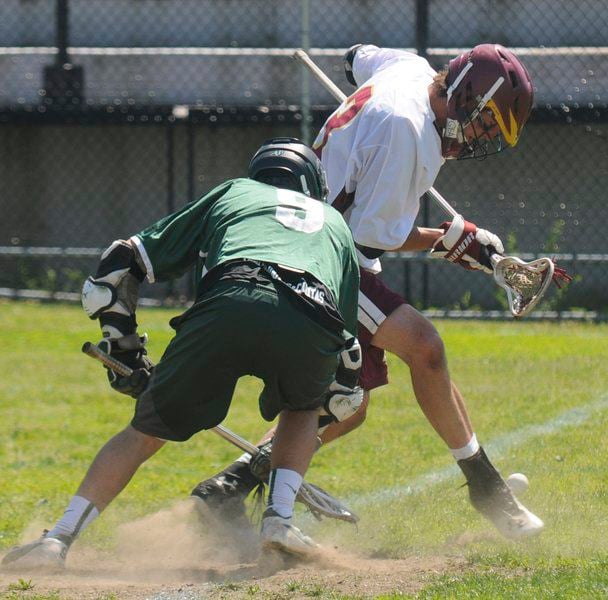 JIM VAIKNORAS/Staff photoNewburyport's Drew Bourdeau battles for a ground ball during a game against Austin Prep. Bourdeau went on to become a four-year standout at St. Anselm and later received a professional tryout with the Boston Cannons. 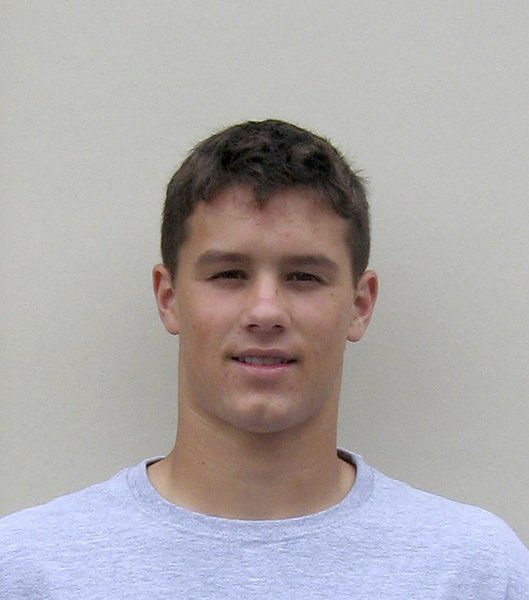 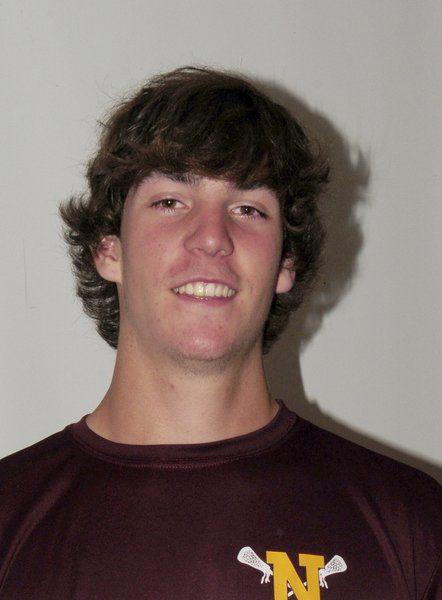 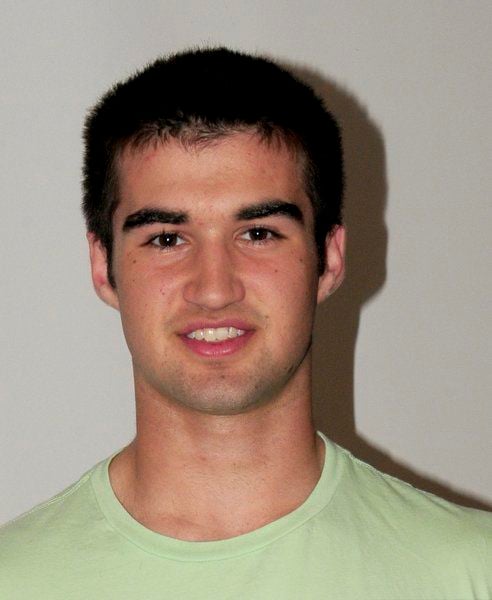 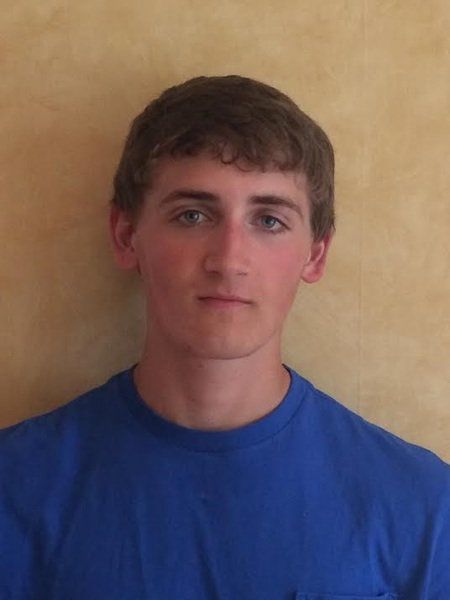 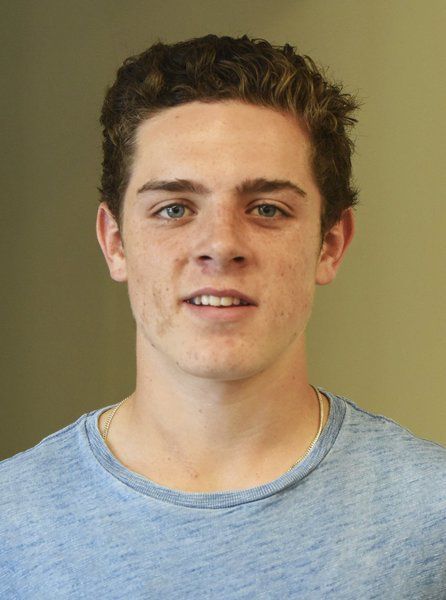 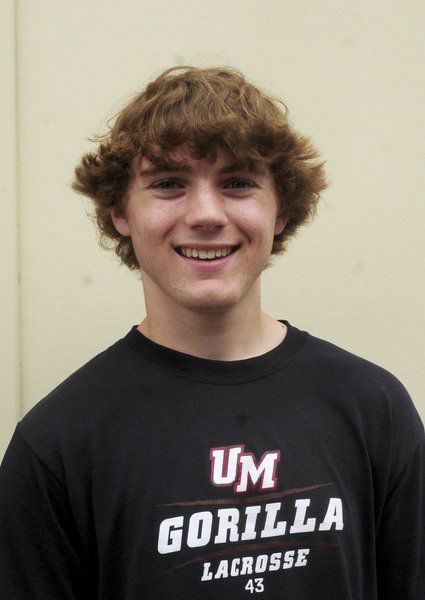 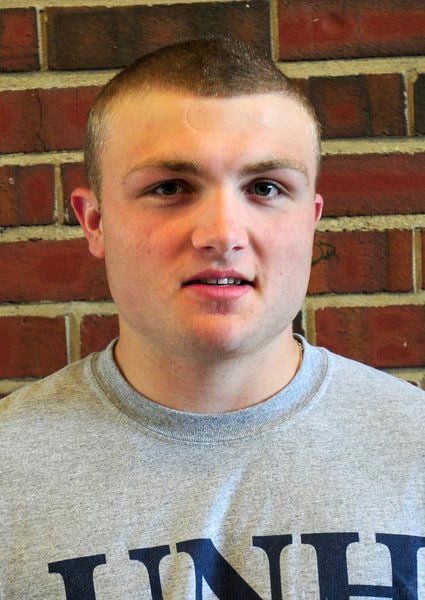 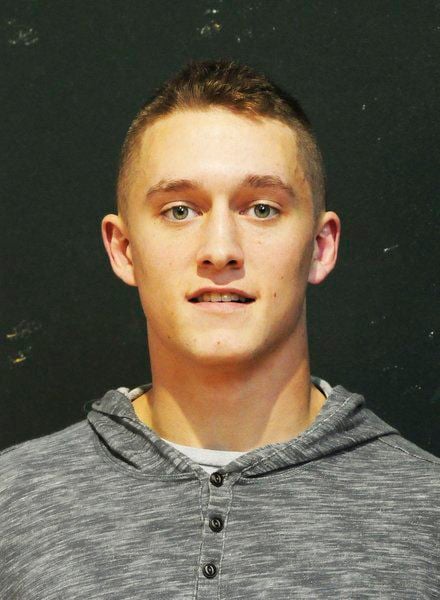 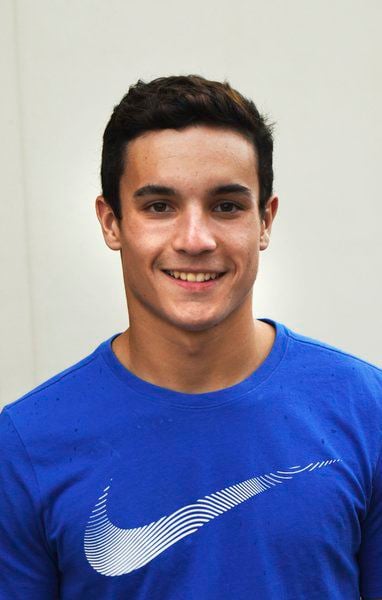 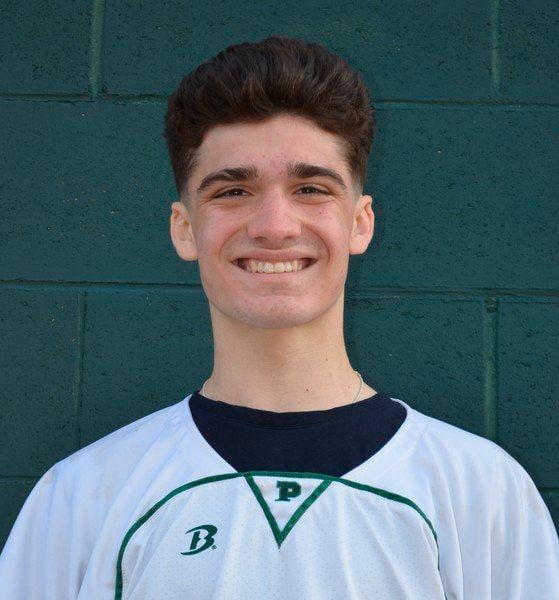 JIM VAIKNORAS/Staff photoNewburyport's Drew Bourdeau battles for a ground ball during a game against Austin Prep. Bourdeau went on to become a four-year standout at St. Anselm and later received a professional tryout with the Boston Cannons.

Dominant attackers, dynamic midfielders, relentless defenders and unbeatable goalies. Greater Newburyport had it all this past decade, as one of the area's newest sports exploded in popularity and saw some outstanding players rise through the ranks. With a litany of future college stars and even a handful of future professionals, here is the Daily News All-Decade Boys Lacrosse Team.

Andrew Sokol, Newburyport, Attack/Midfield, 2011: Dominant force on attack was among top players in Newburyport High program history. Made immediate impact as a freshman, earning Team MVP honors his first two years and All-CAL as a sophomore in 2009. Three-year captain missed junior and senior seasons due to two torn ACLs. Went on to play four years of Division 1 college lacrosse for UMass Amherst, tallying 34 goals and 18 assists for 52 career points as a midfielder for the Minutemen.

Nick Arcadipane, Pentucket, Attack, 2016: Four-year starter holds Pentucket's all-time career scoring record with 151 goals and 103 assists for 254 points. Led team in scoring as a junior and senior, helping lead Sachems to consecutive Division 3 North Finals appearances. Led area with 78 goals to set a new single-season program record in 2016, adding 35 assists for 113 total points. Earned All-CAL in 2016 and CAL All-Star in 2015. Went on to star for Division 3 Endicott College, where he was a two-time All-Conference selection. Finished with 43 goals and 23 assists for 67 points in 42 college games.

Shane O'Leary, Governor's, Midfield, 2020: Amesbury native ranks among top players in the state as Governor's Academy star. Standout midfielder earned All-ISL honors last spring as a junior and would have been a favorite to win award again this year if not for coronavirus pandemic. Finished with 24 goals and 15 assists to help lead Governor's to 14-3 overall record in 2019. Selected to Under Armour New England Highlight Team and earned opportunity to compete at Under Armour All-America Lacrosse showcase. Will play Division 1 college lacrosse at UMass Amherst.

Sam Francis, Newburyport, Midfield/Faceoffs, 2013: One of the most dominating faceoff men in area history. Took nearly all of Newburyport's faceoffs from freshman to junior year before torn ACL suffered during football season kept him out as a senior. Two-year captain earned All-CAL honors as a junior. Helped lead Clippers to a pair of CAL Kinney titles as an underclassman. Also a Daily News All-Decade Football selection. Went on to play college football and lacrosse at Bates, becoming one of top faceoff men in the NESCAC. Father Todd was a Newburyport lacrosse assistant and an All-American faceoff man at Cornell.

Jackson Fritz, Georgetown, Defense, 2014: One of Georgetown's top defensive players in program history. Two-time All-CAL selection. Earned CAL All-Star honors as a sophomore. Selected to Agganis All-Star Game as a senior in 2014 after helping Royals bounce back from 0-7 start to qualify for state tournament. Led Georgetown to its first state tournament win in program history, a 9-2 victory over Whittier in the 2014 Division 3 North first round. Went on to play Division 3 college lacrosse at York College in Pennsylvania.

Larry Cuddy, Triton, Attack, 2014: Two-time All-CAL selection finished as Triton's all-time leading scorer with 285 career points. Dynamic playmaker ranked among state's top scorers as a senior in 2014, tallying 72 goals and 65 assists for 137 points. Named Daily News co-MVP for 2014. Led Triton to state tournament as a senior and scored arguably the goal of the year to help Vikings get there, scoring overtime winner in thrilling back and forth game against Pentucket late in year. Had a scholarship offer to play Division 2 college lacrosse at Assumption College but chose instead to play club lacrosse at UNH.

Dan Healey, Governor's, Midfield/Defense, 2015: Merrimac resident helped lead Governor's Academy to ISL championship as a senior in 2015. Earned All-ISL honors as a senior while posting five goals and 12 assists for 17 career points as a defenseman. Went on to play four years of Division 1 college lacrosse at Colgate University, playing 42 career games at midfield and defense while recording 25 ground balls and 17 caused turnovers for career.

Jeff Porter, Pentucket, Midfield/Faceoffs, 2015: Four-year starter was rare three-year captain for Pentucket lacrosse. Two time All-CAL selection. Described by coach Dan Leary as "a true two-way midfielder that never came off the field while also being the team's No. 1 faceoff guy." Scored 86 goals and 61 assists in career. Helped lead Pentucket's rise from a winless season as a freshman to Division 3 North Finals appearance as a senior. Also a Daily News All-Decade selection in football. Played football and lacrosse at the Coast Guard Academy.

Nolan Smith, Triton, Goalie, 2016: Four-year starter earned CAL honors every year of high school and helped lead Triton to CAL Kinney championship as a senior. Earned CAL Kinney MVP and Daily News co-MVP honors in 2016 after leading Vikings to a 15-4 record and a share of league title. Held opponents to fewer than 10 goals in 14 of 19 games and also had five games with five or fewer goals allowed. Also a three-time CAL All-Star between freshman and junior years.

Robert Porter, Pentucket, Goalie, 2017: Three-year varsity player and two-year starter at goalie for Pentucket. Two-time All-CAL selection earned CAL Kinney MVP honors as a senior in 2017. Posted 0.63 save percentage and 6.5 goals against average as a senior. Helped lead Sachems to Division 3 North Finals as a junior in 2016. Currently stars for Plymouth State, where he earned First Team All-Conference honors last spring and was poised for another big year as a junior before the coronavirus pandemic hit.

Peyton O'Leary, Governor's, Midfield, 2021: Amesbury native has emerged as one of New England's top lacrosse prospects. The 6-foot-4 midfielder has been a standout with New England Twisters club team and was a key contributor to last year's Governor's lacrosse team as a sophomore. Tallied 10 goals and three assists to help lead team to 14-3 overall record. Was expected to be among ISL's top players as a junior this spring before coronavirus canceled season. Is committed to play Division 1 college lacrosse at UMass Amherst following graduation next spring.

In order to be considered for All-Decade recognition, an athlete must have graduated in 2011 or later and have spent at least one year playing for a Greater Newburyport area school during the 2010s. Governor’s Academy athletes are eligible if they are from a local town. Selections are based on production, awards, subsequent college and pro accomplishments and input from area coaches past and present.