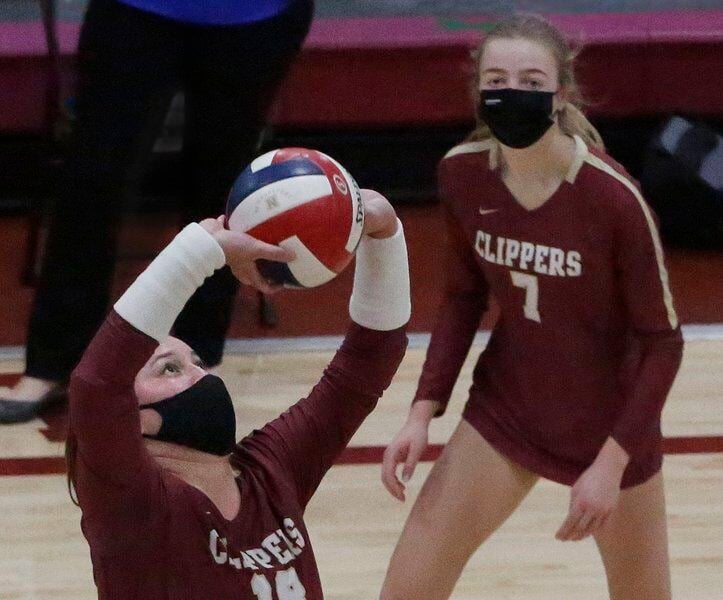 MIKE SPRINGER/Staff photoNewburyport's Sydney Yim has been named Moynihan Lumber Student-Athlete of the Month for March. 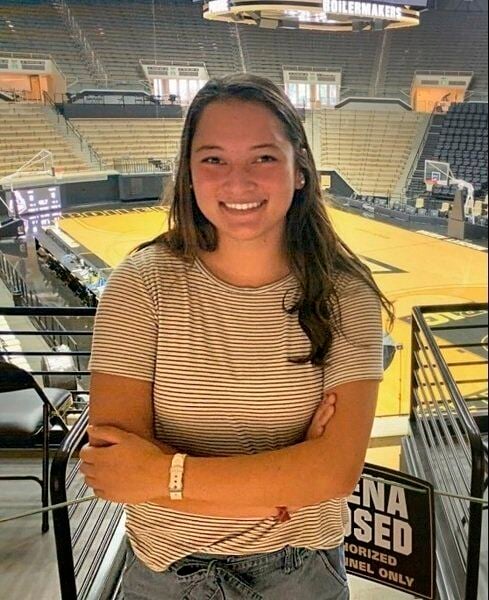 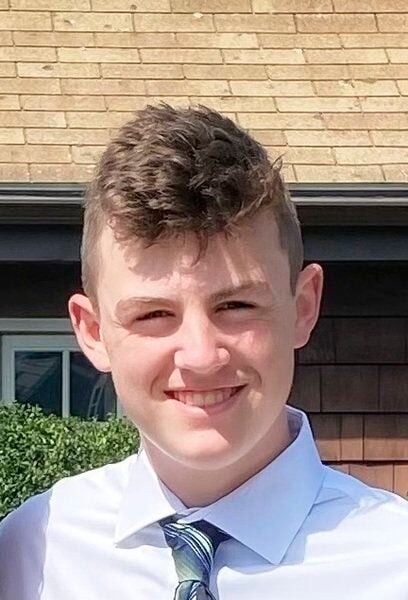 MIKE SPRINGER/Staff photoNewburyport's Sydney Yim has been named Moynihan Lumber Student-Athlete of the Month for March.

For their exploits both in the classroom and in their respective athletic endeavors, Newburyport volleyball’s Sydney Yim and Bishop Fenwick football standout Steven Woods have been named the Moynihan Lumber North Shore Student-Athletes of the Month for March.

Yim was a senior captain on the Newburyport volleyball team this fall, leading the Clippers to a 9-2 record. The team reached the semifinals of the Cape Ann League tournament before the season was cut short due to a COVID-19 outbreak.

“It was a really good season. We had a strong group of girls that were motivated to win,” Yim said. “It’s super unfortunate that it had to end so soon, but it was definitely worth the wait after having the season postponed in the fall.”

In her high school volleyball career, Yim has put together a packed resume filled with team and individual accolades since she transferred into Newburyport High as a sophomore.

Yim will be attending Purdue University in the fall, where she will be a double major in health/fitness and nutrition/dietetics while also playing Division 1 volleyball in the Big Ten.

Her college choice prompted a position change this season. While she played hitter in her first two years with the Clippers, Yim will be playing the setter position at Purdue. In that new spot she excelled in setting up her teammates for big hits. She led the Clippers in kills this season with 98 to go along with 174 assists, 38 aces and 65 digs.

“The position change was easy since we have such an experienced team that knows how to run plays and keep calm in all situations,” Yim said.

In the classroom, Yim sports a 3.8 grade point average.

While COVID-19 has brought many changes to student athletes both athletically and academically, Yim says the remote learning was the toughest adjustment to make.

“I have always been a people person that likes to attend class and work with classmates,” she said. “So it was tough working on Zoom and not always knowing when to ask a question. But being a student-athlete has taught me how to manage time and deal with those challenges. It has been a blessing to get back into the classroom with our teachers this spring.”

Woods, a junior, has been a consistent contributor for the unbeaten Crusaders this ‘Fall 2’ season. Bishop Fenwick takes a 5-0 record into this week’s season finale against Pentucket.

Fenwick was a team with Super Bowl aspirations this season, returning a lineup filled with players that played key roles on Fenwick’s 2019 Super Bowl qualifier. The Crusaders have lived up to their hype by decimating their opponents, and Woods has been one of the most productive defensive players. A starting safety, Woods is one of the team’s leading tacklers and has multiple interceptions, including one in the end zone to stop a potential scoring drive in a 21-7 win over Bishop Feehan, the team’s closest game of the season.

“It’s been a fun season,” said Woods, whose father Dave Woods is the team’s long-time head coach. “It’s obviously not the same without the playoffs, but our senior class has kept us working and motivated. Their leadership has rubbed off on the team.”

Although he plays mostly defense, Woods is also the backup quarterback and got the start in Fenwick’s 45-6 win over Dracut, throwing for 157 yards and three touchdowns.

In the classroom Woods, who also played golf in the fall and basketball in the winter, has a 4.2 grade point average while taking three AP courses. He plans on studying economics in college after graduating high school in 2022.

“I always try to use my time wisely after practice so I’m always caught up with my schoolwork,” he said. “Sports helps me manage my time and stay focused in school.”