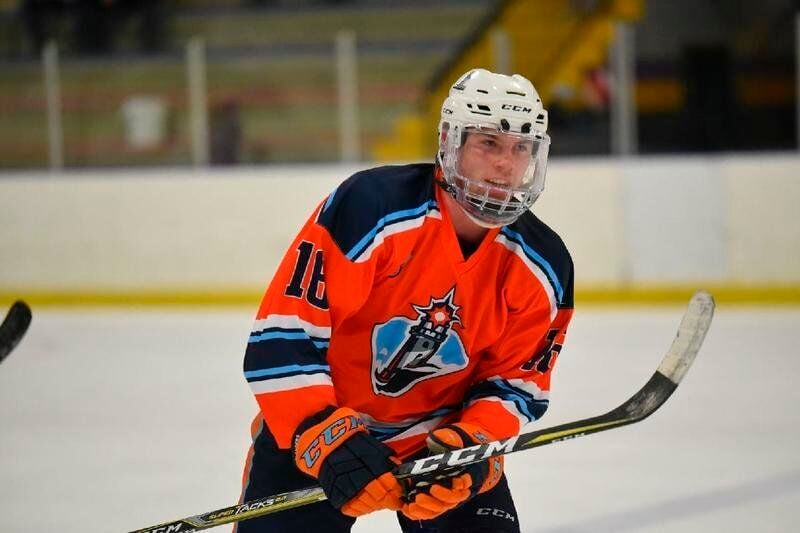 Courtesy PhotoHunter McCoy is a talented forward from Newburyport. After a couple of years traveling and playing in the junior circuit, he committed to play Division 1 hockey at Army West Point. 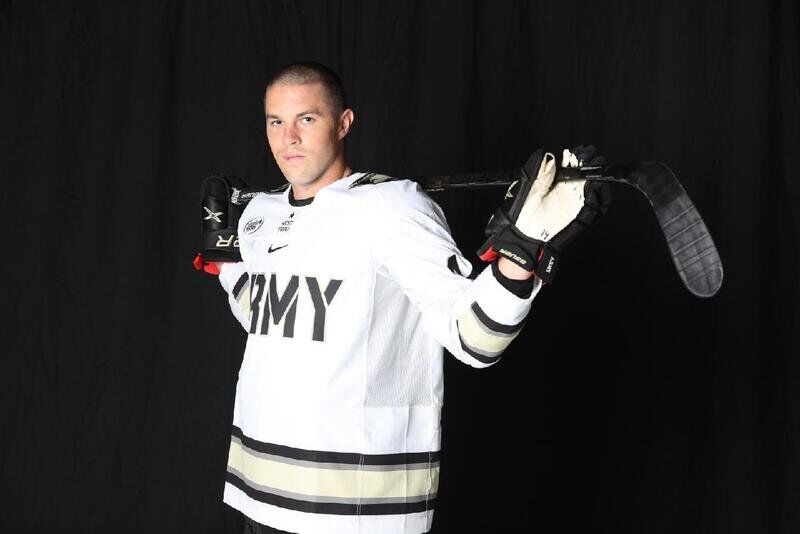 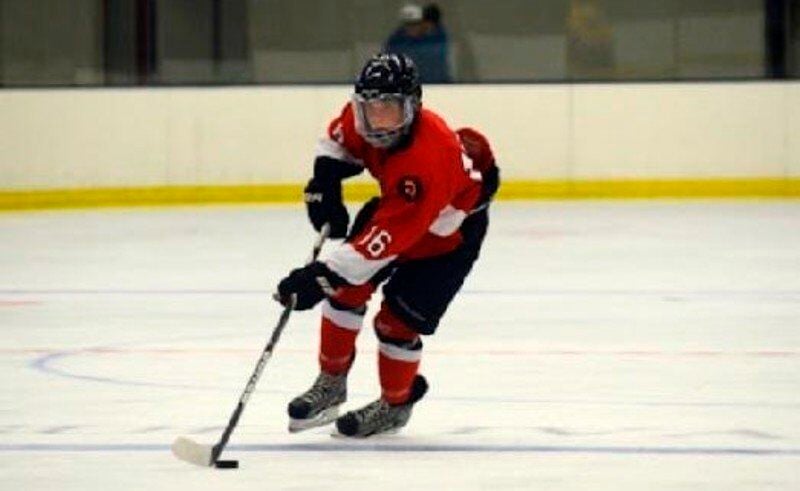 Courtesy PhotoHunter McCoy is a talented forward from Newburyport. After a couple of years traveling and playing in the junior circuit, he committed to play Division 1 hockey at Army West Point.

When Hunter McCoy commits to something, he goes for it 100 percent.

And as a young kid growing up in Newburyport — well, Plum Island to be exact — he always had a long-term vision of ending up in a particular place.

“It was a dream of mine to play Division 1 hockey,” said McCoy. “When I was younger, I watched my older brother Derek play at UMass Lowell, and my dad (Don) played there as well.

“I knew I was going to get there one day.”

For McCoy, a 6-foot forward with a powerful slapshot, that dream became reality a couple of months ago when he committed to play at Army West Point. It was a tough choice, and he just recently got back to Newburyport a couple of days ago after going through six tough weeks of basic training.

But the chance to fulfill a lifelong goal, along with the opportunity to serve his country, were the reasons that ultimately pushed McCoy to join the team at Army over offers from other top hockey programs.

“I had talked to West Point pretty early in the season last year,” said McCoy. “But at that point I had already committed to Brown. But around February or March I decommitted from Brown, and in late May the offer came through and I committed to Army.

“All of the coaches here are really good guys, very personable, and they made it seem like a great culture. The more I’ve been here and gotten to know everyone, it’s just confirmed that I made the right decision.

“My grandfathers both served in World War II, one was in the Army and the other was in the Navy. I was a bit nervous at first, I knew it was going to be a really big adjustment, but everything I’ve gone through here has already changed me for the better as a person.”

When going through basic training, McCoy kept a simple mantra.

“Nothing can really prepare you for it,” he said. “But you have to have a ‘don’t quit’ mentality. You just keep going.”

That mindset has taken him far, even before he stepped foot on the West Point campus.

McCoy spent his first two years of high school playing hockey at Phillips Exeter, but transferred to hometown Newburyport High for his junior and senior year. He played lacrosse for the Clippers in the spring, but played junior hockey for the Islanders out of Merrimack College in the National Collegiate Development Conference (NCDC) in the meantime — notching 61 points his senior year.

After graduating from Newburyport in 2019, however, McCoy elected to spend another year in the junior circuit before heading to college.

So he journeyed over 3,300 miles to play in the British Columbia Hockey League (BCHL), where he played a combined 55 games between the Powell River Kings and the Langley Rivermen.

“It’s an experience that a lot of kids don’t have,” said McCoy. “It’s tough, and it’s challenging being far away from your family, but you get the experience of living in a different place. It was a good league to play in, I made a lot of friends and it definitely helped me grow as a person.

“It was a good experience.”

McCoy was debating going back to British Columbia for the 2020-21 season, but continued uncertainty with the pandemic caused him to stay more local. Instead, he played with the Maryland Black Bears of the North American Hockey League and finished as the team’s leading scorer with 14 goals and 21 assists in 53 games.

The scholarship offer from West Point came shortly after.

“After my second year of juniors, I had a lot of interest from colleges right then,” said McCoy. “It was a tough choice. I knew I wanted to play a year of juniors (after high school), but obviously I didn’t see Covid coming in and giving me another year. But you learn as you go.

“I’ve played for some great organizations, and I’ve played against some elite talent and guys who will go to the NHL.”

But all of that uncertainty, travel and — most importantly — hard work paid off in the end for McCoy.

His journey is still far from over. In fact, it’s about to embark on a new beginning.

But making that commitment to West Point was a moment years in the making that McCoy won’t ever forget.

“It was unbelievable,” he said. “I knew I wanted to go to a good academic school where I could compete for a championship every year. I knew taking the path less traveled and going to Army was the right choice for me.

“It will be a great experience being in the military, playing hockey and serving my country.”

That’s because the Friars have fellow Newburyport native and old friend Ben Mirageas, a fifth-year defenseman, on the roster.