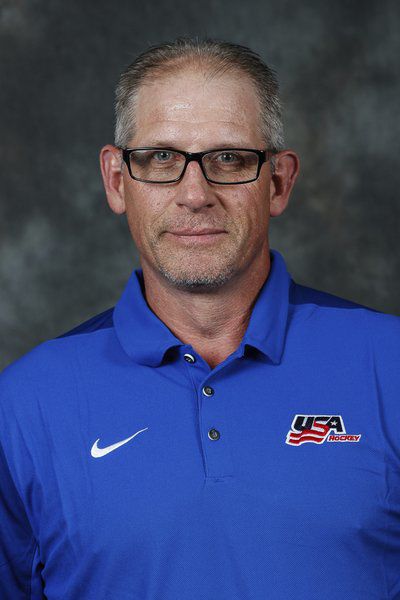 Attendee or staff at USA Hockey Womens U18 or U22 Camp in Lake Placid NY, August 2018. photo by Nancie Battaglia 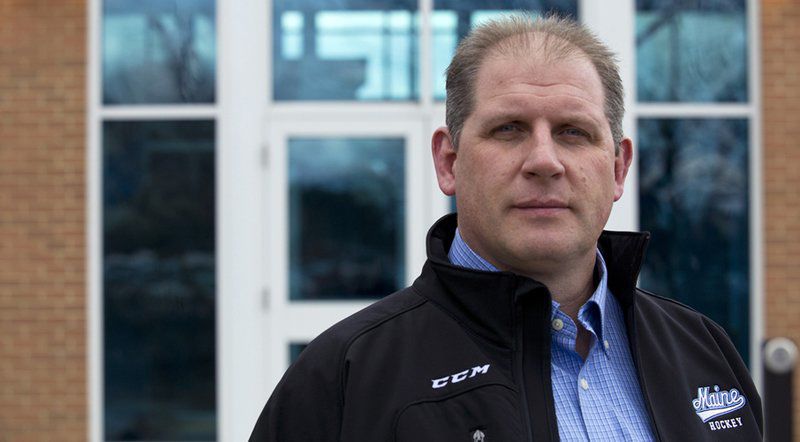 Courtesy PhotoSalisbury's Bob Corkum while an assistant coach at the University of Maine.

Attendee or staff at USA Hockey Womens U18 or U22 Camp in Lake Placid NY, August 2018. photo by Nancie Battaglia

Courtesy PhotoSalisbury's Bob Corkum while an assistant coach at the University of Maine.

Salisbury’s Bob Corkum is finding ways to stay in the game.

The former NHL player is an assistant coach with the U.S. Women’s Under-22 Select Team, which will compete in a three-game series against Canada that will take place following the ongoing USA Hockey Women’s National Festival taking place this week at Lake Placid, where he’s working with gold medalists and younger athletes alike.

“I was called about coming in to coach them,” he said. “We had a few practices and I’m still learning them. We had a blue vs white U18 scrimmage I watched. It looks like a very good team. I’m delighted with the speed and the skill of these girls.

Team USA gold medalists Cayla Barnes, Megan Keller, Kelly Pannek, Kali Flanagan and Maddie Rooney are all members of the team. The skaters in the festival are competing this week for the opportunity to play on the 2018 U.S. Under-22 Women’s Select Team as part of a three-game series against Canada to be held Aug. 16-19 in Calgary, Alberta.

Corkum, who has a history coaching at his alma mater at the University of Maine and junior hockey in the EJHL, and also a stint at Newburyport High School, is taking it on as a new challenge.

“We’re jumping in pretty hard from the start,” Corkum said of the festival. “They’re skating well, they’re a pretty cohesive bunch. It’s great to be a part of it.”

A former third round pick (No. 47 overall to Buffalo) in the 1986 NHL Draft, Corkum has prior international coaching experience, coaching Team USA for the 2013 Ivan Hlinka Memorial Tournament, which was held in Slovakia.

Going way back, Corkum grew up in Salisbury, where he skated at Triton High School before enjoying a successful four-year career at the University of Maine.

“It was a lot different those days,” he said. “You didn’t have a bunch of prep schools, everyone played in high school. I played baseball and football there, and all the people there helped me along the way to help me get to the University of Maine. I played my four years at Triton and got my scholarship at Maine and took it. I love it there now, it has a big place in my heart.”

The 50-year-old has kept his eye on the Vikings program and played in the team’s golf tournament last summer, and has moved back to the area and is planning on seeing how he can stay involved.

“I don’t know too many people there now,” he said. “But I’m looking to change that. I moved back to the area in Hampton and am hoping to become more familiar with the youth hockey in the area.”

For now, he’s focused on helping USA Hockey continue to develop one of the best women’s programs in the world, and keep feeding what has become a gold-standard team.

The tournament in Lake Placid ends this weekend, but he’s making the most of the time.