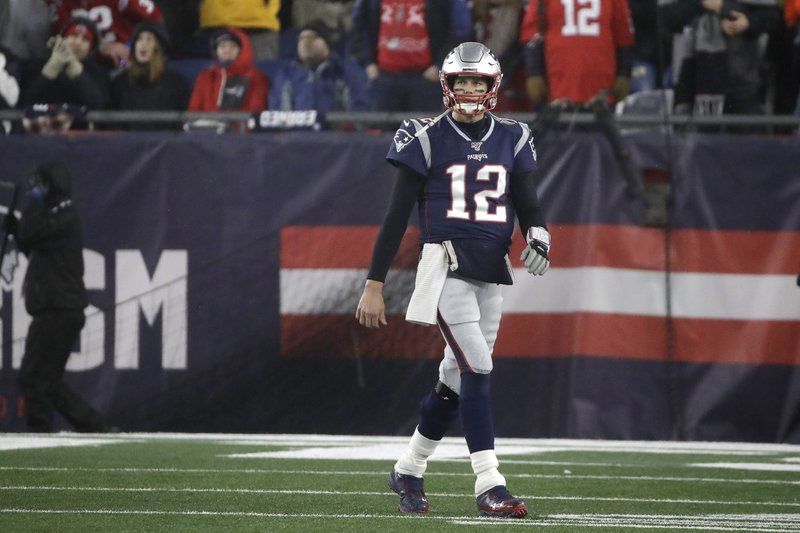 AP photo/Elise AmendolaNew England Patriots quarterback Tom Brady walks to the sideline after throwing an interception late in the second half of an NFL wild-card playoff game. 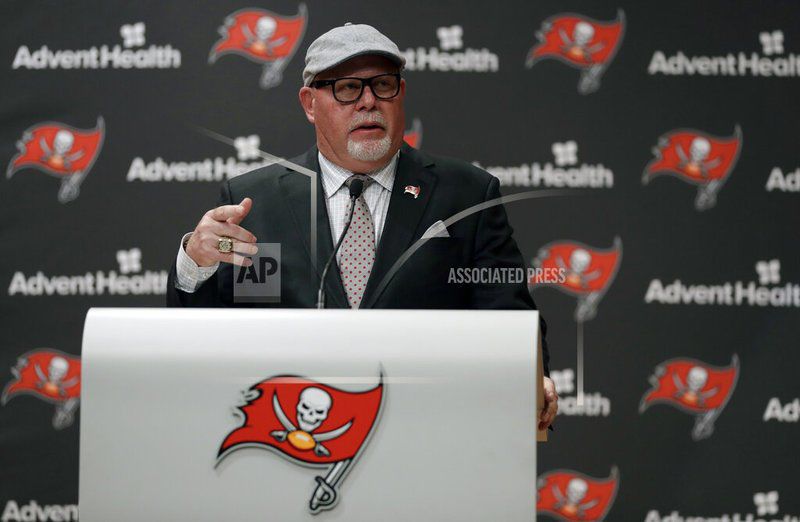 AP photo/Elise AmendolaNew England Patriots quarterback Tom Brady walks to the sideline after throwing an interception late in the second half of an NFL wild-card playoff game.

Can we put to rest Tom Brady’s retirement? It’s not happening in 2020.

The Patriots quarterback (until March 18) has thrown out hints all year that he’s not ready to call it quits, including his latest Instagram post Wednesday morning.

Will he be back with the Patriots?

It could happen. It might happen. But there are a ton of extenuating circumstances, including Bill Belichick’s preference as well as Brady’s contract and his other options.

And trust me, Brady will have options.

He is still very good, if not great. This season was a tough one to gauge with issues on the offensive line, at running back and, maybe worst of all, wide receiver.

I will look at five legitimate options for Brady for the next two years:

Jon Gruden needs to inject life into that offense, especially at quarterback. He already seems to have a franchise running back in Josh Jacobs, which isn’t necessarily a key ingredient to competing for Super Bowls, and a very good offensive line, which has old friend Trent Brown at left tackle. The Raiders will be a hot item with whomever is at quarterback, but Brady elevates the Raiders into the discussion in the AFC West. Derek Carr’s time is over.

Quarterback is a big need here with Philip Rivers’ services no longer needed. So is some pizzazz. Who better than Brady to bring the L.A. crowd to the football field for the Chargers? Brady has some good pieces in place at running back (Melvin Gordon or Austin Ekeler), wide receiver (Keenan Allen and Mike Williams) and tight end (Hunter Henry). Brady would get $30-plus million over two years and would be like Peyton Manning in Denver, the de facto offensive coordinator. Brady would be treated like a God here.

This would be awesome: two games against Belichick and the Patriots. While the Dolphins need a lot of personnel help, they do have a tons of cap space (over $100 million) to bring in talent. This would make the Belichick-Parcells Border War games seem tame, especially with the way the Dolphins helped ruin the Patriots’ season a few weeks ago. New offensive coordinator Chan Galley would be someone Brady respects. The weather doesn’t hurt.

Another Belichick connection here with head coach Mike Vrabel, who is a big fan of Brady for obvious reasons. This team is very close to being very good, and Ryan Tannehill is, at best, a stop-gap guy. Brady changes their offense if teamed with Derrick Henry’s power running game. Imagine Brady’s play-action stats. From the start, I’ve had this possibility being the best place for Brady. The Titans become a player for two years with Brady. Period.

Crazy, huh? Maybe not. The Colts have already announced they are considering other options outside of Jacoby Brissett. He’s decent, at best. But Brady would be an interesting option, as the Colts have some offensive firepower, ranking seventh in running the football (133 yds per game), but were just 30th in passing yards (194.3). Wide receiver T.Y. Hilton is a Pro Bowl-caliber speed guy. They play indoors and have an offensive-based head coach in Frank Reich.

This franchise has been a mess and their head coach/quarterback guru, Bruce Arians, is a great salesman. This team is loaded at wide receiver with Chris Godwin (86 rec., 1,333 yards, 9 TDs), Mike Evans (67 rec., 1,157 yards, 8 TDs) and Breshad Perriman (36 rec., 645 yards, 6 TDs). Brady could go back to 2007-ish Brady in a throw-first offense. The Bucs have finished last in the NFC South seven out of the last nine seasons. Arians could sell ownership that Brady makes the Bucs immediate Super Bowl contenders.