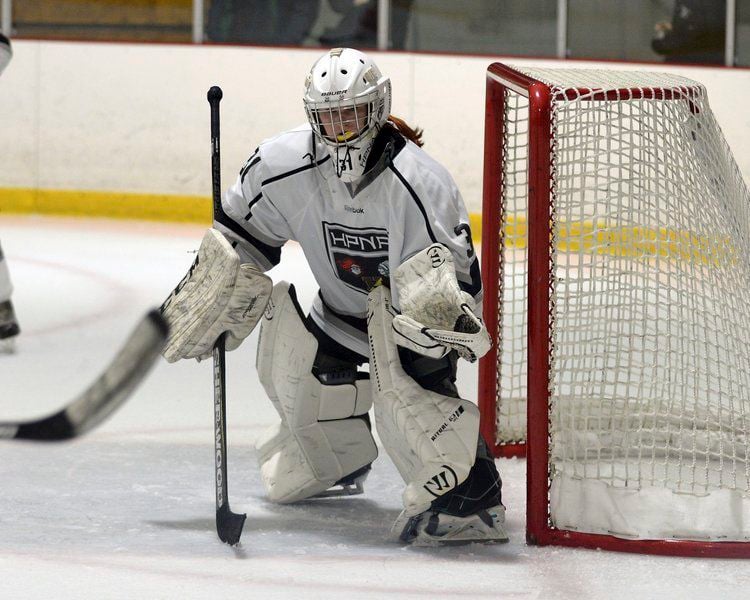 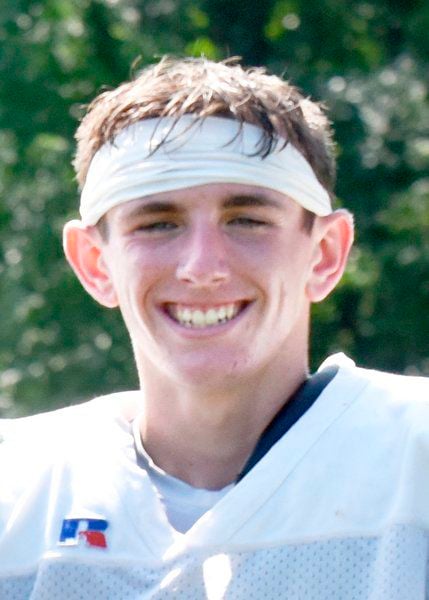 “The way the girls celebrated, you would have thought we won the state title,” HPNA coach Gary Kane told The Eagle-Tribune after the game. “Our No. 1 goal this season was to beat Methuen-Tewksbury. We felt like it was our time this season, and to finally beat them is really amazing. It’s the most satisfying win of my high school coaching career.”

HPNA led 2-0 with five minutes remaining the game before Methuen-Tewksbury’s Jessica Driscoll scored twice in barely a minute to tie it up. Emma Skafas and Alyssa Mazzocchi scored HPNA’s earlier goals, and Pentucket’s Jenny Hubbard made 21 saves in the historic victory. The Hillies, who are currently the No. 1 ranked team in the Boston Globe’s Top 20 poll, will next face Masconomet in a battle of the area’s two local girls teams.

Pentucket three-sport standout Jake Etter has committed to play football at Endicott College, he announced in an Instagram post earlier this week. Etter is among the area’s top all-around athletes, earning Daily News All-Star honors in football, basketball and baseball over the course of his high school career. This past fall the 6-foot Etter was the area’s top receiver, making 66 catches for 925 yards and 12 touchdowns while also grabbing six interceptions as a defensive back, and he was averaging 10.4 points per game in basketball before suffering a torn ACL that will effectively end his high school career. Once healthy, Etter figures to be a big pick-up for the Endicott program, which has also secured a commitment from one of the CAL’s other top players, Lynnfield quarterback Clayton Marengi.

Triton hockey won its third straight game on Wednesday with a decisive 6-1 win over Pentucket, giving the Vikings some momentum heading into the upcoming Newburyport Bank Tournament. Going into the third period leading only 2-1, the Vikings scored four unanswered goals to pull away late, with six different scorers contributing to the effort. Cael Kohan, Connor Kohan, Brady Lindholm, Mike Beevers, Brad Killion and Jack Forrest all scored and James Tatro added two assists. Triton is now 13-3-1 while Pentucket falls to 3-14.

Registration for the Newburyport Youth Hockey League’s Mite Instructional Program is now open for the upcoming 2020-2021 season. The program is geared towards first time players interested in learning the sport and continuing to develop their skating and hockey skills, and it is designed for girls and boys ages 5-8 (as of 12/31/20). All practices and games are located at the Graf Rink in Newburyport. Players will have two dedicated 50 minute practices each week and one cross ice game on Saturday afternoons. All Instructional players will also have the option to skate on Sunday mornings with the learn to skate group to continue to work on their skating skills. The program runs from September through February. The cost is $1,300 for the season or $1,200 if registered before March 15. Those interested can register online at www.nyhl.org, and any questions or concerns can be relayed to coach Dick Tierney at 978-465-0128 or to Mike Bergeron at mbbergeron@yahoo.com.