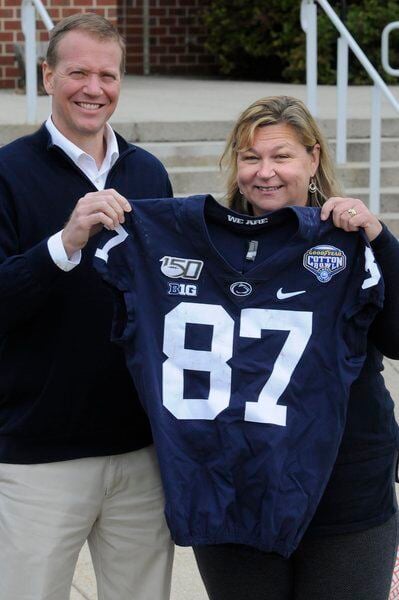 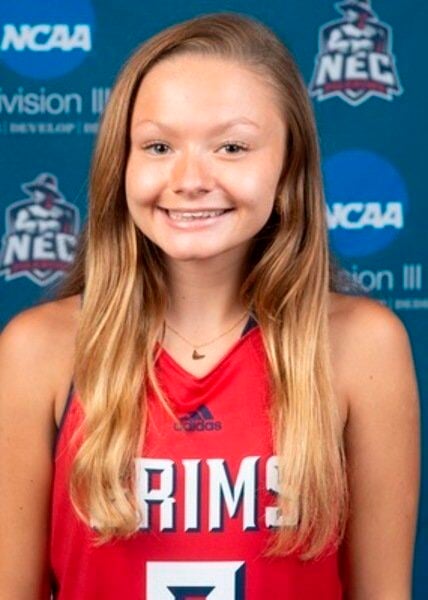 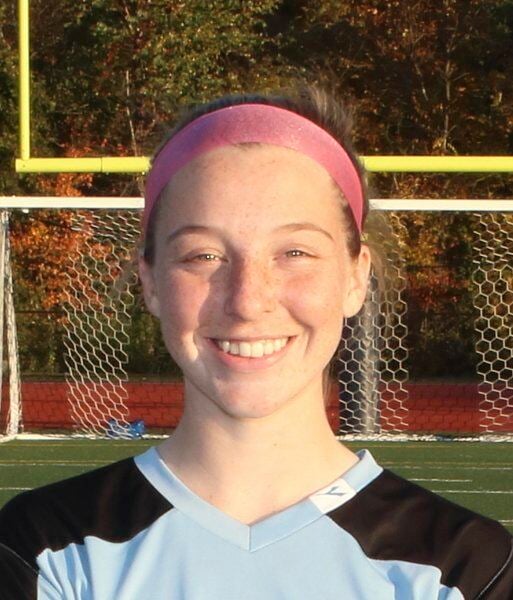 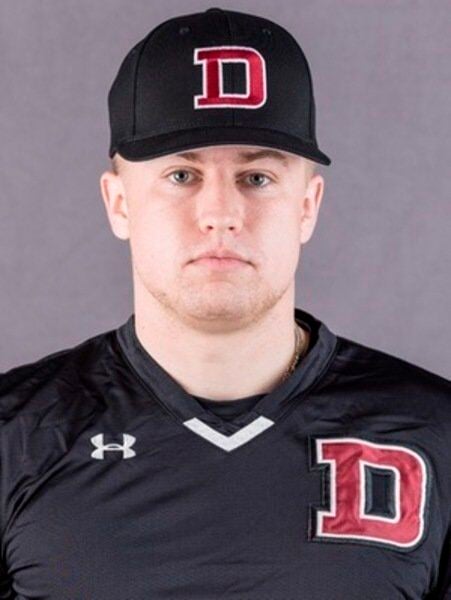 Former Newburyport field hockey and Masconomet girls ice hockey player Mikayla Vincent was recently named to the Krampade All-American Scholars Team by the ACHA. Earlier in the year, she was named to the NECC Fall All-Academic Conference as well.

During her freshman field hockey season at New England College in 2019, she was named Rookie of the Week and made All-NECC second team as a midfielder after totalling eight points. A dual major in Criminal Justice and Environmental Science, Vincent also plays ice hockey for the Pilgrims in the winter.

WATCH OUT FOR HADDEN

The New England Baseball Journal recently came out with an article detailing the top transfers in this year portal, and Newburyport’s Brian Hadden was among them. He just finished his undergrad in Sport Management at Dean College, and has transferred to Division 2 Franklin Pierce where he will play next spring.

He can also pitch if needed.

Rowley’s Darcie McDonough wasted no time making her debut as a first-year goalie for the St. Lawrence (Canton, NY) University women’s soccer team. The former Daily News All-Star at Triton played the entire second half in the Saints’ season opener on Wednesday, and made two saves in a 3-1 win over SUNY Postdam.

Perhaps the most useless streak in all of sports is the Baltimore Ravens having now won 20 straight preseason games dating back to 2015.

Merrimac’s Pat Freiermuth has been in the news a lot lately since being drafted by the Pittsburgh Steelers.

Well, his mom, Dianne Freiermuth, deserves some kudos too. She was honored among three other teachers/school administrators for their 30 years of service to North Andover schools.

Dianne also was credited with helping get Big 10 football back on the field when it appeared the conference was going to cancel its season. She was part of a group of parents that petitioned Big 10 presidents and, well, football was eventually restored to a shortened season.

Triton Regional School District has an opening for a part-time administrative assistant of athletics. Interested applicants can find a link to the full job description — and, of course, to apply — at Triton Athletics Twitter page (@Triton_Vikings).