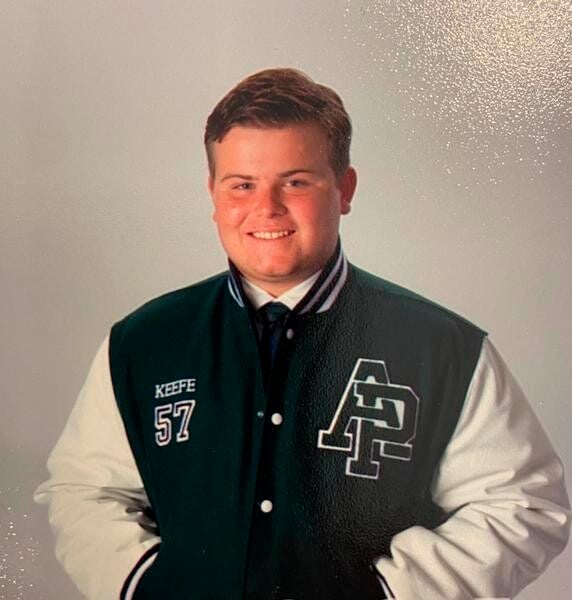 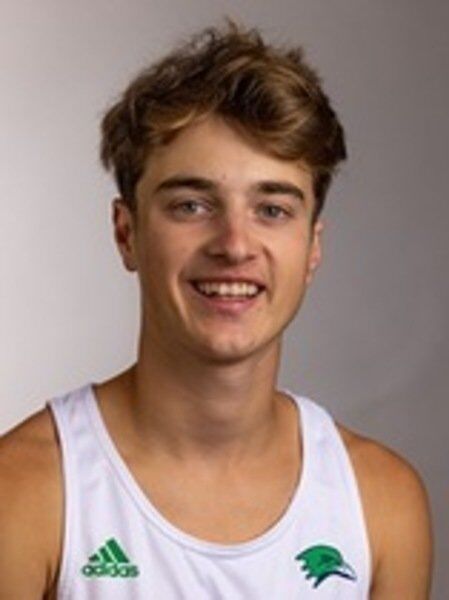 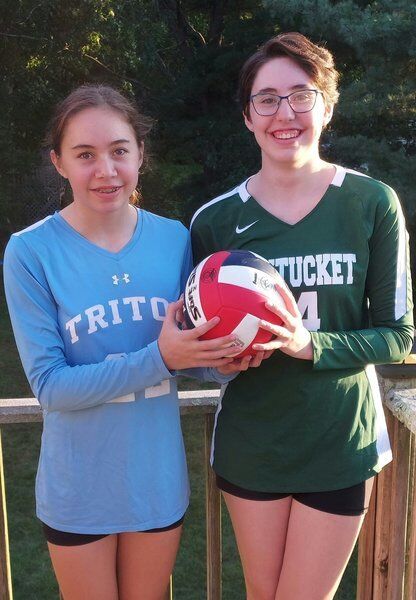 Courtesy PhotoLaura Zahornasky, left, is a freshman at Triton while sister Nicole, right, is a senior captain at Pentucket. 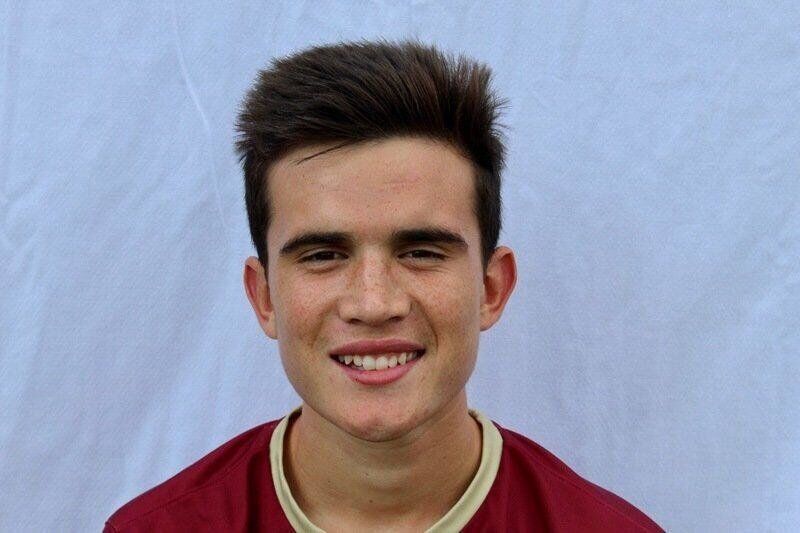 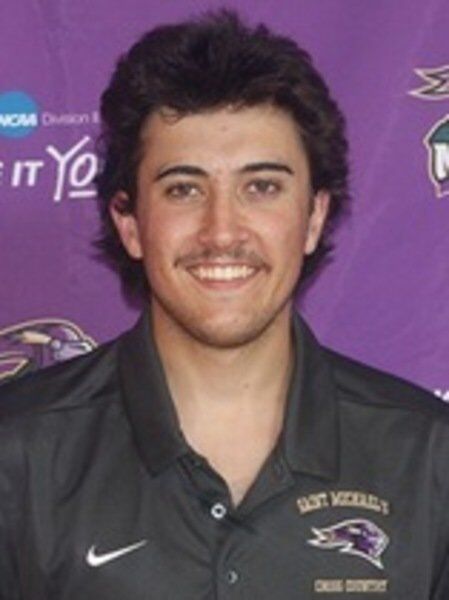 Courtesy PhotoLaura Zahornasky, left, is a freshman at Triton while sister Nicole, right, is a senior captain at Pentucket.

Haverhill’s Zahornasky household is a divided one when it comes to volleyball. Older sister Nicole is a senior quad-captain for Pentucket, while younger sister Laura is a freshman who plays for rival Triton on the JV team.

Former Pentucket cross country standout Colin Costa of West Newbury has wasted no time getting recognized as a college athlete. The Endicott freshman was just named Commonwealth Coast Conference (CCC) Rookie of the Week after picking up his first victory in his first race in the 36-runner “Battle of the North Shore” field.

Costa completed the 5-kilometer race in 16:22, the second-fastest time in the history of the race and fastest ever by an Endicott runner.

Similarly, another local Endicott freshman also recently made a name for himself during his team’s first game. Last Friday, two-time Daily News soccer MVP Ryan Archer of Newburyport buried a header off a corner in the 67th minute to help the Gulls earn a 1-1 draw against St. Joseph’s (Maine).

MORE THAN A TIE

Amesbury field hockey and coach Kerri Doherty were quite pleased with their 0-0 tie against Georgetown in Tuesday’s season opener. Mainly because last year, the Royals took it to the Indians to the tune of a 4-0 blowout.

Nuala Arsenault came up clutch with nine saves to preserve the shutout, and the tie, for Amesbury.

Congrats are in order to Newburyport’s Jack Keefe, who was just recently named a captain for this year’s Austin Prep football team.

The men’s cross country team at St. Michael’s College has listed Rowley native Liam Gay-Killeen as an athlete to watch this fall — and for good reason. Going back to the 2019 season — as last year’s was cancelled due to the pandemic — the former Triton great was the Purple Knights’ top finisher in each of the four races he participated in, and he also placed third overall at the Vermont Intercollegiate Championship.

Former Pentucket standout Will Coppola of Groveland is also a junior co-captain on the team.

This fact that our Red Sox writer Mac Cerullo tweeted out a couple of days ago was rather eye-opening. During Monday’s game, the combined salaries of the Rays lineup plus starting pitcher Ryan Yarbrough came out to $13,941,557.