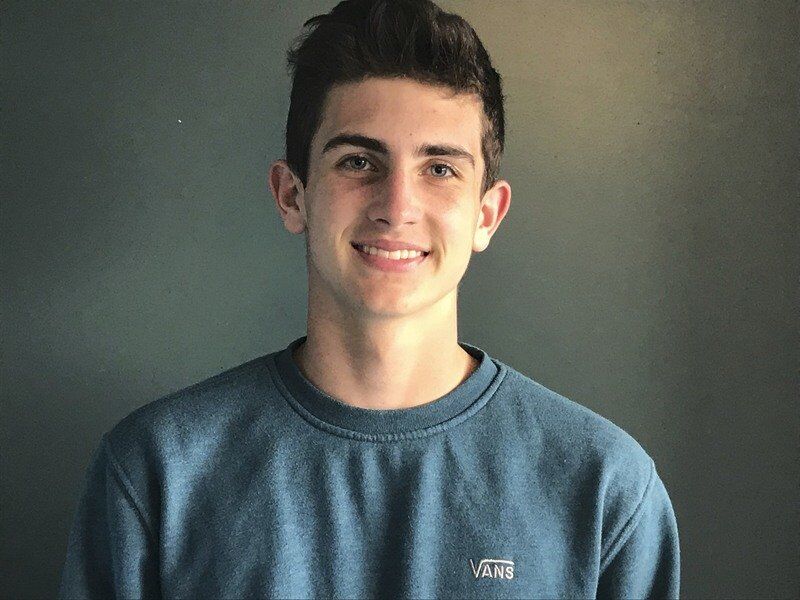 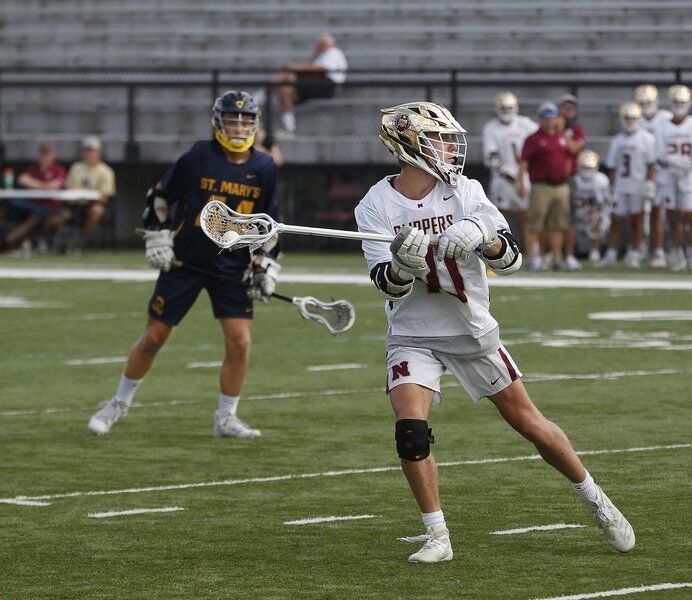 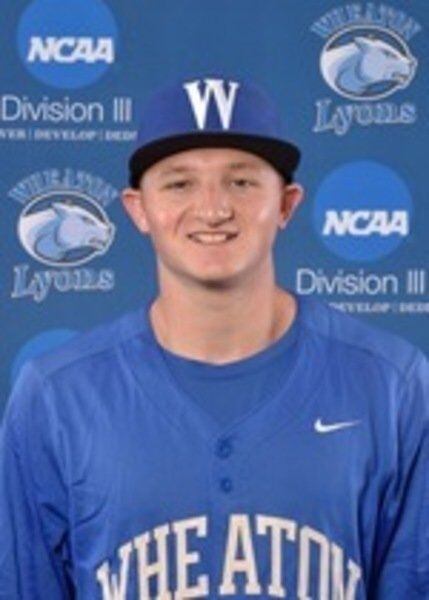 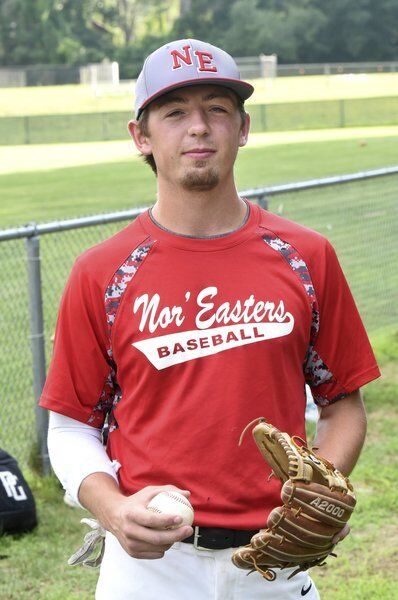 Triton’s James Tatro and Newburyport’s Jack Hadden were both named to the 24-person Boston Globe boys lacrosse All-Scholastic team. Tatro, a senior who is headed to play at St. Michael’s, was our Daily News MVP and scored 54 goals and added 28 assists this spring.

And only a sophomore, Hadden was also named a Daily News All-Star after helping anchor a Clippers defense that held opponents to just 5.3 goals per game.

Georgetown’s Zach Begin is off to a solid start as a relief pitcher for the Pittsfield Suns of the Future’s Collegiate Baseball League. In four appearances, the rising-senior at Wheaton College hasn’t allowed an earned run and has six strikeouts in five innings pitched.

Northern Essex Community College’s Jack Latauskas of Byfield was named a Second-Team All-Academic by the National Junior College Athletic Association (NJCAA). The Whittier graduate didn’t get a soccer season last fall, as it was canceled due to the pandemic, but maintained above a 3.8 GPA.

Amesbury’s Levi Burrill has continued his long stretch of strong pitching into the summer. After going 5-2 with a 3.09 ERA this spring at Northern Essex, the right-hander has started 3-1 with a save, a 1.40 ERA and 28 strikeouts in 20.0 innings pitched for the Rowley Nor’Easters of the North Shore Baseball League.

Georgetown’s Tre Aulson, who wrestled for the Pentucket co-op team this year, will wrestle next year at Rhode Island College, following in the footsteps of his father, who also wrestled there. Another Georgetown wrestler who expects to wrestle in college is 113-pounder Geno Tirone. Pentucket’s Nic Williamson is headed to UMass Amherst and could wrestle for the club team.

Boxing fans, Boston Boxing Promotions will be putting on its biggest event since the pandemic, The Great American Boxing Bash, at the Castleton in Windham, NH, over the next three Fridays, starting this Friday the 23rd. Among the boxers competing will be undefeated Evan Holyfield (6-0, 4 KOs), son of four-time heavyweight champion Evander Holyfield.