The boys field takes off during the 20th annual Clipper Relays on Saturday. 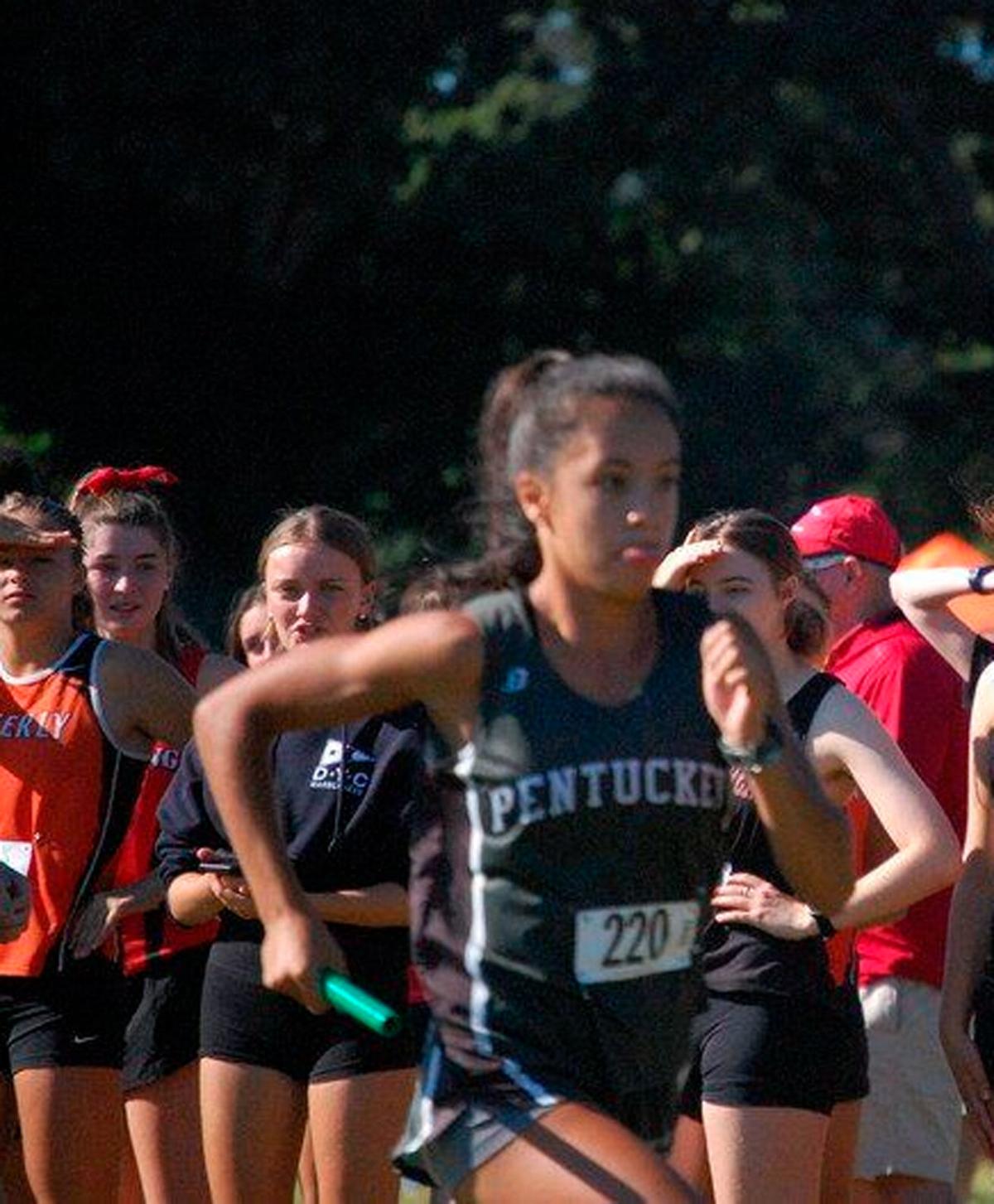 Pentucket’s Phoebe Rubio takes off for her 2-mile leg during Saturday’s Clipper Relays. 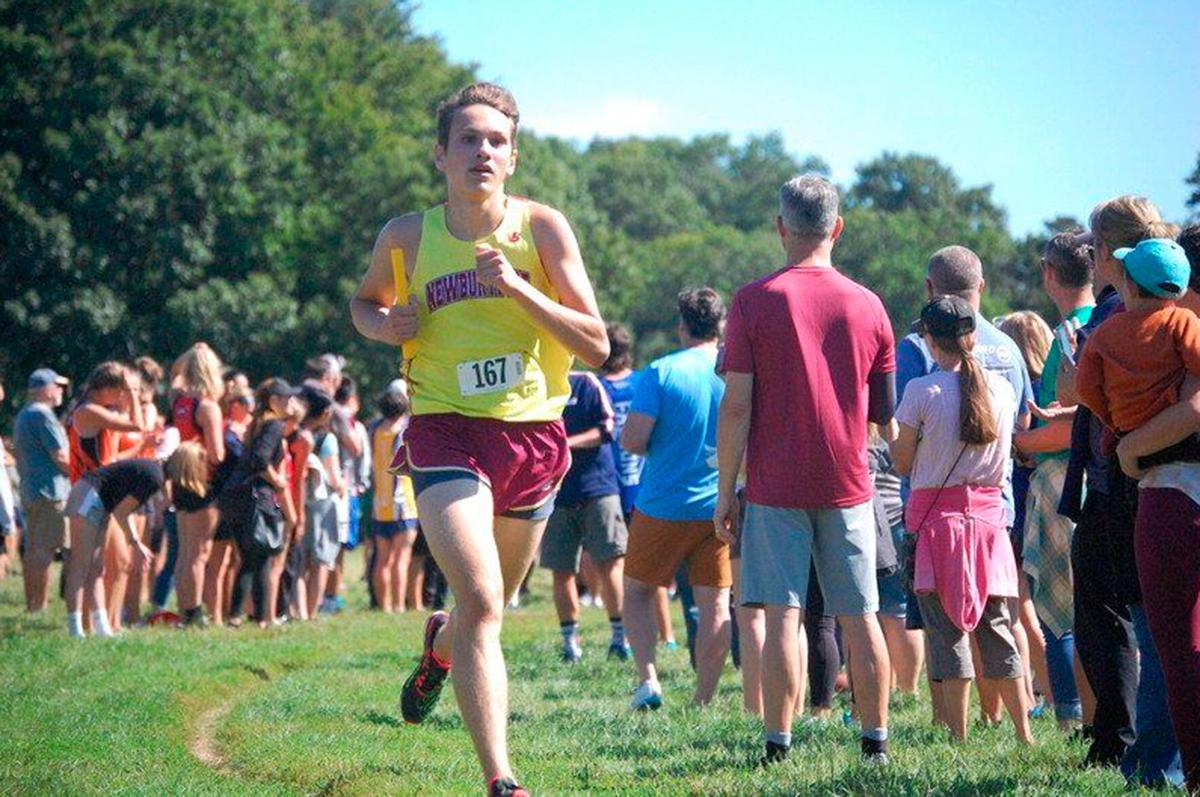 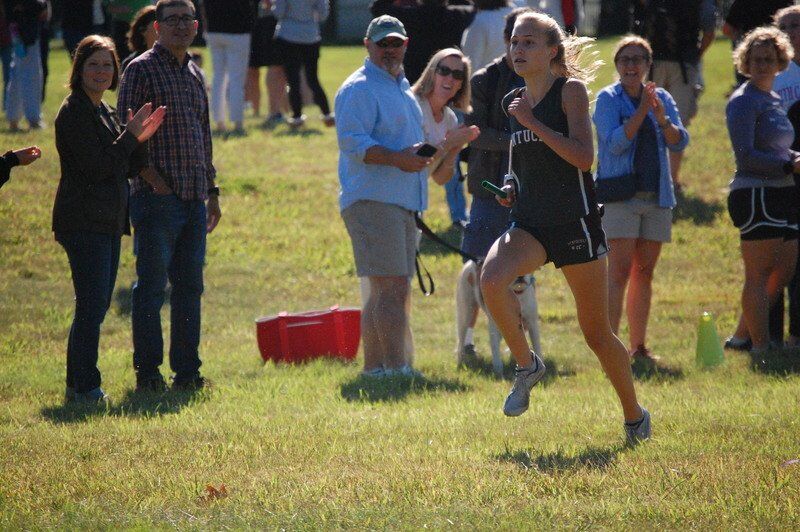 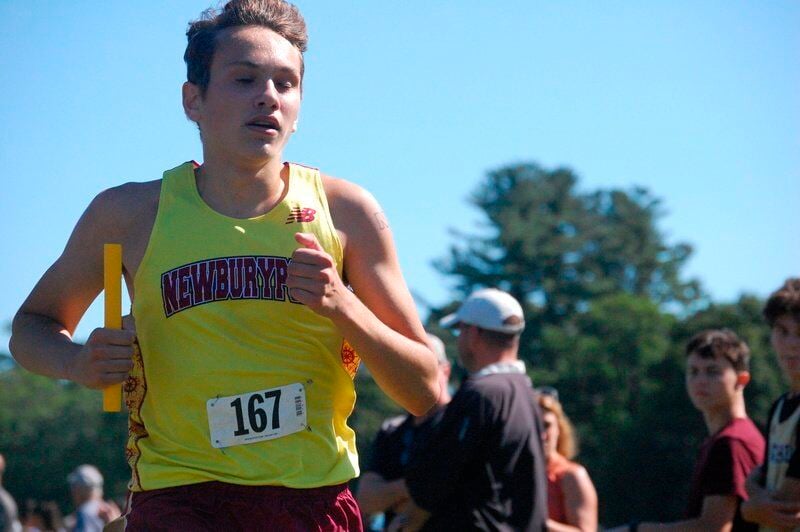 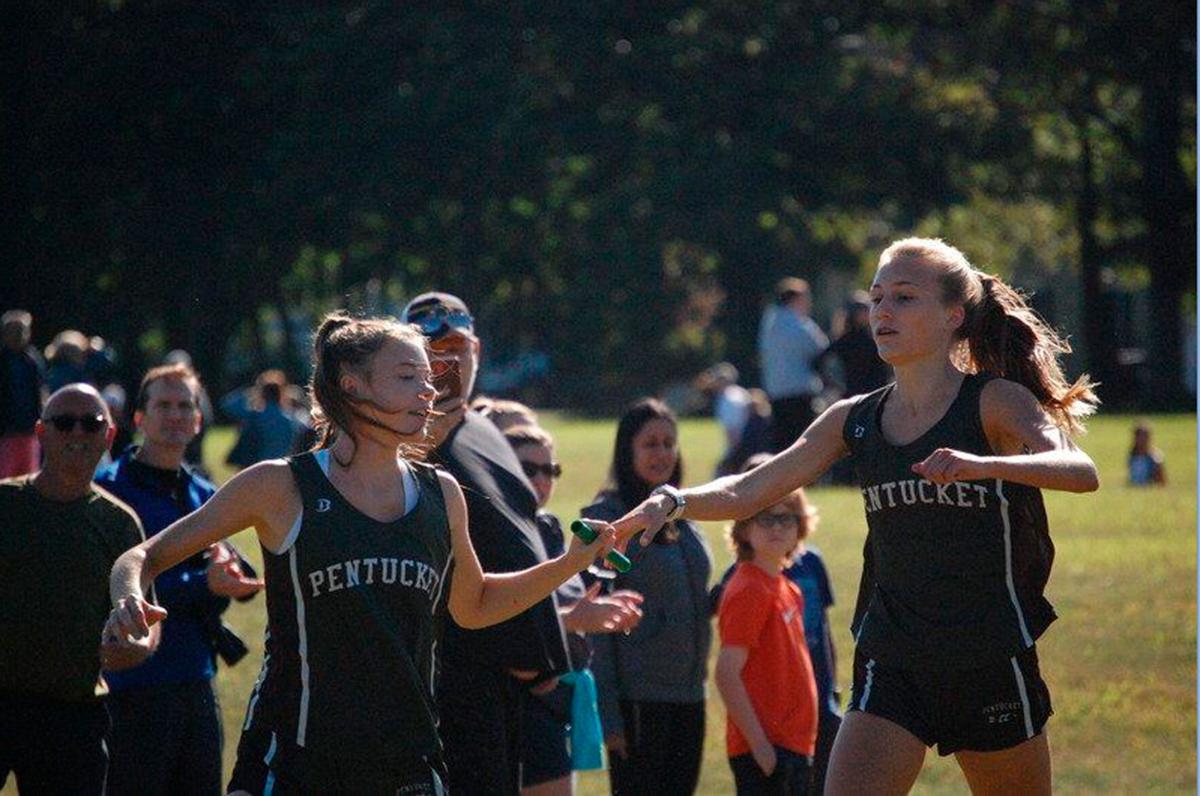 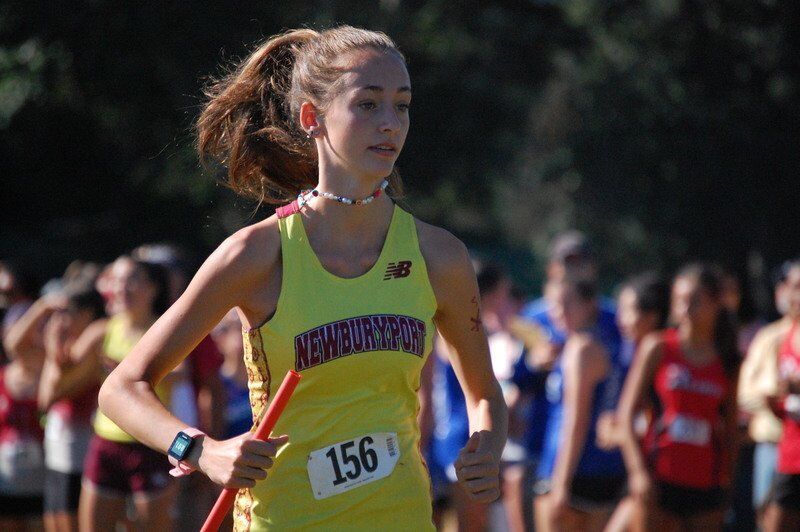 The boys field takes off during the 20th annual Clipper Relays on Saturday.

Pentucket’s Phoebe Rubio takes off for her 2-mile leg during Saturday’s Clipper Relays.

NEWBURYPORT — There’s just something about running with a lead — especially when it comes to a relay — that makes Phoebe Rubio a tad uncomfortable.

But, if there’s anything the track superstar has learned over her three-plus-year career at Pentucket, it’s how to finish a race strong.

And that’s exactly what the senior did Saturday morning at the 20th annual Clipper Relays at Newburyport’s Maudslay State Park. Teaming with sophomore Kaylie Dalgar and junior Audrey Conover, the trio combined to blitz the 6-mile field in 36:37, beating out the second-place team from Lexington by over a minute.

“It’s just scary because I know my teammates worked so hard to get the lead,” said Rubio, who was the anchor. “I don’t want to ruin it for them.

“But this is one of the best meets of the season, it’s one of our favorites for sure. and it’s my senior year, so to win it is so special.”

A supremely popular event, the Clipper Relays were sorely missed last year during the pandemic-shortened cross country season. Usually, over 20 schools flock to Newburyport and divide their entire team up into three-person relays. Each leg then runs the 2-mile Maudslay Park course before handing the baton off to the next leg.

It’s meant to be a fun season starter at a beautiful venue. Hundreds compete, while hundreds more happy spectators line the starting block and finish line — many with dogs at their side — to cheer on their loved one’s team.

And Saturday proved to be a return to just that.

“It feels like cross country again,” said Newburyport coach Don Hennigar. “That’s kind of been the comment from every coach. It’s like it’s real again. You can talk to almost any coach, almost to a man, and they’ll say that it’s their kids favorite event of the year.

“It’s different. It’s not the same-old, same-old. and the relay concept, we only do it once a year in cross country. Everybody loves relays.”

One thing for certain is that Rubio, Dalgar and Conover loved their performance.

On a beautiful Saturday morning, Dalgar, a Daily News All-Star last year as a freshman, opened up the race in front and didn’t bother looking back. She handed to Conover with a Lexington runner a handful of strides behind, but by the time the junior passed to Rubio, the Sachems were in the clear.

“I think we can have a really strong team this year for sure,” said Conover.

And once she got the baton, there was no way anyone was catching Rubio. A returning Daily News cross country All-Star, she was also our track MVP in the spring after winning Girls Athlete of the Meet at the Cape Ann League Open.

Now as a senior, this is shaping up to be massive year for Rubio.

“It was a really fun race,” she said. “I definitely felt like it was back to normal cross country.”

Conover and Rubio were in the same relay team two years ago at the Clipper Relays and got seventh.

While the Pentucket girls dominated the local headlines, it was also a strong showing for host Newburyport.

The boys team of TJ Carleo, Sam Walker and Bradford Bushene took fifth in 31:23, and the girls relay of Olivia D’Ambrosio, Hailey LaRosa and Abby Kelly finished seventh in 38:38.

Carleo’s name should be a familiar one, as his older brothers, Nick and Jack, both were All-State champions on the Newburyport track before going on to have great careers at Providence.

“It was really a spectacular day,” said Hennigar. “The weather was perfect and it was great to have everyone back out again.”