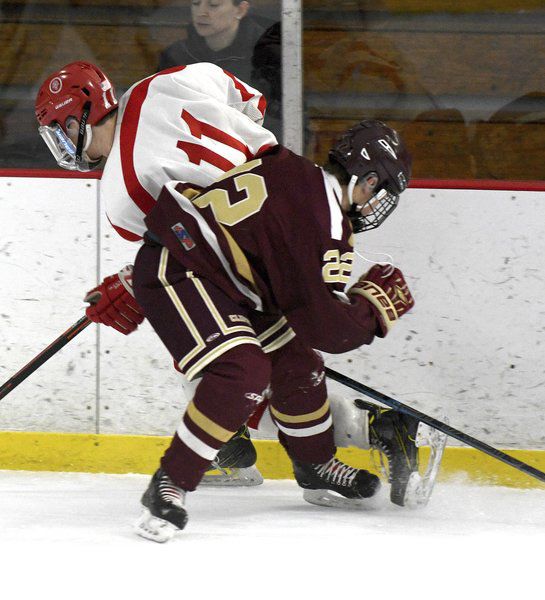 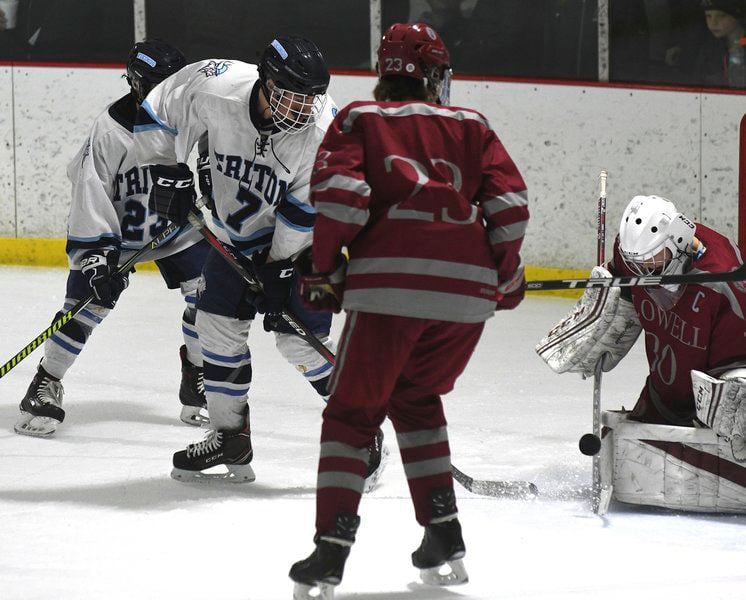 While Newburyport will not have the opportunity to qualify for the state tournament over the course of the Newburyport Bank Tournament like last year, the Clippers can still wrap up the season on a high note with a strong showing. Newburyport comes in riding a wave of momentum following Wednesday’s 6-2 win over Amesbury — which doubled as coach Paul Yameen’s 200th career win — and the Clippers will have a chance to do well against its potential competitors, though none will be easy matchups.

First up is Andover, which won the MVC/DCL Large championship and comes in riding a six-game unbeaten streak. The Golden Warriors should be considered the favorites to win the Bresnahan title, and while Andover’s 0-5-1 non-conference record isn’t very impressive, the Golden Warriors’ loaded up against teams like Pope Francis, Hingham, St. Mary’s and St. John’s Prep, all of whom rank among the top teams in the state. The Golden Warriors recently played St. John’s Prep to a 4-4 tie and will be an imposing foe for the Clippers to get past.

After that will be either St. John’s of Shrewsbury or Winchester. St. John’s has already clinched a state tournament berth and has fared well against its typically loaded schedule. The Pioneers own wins over Austin Prep, St. John’s Prep and tied Pope Francis, and most notably St. John’s recently picked up a 1-0 win over Super 8 contender Catholic Memorial.

Winchester, meanwhile, is having a down year and ranks near the bottom of Middlesex League Liberty Division. Despite that, the Sachems have largely been competitive and own an impressive win over St. Mary’s. Nearly as impressive, both of Winchester’s losses to No. 1 ranked Arlington have come by 3-2 scores, so Winchester can certainly skate with the best of them, even if the results largely haven’t been on its side.

This division features the best collection of talent from top to bottom in the tournament. All three Eastern Mass teams are currently ranked in the Boston Globe’s Top 20 poll, and Shrewsbury is a perennial central power that is once again expected to make noise come tournament time.

Locally the team to watch is No. 13 ranked Masconomet, which is the host school for Newburyport, Amesbury, Triton and Georgetown’s girls hockey stars. The Chieftains are led by future Sacred Heart goalie Molly Elmore of Newburyport, along with standout defenseman Meghan McElaney of Amesbury and a host of others. The Chieftains open against Wellesley, currently the No. 3 team in the Boston Globe’s poll, and the winner of that game will go on to face either defending Division 1 state champion and No. 12 ranked Methuen-Tewksbury or Shrewsbury, which has made the Division 1 state quarterfinals (girls hockey’s equivalent of the sectional final) the last two years.

Hamilton-Wenham enters as the team to beat, as the Generals are the only team with a winning record among the four Gulazian Division teams and need just one more win over their final four games to qualify for the state tournament.

That being said, the Generals are no sure thing. For starters, they’ll open against Amesbury, which picked up its most impressive win of the season against Hamilton-Wenham back in December and who is a perfect 3-0 against fellow Gulazian Division opponents. The Indians have lost six in a row since beating Pentucket 3-2 back on Jan. 22, but have the advantage of consistently playing against a tougher CAL schedule compared to Hamilton-Wenham’s independent slate.

The Pentucket vs. Haverhill matchup in the other first round game is also quite interesting. Pentucket has struggled mightily all season but will have a chance to enter having won two of its last three games, assuming the Sachems take care of Durfee on Saturday the way they did last time (a 10-1 road win). Haverhill, meanwhile, has won only one of its last 12 games and is 1-10 within the MVC/DCL, but the Hillies are also 3-0-2 outside of the conference and could be a darkhorse playing against smaller schools than normal.

With the departure of Lynn from this year’s tournament, things are going to be a little different in the Fournier Division this year. With only three teams participating, the tournament will function as a round-robin rather than the traditional win-and-move-on setup.

Regardless of the setup, the result shouldn’t be any different. Triton is the team to beat here and the Vikings should handily take care of business in both games.

Triton, which could make a compelling argument as the top overall team in the tournament among the three boys divisions, enters as the defending Fournier Division champion. The Vikings have won eight of their last nine games and are angling for one of the top seeds in the Division 2 North bracket.

Methuen and Lowell do have quite a bit to play for themselves. The Rangers have to collect six points in their final four games to qualify for the state tournament, and Lowell needs to win at least one game in the Newburyport Bank Tournament to qualify for states. Those stakes should make their head to head matchup on Tuesday afternoon one of the biggest of the tournament.