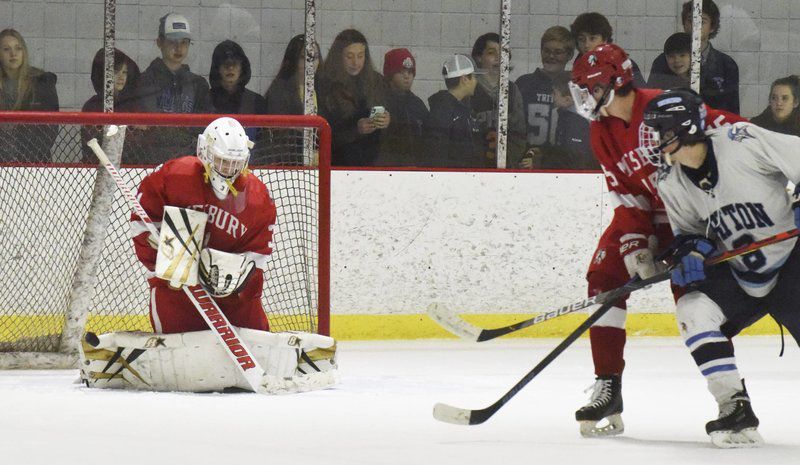 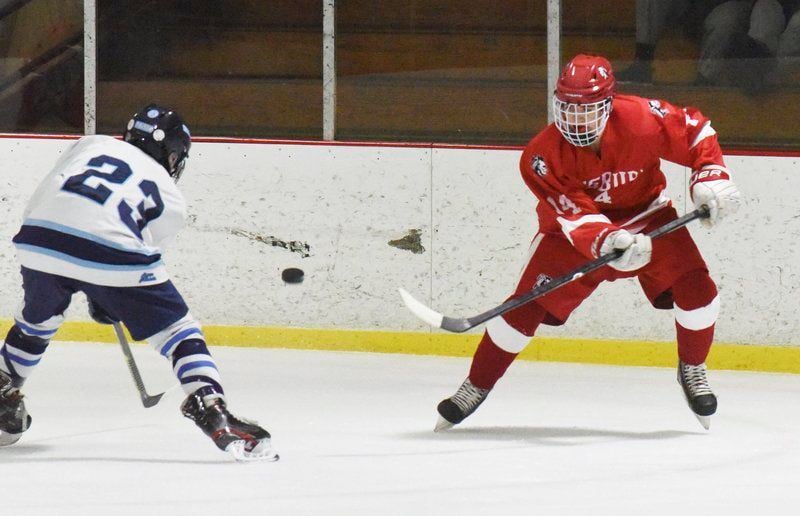 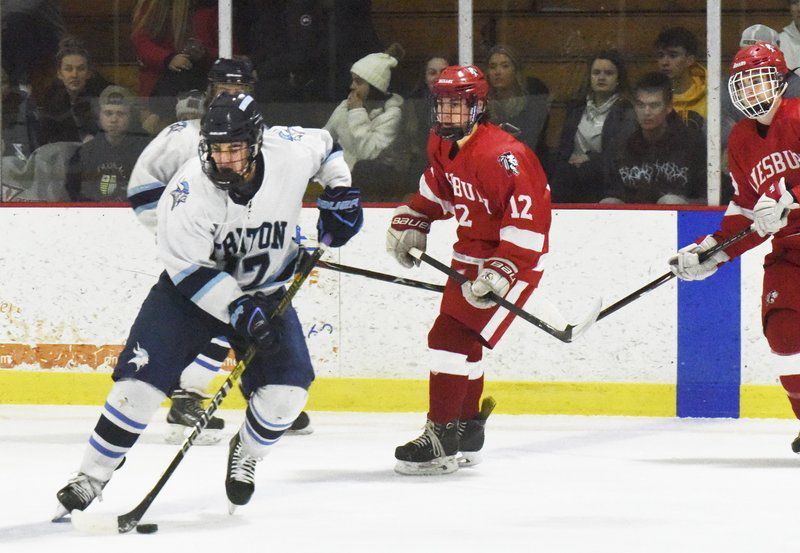 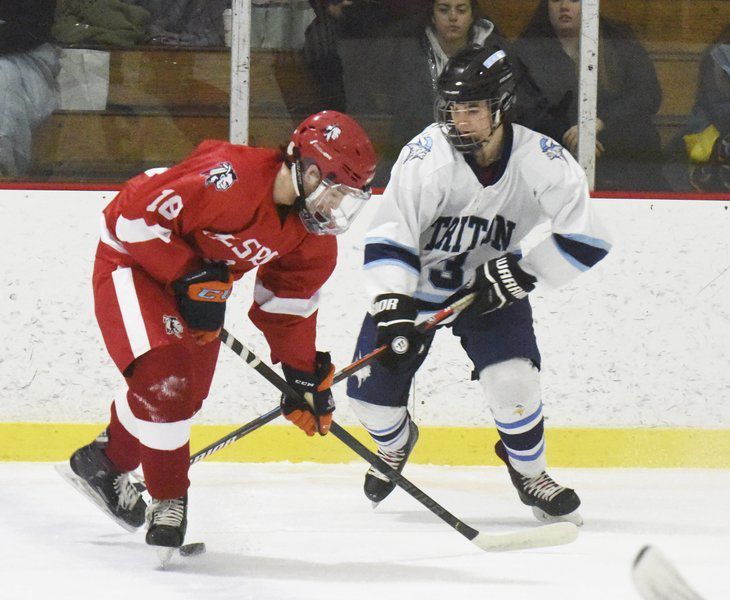 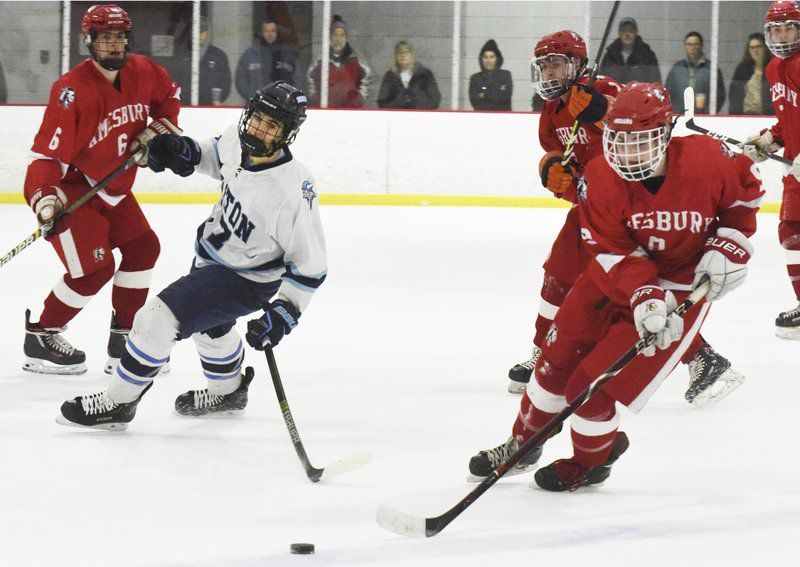 NEWBURYPORT — While the Triton boys’ hockey team got out to a hot 5-0-1 start to the 2019-20 season, they seemed to fall back down to Earth last week with back-to-back losses.

A 4-1 loss to Masconomet on Jan. 8 was followed with a heartbreaking 5-2 loss to local rival Newburyport, one that saw the Vikings blow a 2-0 lead to the Clippers.

But Triton bounced back in style Wednesday night, returning to Graf Rink and delivering a dominant, 6-1 win over Amesbury.

Cael Kohan led the scoring with two goals, while Connor Kohan, James Tatro, Ben Rennick and Tyler Godfrey each added one for the Vikings (6-2-1).

Strong play on the forecheck combined with skillful stick work in the attack zone kept the Vikings on the offense for most of the game, making life easy for freshman goalie Josh Bradley. A little over halfway through the first period, Triton’s relentless attack started getting results.

After scrambling across the attack zone to get control of the puck, Jack Forrest sent a pass back to Connor Kohan, who launched a wrist-shot past Amesbury (3-6) freshman goalie Trey Marcotte to put the Vikings on the board.

About a minute later, Tatro received a pass in the slot from Brad Killion and fired it in for Triton’s second goal, and Tatro’s second score in as many games. Cael Kohan also recorded an assist on the play.

Heading into the second period with a 2-0 lead, the Vikings refused to let up.

Less than four minutes into the new period, Triton’s Ryan Lindholm sent the puck skipping into the attack zone and towards the net. Marcotte failed to cover it up, and a streaking Rennick arrived and poked the puck away from the goalie and into the net for a heads-up score.

Later, with just under two minutes left in the second, Killion fought for the puck in the corner and sent a pass back to Tatro, who launched a shot that was saved by Marcotte. But Cael Kohan scooped up the rebound in front of the net and scored on the put-back, making it a 4-0 score at the end of the period.

Amesbury managed to get on the board on a power play goal by Ethan Lintner, assisted by Connor Montejunas, with about three minutes left, but the game was far out of reach by that point.

The Vikings return to Graf Saturday for a 2 p.m. game against Pentucket.