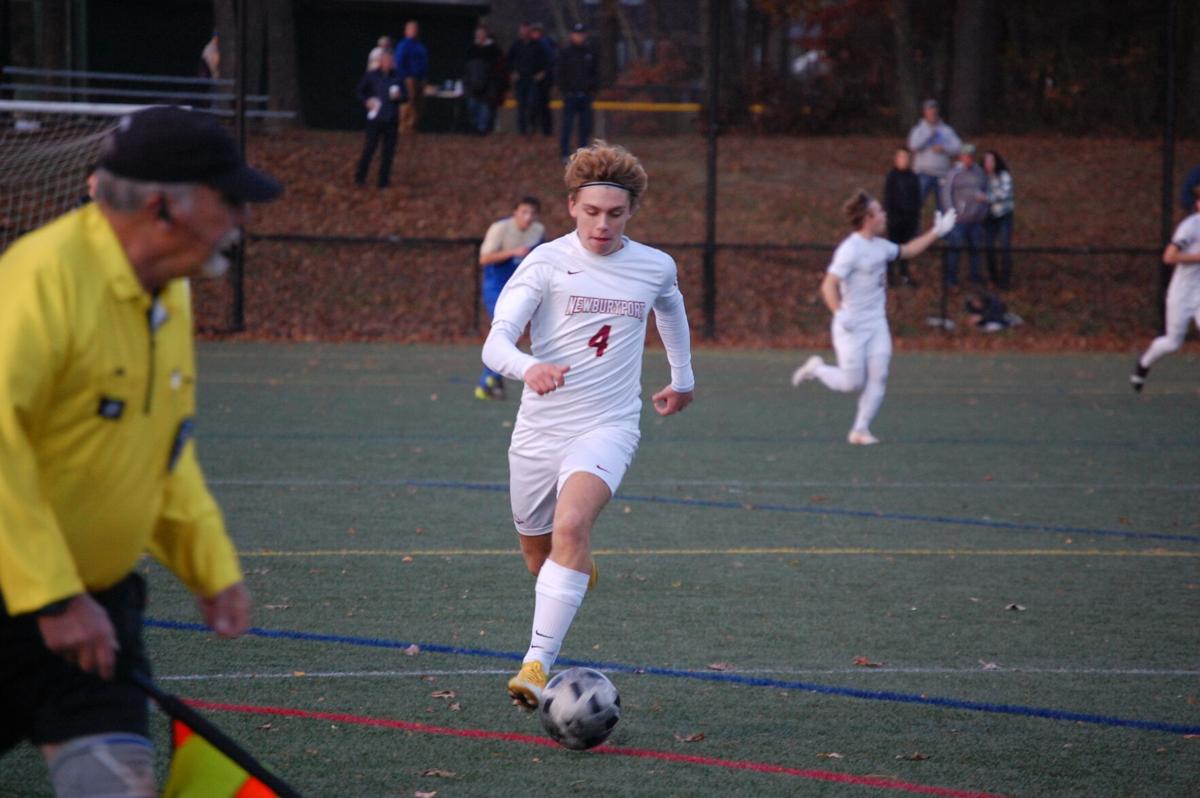 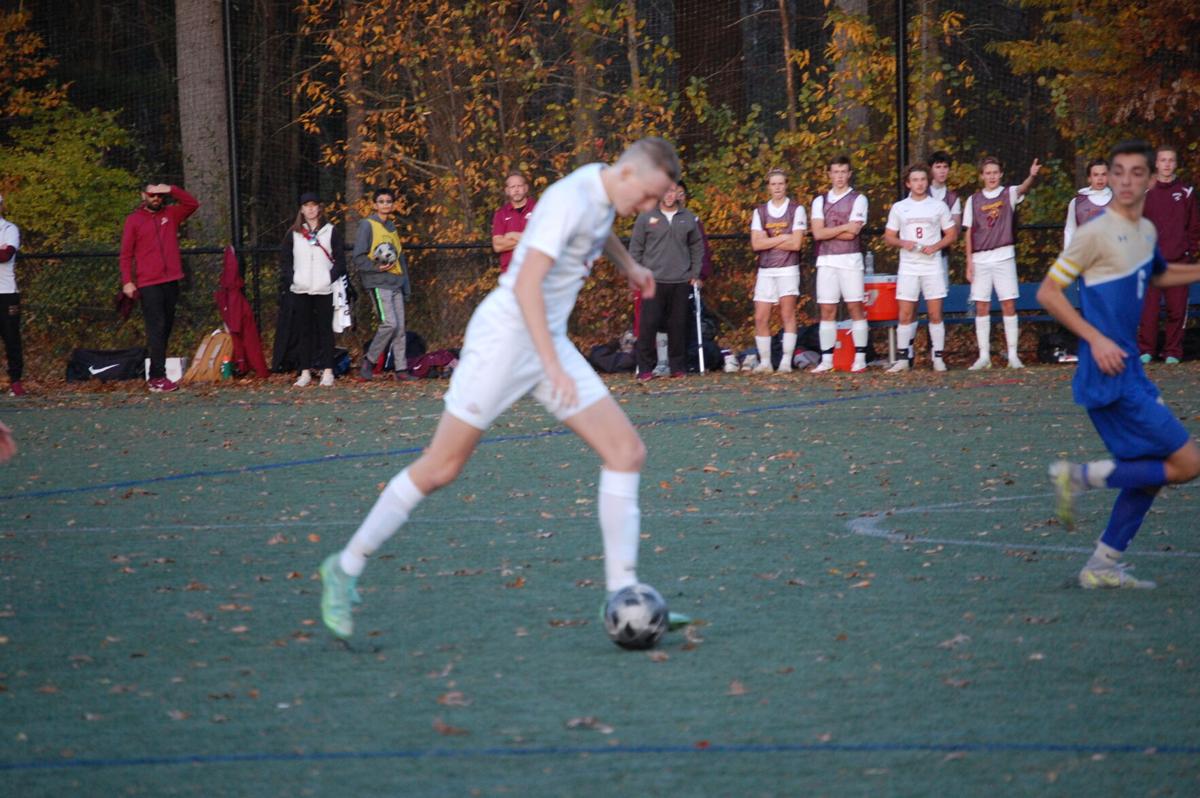 Newburyport’s James Forrest-Hay winds up to try and send a shot on the Norwell new during Saturday’s game.

Newburyport’s James Forrest-Hay winds up to try and send a shot on the Norwell new during Saturday’s game.

NORWELL — Even though the season didn’t end exactly the way the team had envisioned, this will still go down as one of, if not the greatest Newburyport boys soccer squad the program has produced.

But a dominating fall run came to a close Saturday afternoon for the No. 6-seeded Clippers, who met their match in an equally-talented Norwell team --coincidentally also nicknamed the Clippers — in a 2-0 defeat in the Division 3 quarterfinals.

Still, the list of accolades for this year’s Newburyport team is a long one:

And, of course, the program also won its first outright CAL championship ever while playing some beautiful soccer along the way.

“It was a hell of a season,” said Newburyport coach Shawn Bleau. “I think one more would have been nice, because this is the farthest the team has ever got. We’ve never gotten past the quarters, we’ve been here four times, so to get past this would have been awesome.

“But, seriosuly, it was definitley a ridiculous year. The amount of goals we scored and all of the good we put together as a team is indicitive of what our record was.”

But Saturday afternoon, the Clippers ran into a No. 3-seeded Norwell team that is currently having just as good a season. Those Clippers (19-0-2) still haven’t lost yet this fall, and wasted no time startig off strong on their home field.

Not even three minutes into the game, Norwell senior Michael Bulens took advantage of a turnover and buried a strike to make it 1-0 in a blink. Then with 18 minutes left in the first half, shifty senior Ethan Thompson took a free kick from about 25 yards out and sent a screamer that beautifully hooked into the top left corner of the net.

It was the first time this year that Newburyport had allowed two goals in a game, and only the second time all season it had trailed.

“We didn’t start well,” said Bleau. “And we turned the ball over and that led to their goals, and that’s very unlike us. We did settle in and we took it to them, but being down 2-0 is hard to overcome.

“I think the first goal was a result of our mistakes, and the second one was dissapointing because I think we were playing okay at that point. To be down one goal I think we could of had them, but being down two made it harder.”

Coming out of the halftime break down a pair, juniors Will Acquaviva, Zach Rosa and James Forrest-Hay tried their best to give Newburyport solid chances. Multiple times Acquaviva outmuscled, outran and out-juked up to three Norwell defenders to send crossers out in front, but those moslty found themselves connecting with the wrong Clipper foot on the other end.

“What I was really proud of was that our guys played hard right until the end,” said Bleau. “Which is how I want to go out coaching for the season.”