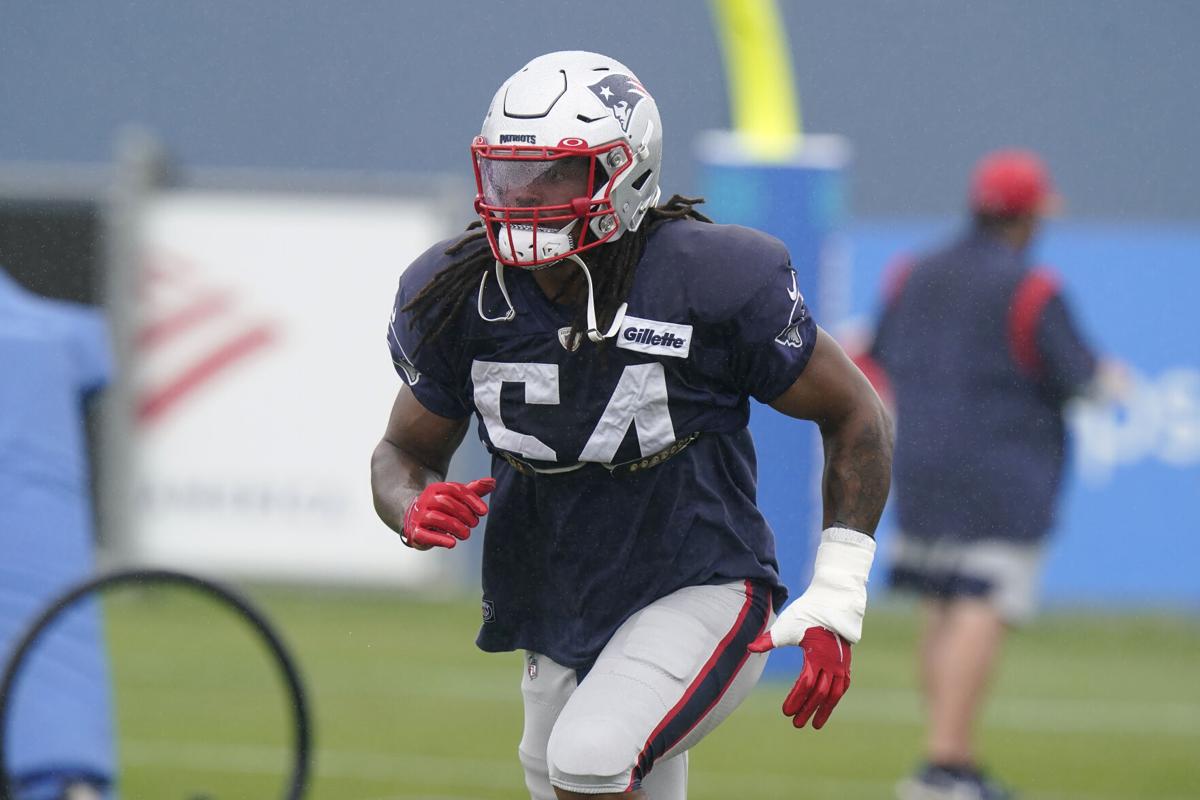 Dont’a Hightower and the Patriots defense will need another good week to stop Alvin Kamara and the Saints on Sunday. 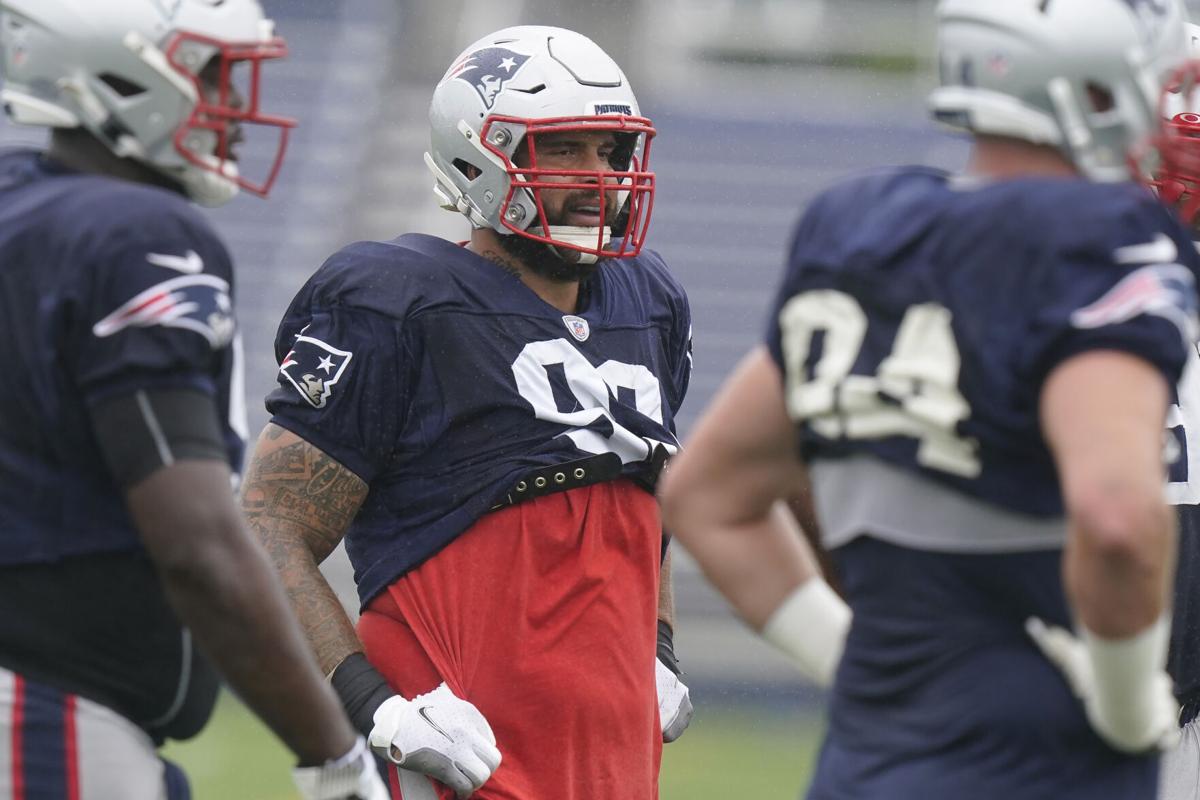 Dont’a Hightower and the Patriots defense will need another good week to stop Alvin Kamara and the Saints on Sunday.

FOXBOROUGH, Mass. (AP) — The Patriots entered free agency in the offseason with the goal of building a defense that was physical and aggressive.

It will take some time before the Patriots know the rate of return on the investments they made in free agency. But through two games, the trend lines are encouraging.

New England forced four turnovers in last week’s 25-6 win over the Jets, a hallmark of its top-ranked 2019 defense which limited teams to an NFL-low 14.1 points per game.

Next up is a matchup with a New Orleans team that enters the week ranked last in the NFL in total offense, but has one of the league’s top playmakers in Alvin Kamara.

Trying to corral him will be an early test for a New England defense that’s still learning how best to use some of its offseason additions.

“Each week is different, obviously. and a win is hard to get in this league. But we always want to continue to build and stack them together,” linebacker Dont’a Hightower said. “Those things are going to be needed throughout the season, especially going against a good team like this.”

The Saints opened the season with an impressive 38-3 win over Green Bay before getting pushed around by Carolina’s top-ranked defense and was limited to just 128 total yards in this past week’s 26-7 loss.

New Orleans entered the week ranked last in the NFL in total offense, averaging a paltry 115.5 yards per game.

Still, Patriots coach Bill Belichick is expecting the Saints to bring a potent offense that has been their calling card under coach Sean Payton.

A big reason is the playmaker Payton has in Kamara.

He’s yet to reach the end zone this season and enters Sunday with just 88 rushing yards and seven receptions. But his versatility makes him a threat whenever he’s in the game.

“You can get him the ball in a lot of different ways and they do,” Belichick said. “And then he produces with it.”

Hightower said Kamara might be the Frankenstein of NFL backs.

“I feel like if you were to maybe try to build a perfect back, I mean he essentially has everything you need,” Hightower said. “Vision. Balance. He’s strong. He’s tough. However you want to give him the ball you can give it to him.”

Asked what separates Kamara from his fellow NFL running backs, Hightower said he’s just able to do more things than most.

“The Titans aren’t really throwing screens and jet sweeps to Derrick Henry,” Hightower said. “You don’t really need to or want to. But Kamara and (Christian McCaffrey), guys like that, they’re elusive. You want to get them in the open field. You want to put (the defense) in situations where they don’t feel comfortable.”

It’s why defensive lineman Lawrence Guy said he thinks this will be a game that will test the defense’s discipline.

“We’ve just got to do what we do up front. It all starts up front, we all know that. So if we do our job up front and our job on the back end we should all be set,” Guy said. “You ain’t trying to do too much. You ain’t trying to be a superstar. You’re trying to play good, complementary football and play as a unit.”