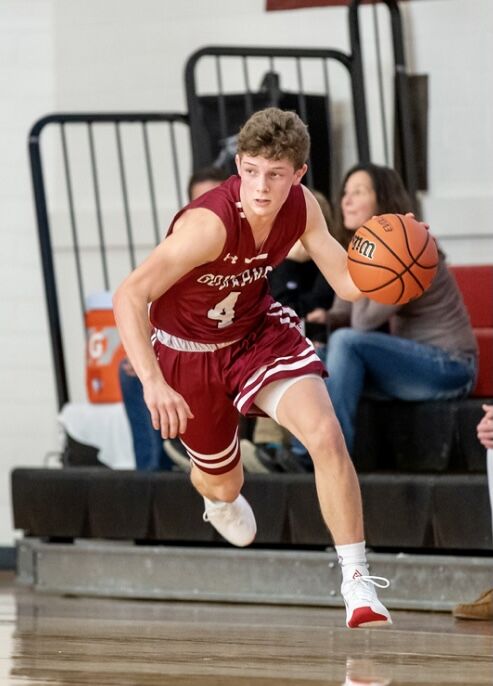 Newburyport’s Will Batchelder, a standout guard at Governor’s Academy, signed his NLI to continue playing at Holy Cross. 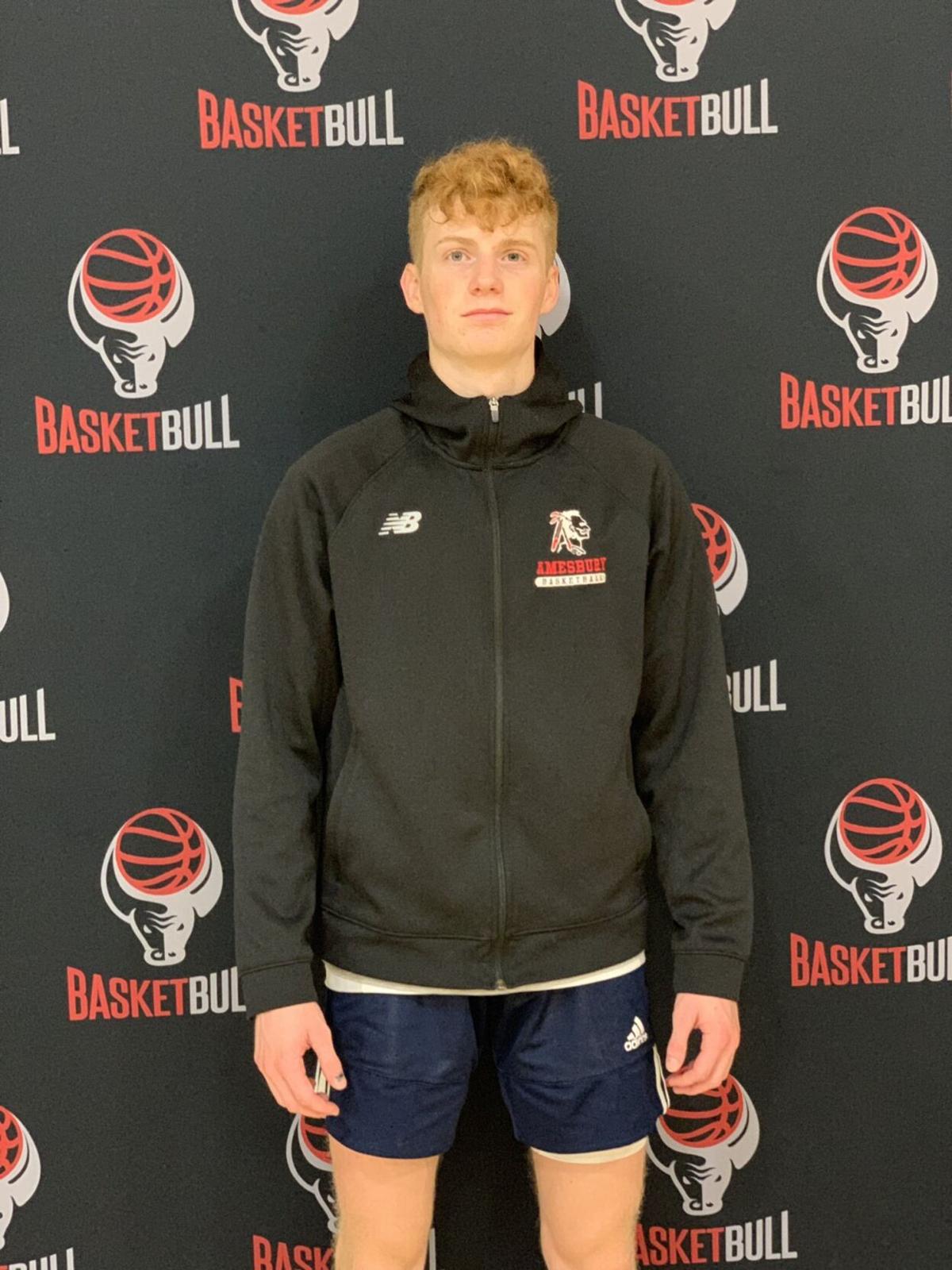 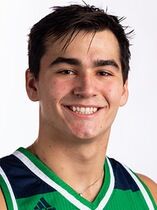 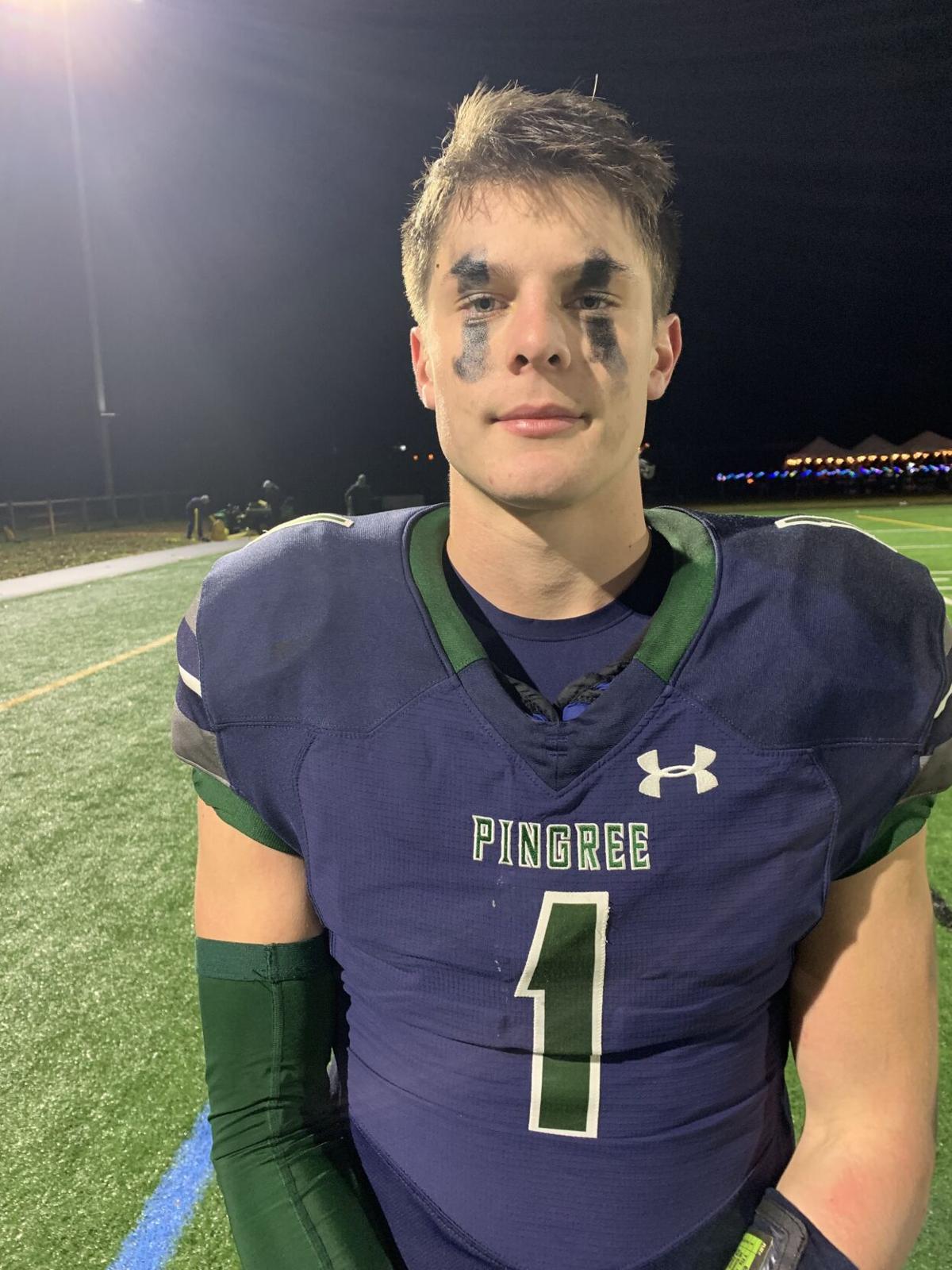 Highly-skilled Governor’s Academy guard Will Batchelder of Newburyport recently signed his National Letter of Intent to continue his basketball career at Holy Cross. The 6-foot-1 point guard didn’t get to play his repeat-junior season last winter, but has 964 points through three seasons between St. John’s Prep and Govs and will almost assuredly reach the 1,000-point milestone this year.

Congrats are in order for Amesbury basketball senior Cam Keliher, who just announced his committment to the Endicott men’s hoop team. The dynamic scoring guard averaged a team-high 17.8 points per game with 38 3-pointers to earn Daily News All-Star honors as a junior last year.

His older brother, Jaden, was a former Amesbury star who is currently a sophomore playing for Wheaton College.

And because of that recent committment, next year Amesbury’s Cam Keliher will be joining Newburyport’s Parker McLaren on the Endicott men’s basketball team. A current sophomore for the Gulls (2-1), the 6-foot-5 McLaren is averaging 4.7 points, 3.3 rebounds and 1.7 assists over his team’s first three games.

Rowley native and former Triton standout Chris Colby was the hero for the Pingree football team on Saturday. The sophomore wideout hauled in a game-winning 29-yard touchdown pass from quarterback Hudson Weidman with eight seconds left to lift undefeated Pingree (8-0) to a 13-10 win over Dexter Southfield.

The Berwick Academy girls soccer team has a handful of local athletes on it. Jessica Wojdak and Leah Zaheer are from West Newbury, Chili Dowd is from Amesbury and Rose McComiskie is from Groveland.

Founded in 1995 by former Merrimac resident Bob Randall the event has been providing toys and cash donations to the Merrimac Holiday Helper Program and Toys for Tots for over 20 years.

For more information, you can contact race director Patricia Lavoie at: palzcares@comcast.net.