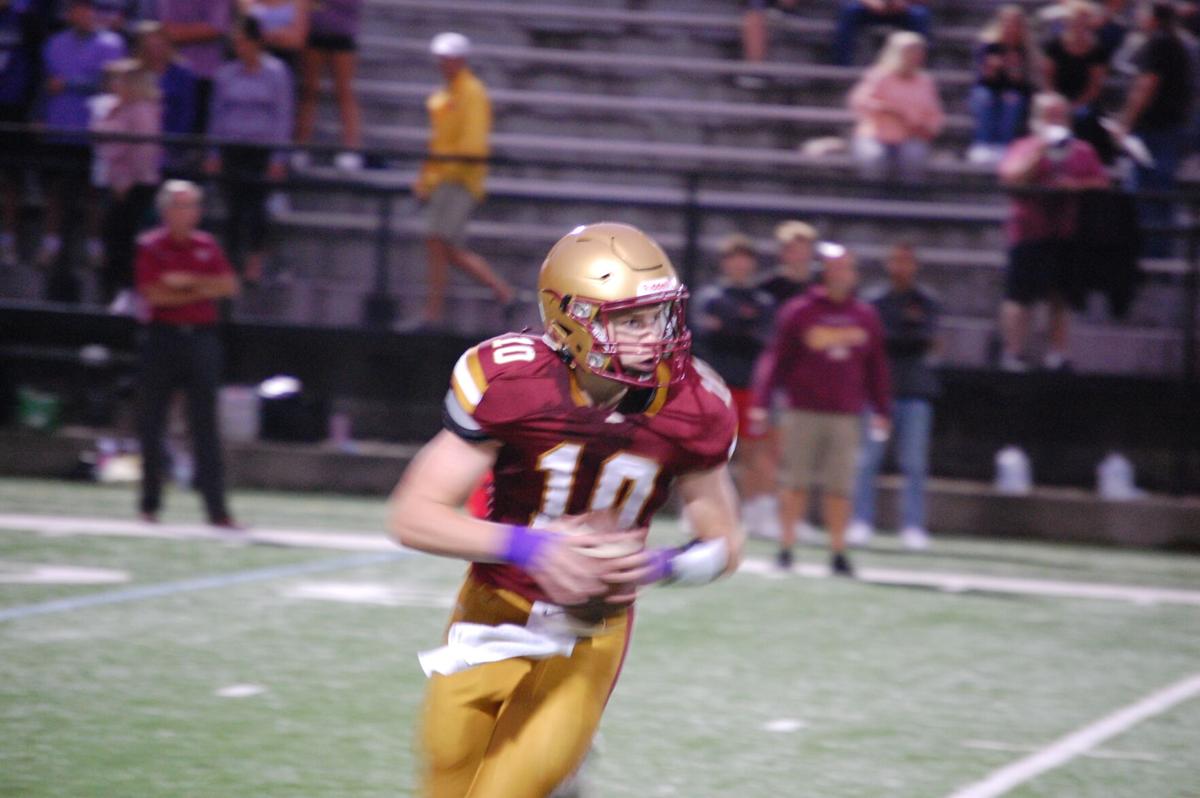 Finn Sullivan is climbing up the Newburyport football history books. 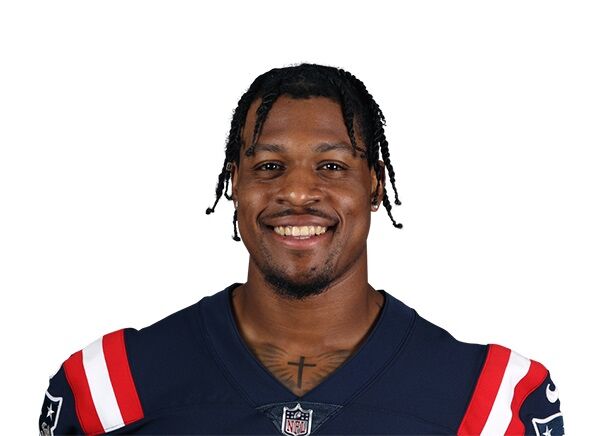 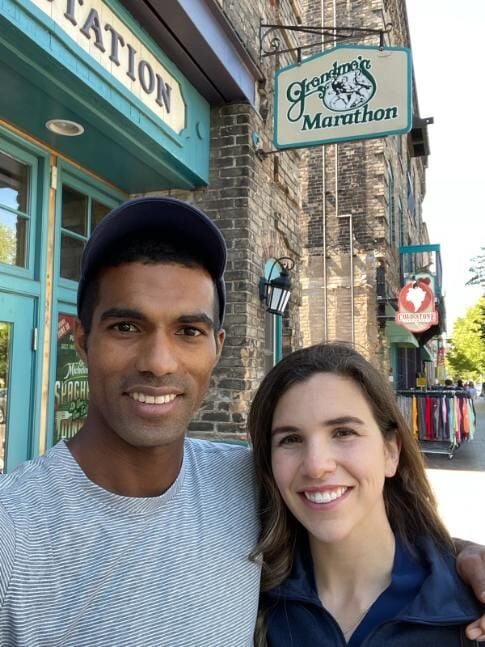 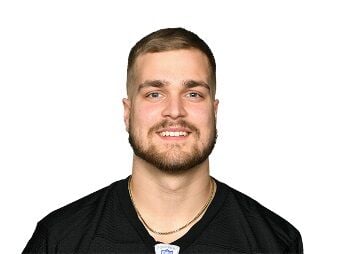 The Newburyport Gridiron Twitter account (@portclippers) is full of amazing historical stats. After Newburyport’s 19-14 Border Battle win over Triton on Friday, quarterback Finn Sullivan moved to No. 2 all-time in Clipper history for rushing yards by a QB.

Sullivan rushed for 121 yards in the win, and now sits at 737 for his career. He know only sits behind Newburyport Wall of Famer Kevin Sullivan (NHS 1976).

Most of you probably saw, but massive congrats are still in order for Merrimac’s Pat Freiermuth, who caught his first career regular-season NFL touchdown on Sunday.

Freiermuth hauled in a 4-yard score in the Steelers’ 24-10 loss to the Bengals.

Guthro at it again

The season is still young, but Newburyport’s Aiden Guthro has already won his second University Athletic Association Soccer Defensive Player of the Week award. The junior goalkeeper at Brandeis University is coming off a career-high seven save performance in a 2-0 shutout win over Bates on Saturday.

Guthro has 28 saves on the season, ranking second in the UAA, and he also sports a solid 0.94 goals against average.

Some good work was recently done by Salisbury runner Ruben Sança, who joined his alma mater at UMass Lowell Activities as well as the Lowell National Historical Park to help clean up trash around the city.

New England Patriots wide receiver Jakobi Meyers is making history, but perhaps not the exact history he and Pats fans are hoping for. Per Mike Clay of ESPN, Meyers is the only wide receiver in NFL history with 52-plus catches and zero touchdown receptions.

He has 104 career receptions.

I’ve received a solid amount of Captain’s Corners photos, but am still looking for more. Coaches, if you haven’t seen your captains photos run yet and know you haven’t sent it in, please email one to me as soon as you can.

A fair amount have already come in, but there are still some stragglers out there.