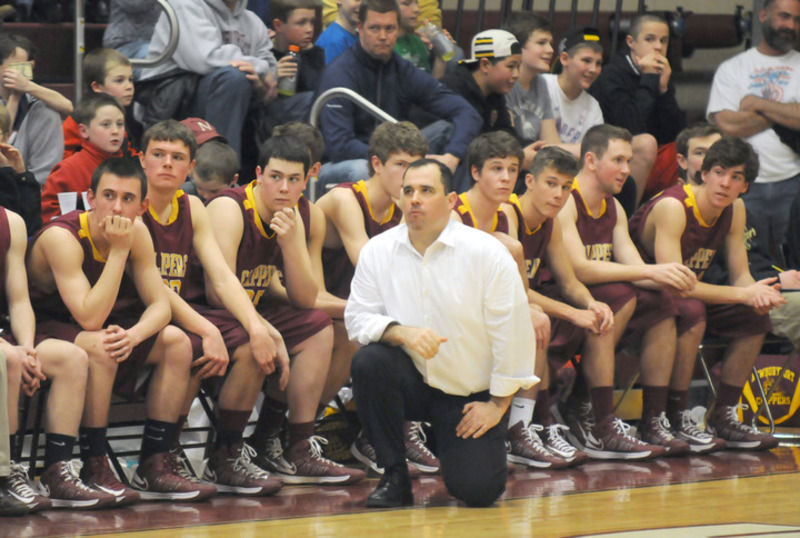 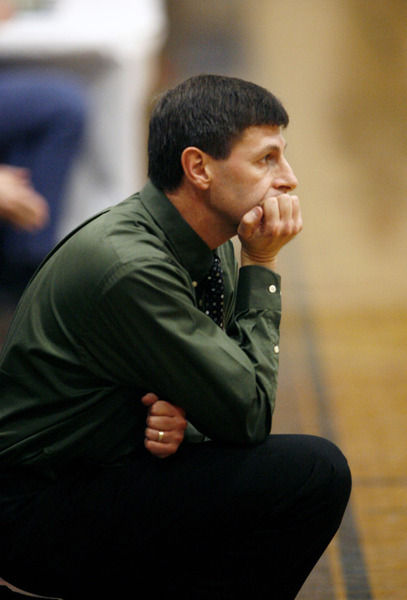 Tom L’Italien is the type of coach that needs to scout an opponent with his own eyes.

“It helps when you go and see it for yourself,” L’Italien said. “You’re the one calling the shots during the game with matchups. Any time I can get out and get a look at a team, I’ll do it.”

Christmas break will offer local coaches plenty of opportunities to see future opponents. It is the one time during the winter sports regular-season when the schedule changes from the typical Tuesday and Friday evening games. Holiday tournaments offer rare scouting opportunities such as mid-day games and multiple games at the same venue on the same night. In addition, most teams practice in the morning over Christmas break, giving coaches the rest of the day to find games involving future opponents.

“I’m actually in the coaches’ room writing down the holiday scouting schedule right now,” L’Italien said yesterday. “We try to get out to see teams right after Christmas, it’s our No. 1 priority. There are tournaments with multiple Cape Ann League teams. That’s a bonus scouting opportunity.”

Unlike L’Italien, Pentucket girls basketball coach John McNamara delegates his scouting responsibilities. He relies on his assistants to see future opponents, and even calls in favors to friends who follow basketball closely.

“A lot of times, a head coach can’t get out to everything because of practice commitments and game nights,” McNamara said. “I have people who scout for me, and I really trust and value their opinions. If I can see it, it makes me feel better. We do it both ways. If I have people I’ve used before, they know what I’m looking for.”

In general, McNamara is looking for a team’s style of play. He wants to know an opponent’s offensive and defensive scheme, and is not as interested in player tendencies.

“It’s hard because you can’t base everything on one game,” McNamara said. “You may see a kid go 0 for 8 shooting 3-pointers, and you think she’s a weak shooter. Then, she knocks down four against you. The type of things I look for: Are they pressing, or is it a pack-it-in zone? What type of offense do they run? That’s consistent from game to game.”

L’Italien factors player tendencies into his report, which he distributes to his team before each game. The report lists three things the opposing team does well, three things it doesn’t do well, and a list of things Newburyport must do to win. Then, in the days leading up to the game, L’Italien will build drills into practice to reinforce what the Clippers must do well in order to win.

“It’s about making sure the kids understand the game plan,” L’Italien said. “It’s not an exact science. I have a great report at times, and other times, I don’t have a great report. When we have multiple days to prepare, it helps. When you have one day to prepare, you have to balance what your team needs to work on before you get to what the other team is trying to do.”

“If I think we’re not playing well, maybe we just spend one day on another team,” McNamara said. “If we have a big game like Newburyport early, we’ll start a couple of days ahead of time. We won’t spend the whole practice on one team, but we may do this to prepare one day, and we’ll review it again the next day.”

L’Italien remembers his team’s state-tournament victory over Lynn Tech in 2011 as an example of a time when his scouting paid dividends. The head coach scouted Lynn Tech twice that season; however, his scouting reports were not very similar. After seeing Lynn Tech a second time, L’Italien changed his team’s defensive matchups, and the Clippers upset the higher seed in the state tournament.

“I really changed the thought process of how we would defend them,” L’Italien said. “The second scouting report was much better than the first. Getting a second look at a team helps.”

McNamara has a scouting-related memory on the other end of the spectrum. In his first season in 2006-07, Pentucket surprisingly advanced to the Division 3 semifinal at the TD Garden, where it faced Archbishop Williams. McNamara received only one scouting report on the Archies, as even he didn’t expect the Sachems to make it that far.