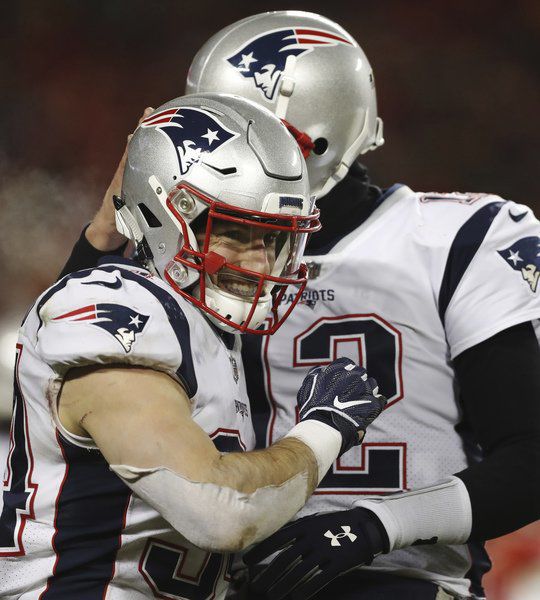 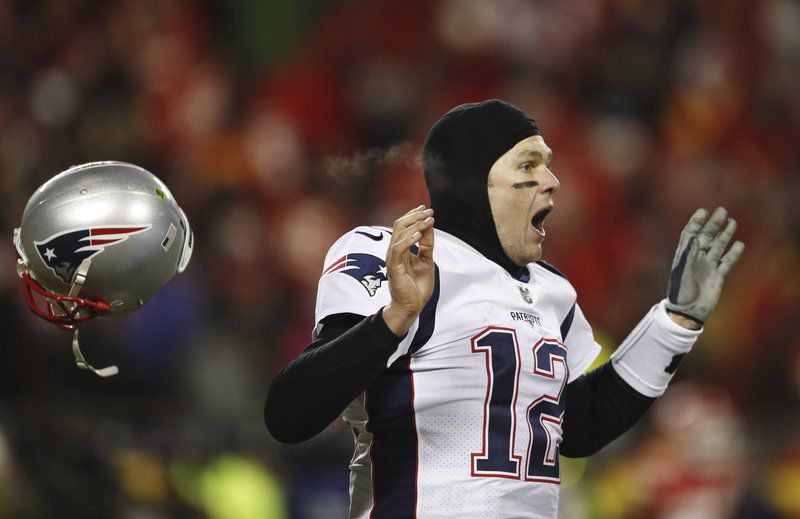 You got ‘em. They’re all yours. Again.

Two weeks of Bill Belichick, Tom Brady and the Alabama Crimson ... I mean ... New England Patriots, are all yours.

For a while there on Sunday night it was too good to be true. The future of the NFL, the Los Angeles Rams and Kansas City Chiefs.

We saw the United State map last week when asking who they wanted to win, the Patriots or the Chiefs.

The Chiefs won every state, including Alaska and Hawaii. The Patriots won all six states in New England.

But you have to admit, the Patriots bring drama. Despite their “precision” and alleged “dominance,” nothing comes easy for them this time of year.

In fact, this year was just what everyone ordered, the beginning of the end. Or at least the appearance.

Much was made last week about Brady’s comments after the win over the L.A. Chargers, that he was complaining about “Everybody thinks we suck ... that we can’t win games.”

But the truth is a month ago, nobody expected this. They looked so disjointed, even in victory, and they were complete hot messes in Jacksonville, Detroit, Tennessee and Pittsburgh.

There was debate as to which Patriots loss was the worse.

There was also debate about Brady, or really the Brady-In-Decline Truthers.

His stats were sub-Brady-like — 28 touchdowns, 14 interceptions. And the Patriots hadn’t lost five games since the disastrous season in 2010.

When Chiefs coach Andy Reid was asked about the Patriots “problems” this year, he smiled and said, “You guys from New England are spoiled.”

The Patriots, or really their fans and the people the cover them, aren’t used to being or covering an underdog.

Sunday night was the first time in four-plus years that the Patriots actually were underdogs (3 points).

This was supposed to be the passing of the torch game. Patrick Mahomes is beyond the real deal. He’s Brady in diapers.

Very few quarterbacks have had the mental temerity to handle what Brady throws at him — touchdowns and more touchdowns.

But Mahomes did. In fact, the only thing he did wrong last night was allow the Patriots to win the coin toss in overtime.

The Patriots took the ball. And Mahomes, the future, watched the veteran mop up his ninth trip to the Super Bowl in 18 years.

In this era, this will never happen again, which is a great story.

And remember, America loves the underdog, too.

But no such luck.