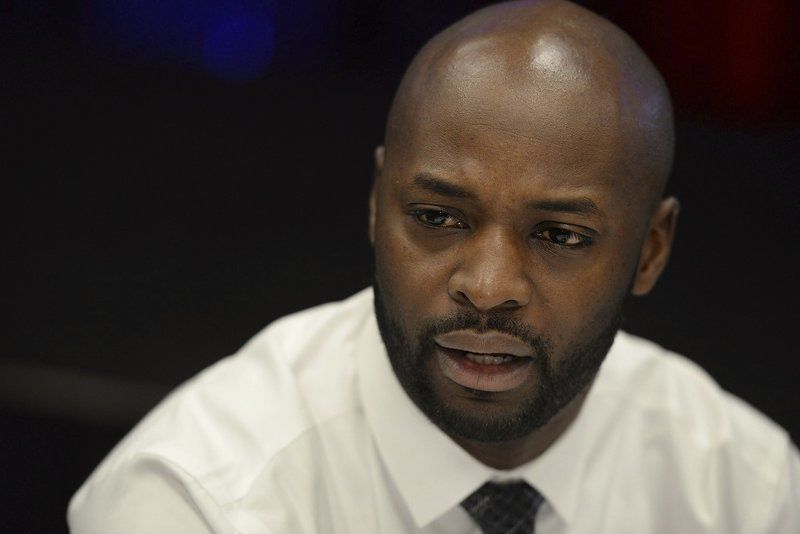 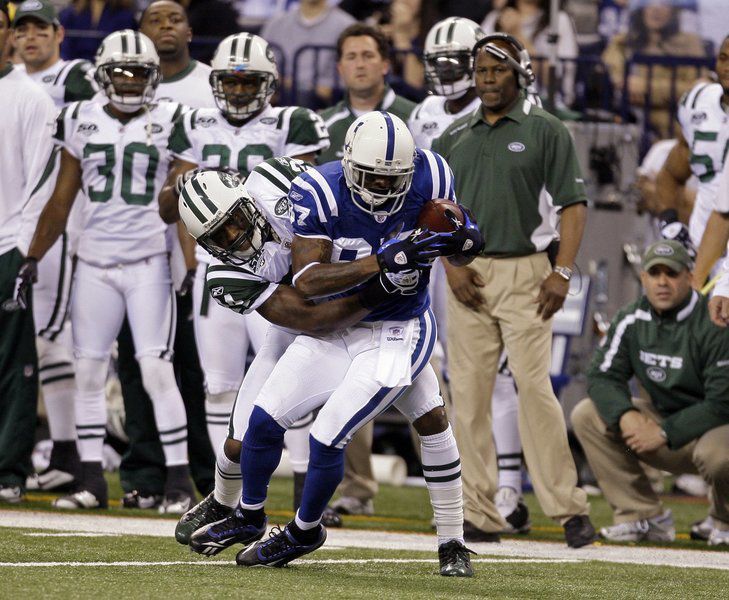 He figured that 14 seasons worth of encounters with the Patriots Dynasty -- studying them, following them, playing against them -- would mean very few surprises.

Wayne’s illustrious career as a receiver for the Indianapolis Colts had many intersections with the Patriots, including the fact it started (2001) and ended (2014) with New England winning the Super Bowl.

In that time, Wayne played a season’s worth of games, including in the playoffs, against Bill Belichick and Tom Brady. The Colts won a third of the time (5 wins, 10 losses).

Patriot week, especially during the regular season, was different than other weeks.

“You’d come into the facility on Monday morning, and already it it felt like you were preparing for a playoff game,” said Wayne, now an analyst for the NFL Network. “Everything was more intense -- the meetings, the film sessions, the practices. … It was different.”

The problem, in hindsight, was that Colts coaches were on edge.

“I didn’t like that part,” said Wayne. “They were a little more stressed. I was like, ‘Man, I know it’s the Patriots, but let’s just focus on playing great football.’"

After the 2014 season, the Colts decided to release Wayne. His agent got a call from Belichick a few weeks before the start of the 2015 season.

Wayne had been a match-up nightmare for the Patriots, first in playing understudy to Marvin Harrison, later as the Colts' top dog. He signed a one-year deal for $2.8 million to be a Patriot.

“The moment I walked into the stadium my first day, it was different,” he recalled. “There was just a different intensity about the place and everybody.”

On Day 2, he attended a team meeting he'll never forget.

“And Bill is up front talking about situational football from the offense’s perspective,” he said. “And the entire team was there -- the defense too.

“It lasted about 45 minutes, and he’s talking about situations to be prepared for, and he wanted the defensive players following along,” said Wayne. “Most teams are just meeting each other, talking about working hard. And the Patriots are working on situations on Day 2. In fact, they are doing it every day. I was amazed.”

Wayne recalled practicing the two-minute offense. Belichick showed players how, after running out of bounds with the ball, they shouldn't toss the ball to the side judge but rather to the back judge.

“Because if the offense is moving well, it takes too much time because the side judge has to give the ball to the back judge,” he said. “I remember thinking, ‘Wow. I never would have thought of that.’ But they do in New England.

"They think of everything, big and small.”

Wayne’s tenure as a Patriot was short-lived. He played two preseason games, the second of which he was targeted 10 times but only had two catches.

Even in such a short time, he picked up more knowledge about the Patriot Way than he ever would have imagined.

“When I was there, Tom Brady attended a special teams meeting,” he recalled. “I’m thinking, ‘Why?’ The reason was they wanted Tom to see how special teams guys think. Nobody else does that.”

In Atlanta for NFL Network this week, Wayne was chatting with a reporter about the Atlanta Falcons' vast talent at wide receiver, with literally three guys – Julio Jones, Calvin Ridley and Mohamed Sanu. Yet, the Falcons were 7-9 this past season and never a threat in the NFC.

Wayne admits there was animosity for the Patriots -- which was only natural given the competition between the Colts and Patriots in hopes of representing the AFC in the Super Bowl. But, as the years pass, his respect for the Patriot Way grows and grows.

“They do it the right way,” said Wayne. “Look, we are all talented men in this business, and we want to be household names, all-stars who make a lot of money.

“If you want those things, Belichick doesn’t want you, or he’ll get rid of you,” said Wayne. “He’s an amazing coach. He gets players to choose winning over everything else. And that’s not easy nowadays. If Bill could bottle it and sell it, he’d be a billionaire.”